September 30, 2020
Home China China vs India: geopolitics of a clash

Buddhist monasteries are seen on the top of the hill in Leh, the joint capital of the union territory of Ladakh, on June 22, 2020. - India's Prime Minister Narendra Modi said on June 19 that his country was "hurt and angry" after a border clash with China that left 20 troops dead, and warned that the army has been given free reign to respond to any new violence. (Photo by Tauseef MUSTAFA / AFP)

The recent military clash between India and China has transfixed the world, writes Ejaz Haider, a security analyst, in a special report in Dawn’s Sunday magazine. He analyzes the timing and the ramifications for the two countries and for the region. 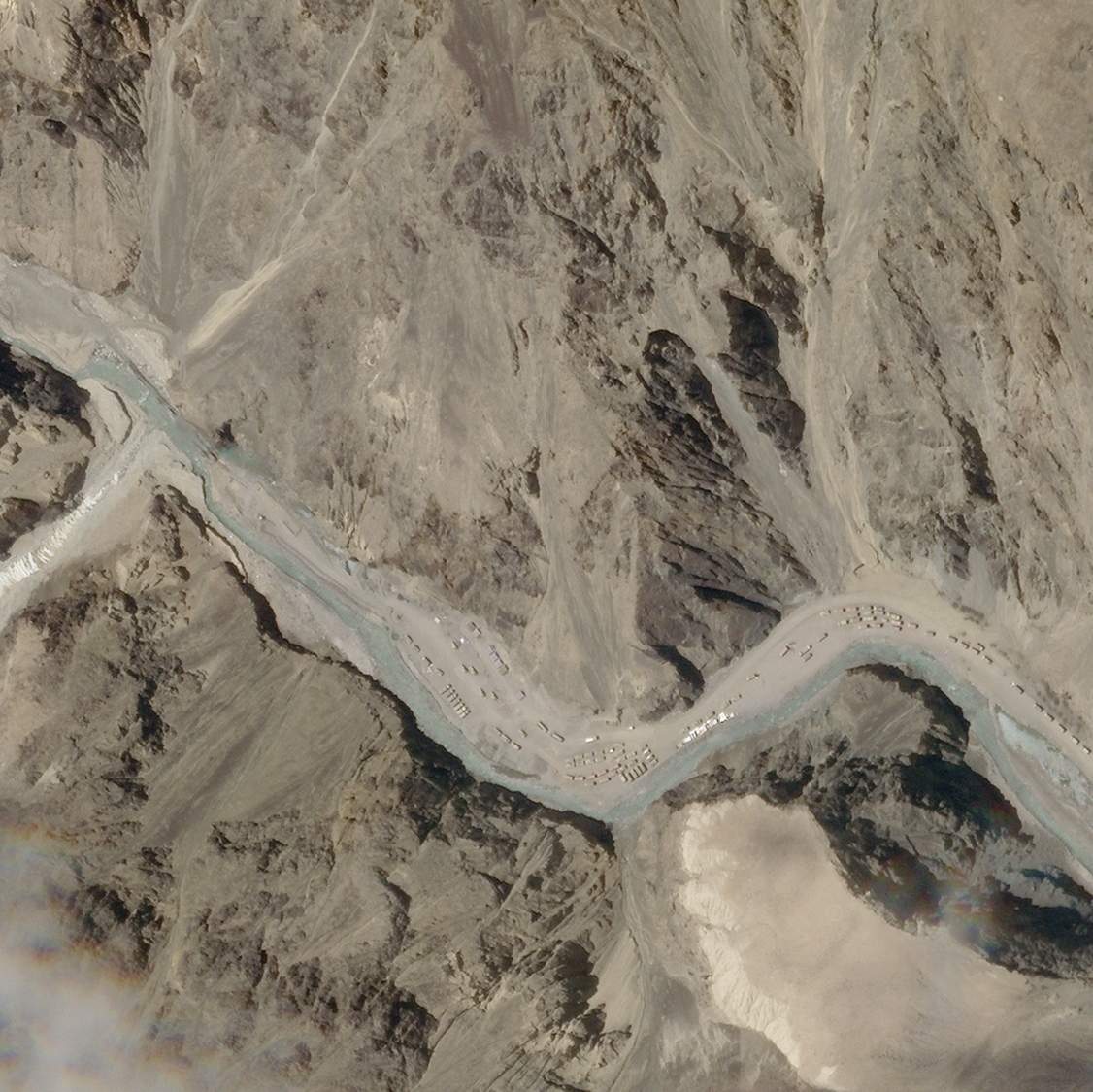 The recent bloody military clash between the two neighbouring powers in remote Ladakh Valley has transfixed the world and led to a barrage of accusations from both about the details. But why did the clash even take place now? And what are its ramifications, not only for the two countries but for Pakistan?

As in most of the world, the coronavirus was the biggest story in India until recently. That changed when news of a violent clash between the Indian Army and the People’s Liberation Army (PLA) troops on the night of June 15 broke. Two weeks on, the story continues to dominate the Indian airwaves. It makes sense. China and India have a rocky past and this latest clash left 20 Indian troops, including the commanding officer of 16 Bihar, the unit involved in the clash, dead. Over 100 other soldiers from the unit received non-life-threatening injuries. Three days after the clash, PLA returned 10 captured Indian Army personnel, including one lieutenant colonel and three majors. 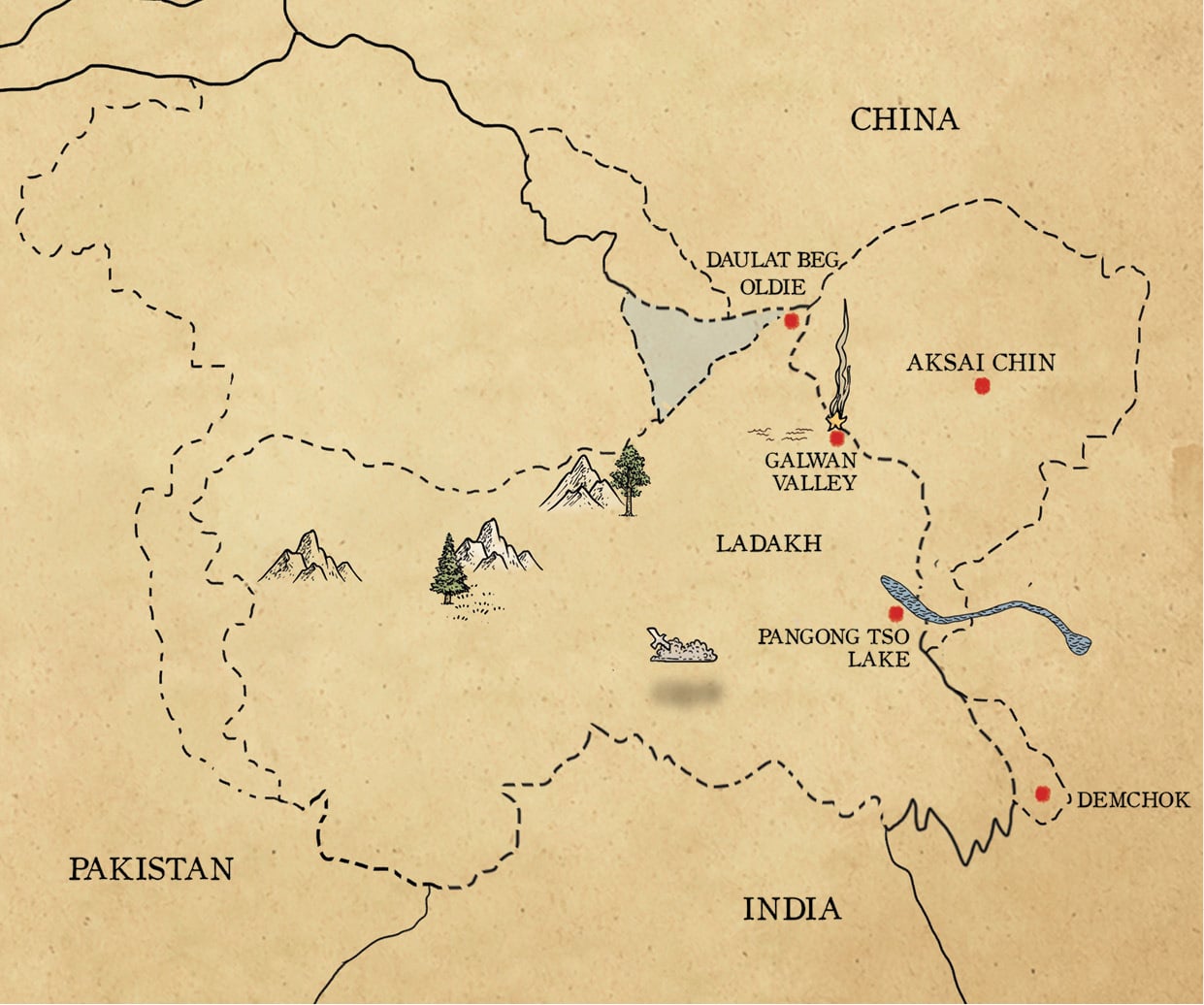 Before the June 15 clash in Galwan in Ladakh, after several rounds of meetings between local commanders and at least two meetings at the level of major generals which didn’t resolve the issues, India and China held lieutenant-general-level talks on June 6. Reports suggested that the Chinese side, led by Major General Liu Lin, commander of South Xinjiang Military Region, refused to discuss Chinese positions in Galwan.

Keeping Galwan off the table was not without operational sense. PLA troops have positioned themselves on high ground in the sector at the confluence of Galwan and Shyok Rivers. These positions give them the advantage of observing and if required, interdicting India’s crucial line of communication, the Durbak-Shyok-Daulat Beg Oldie (DSDBO) Road. Galwan, thus, acquires a more than tactical advantage, as we shall shortly discuss.

In the theatre of operations, the other places where PLA troops have come up to their claim line include Hot Springs, south of Galwan, Pangong Tso, a high-altitude lake further south and Demchok, the southernmost point of forwarding PLA deployments. Each of these points gives PLA a tactical advantage and combined turn that into a theatre advantage (see accompanying map). Incidentally, Pangong Tso is the lake where a Bollywood film, 3 Idiots, filmed a song. The Line of Actual Control (LAC) slices through the lake with about one-third on the western Indian side and the rest on the Chinese side.

Therefore, any analysis of the situation and forward deployments have to be seen at the tactical, theatre and politico-strategic levels. For access to the complete report click here.