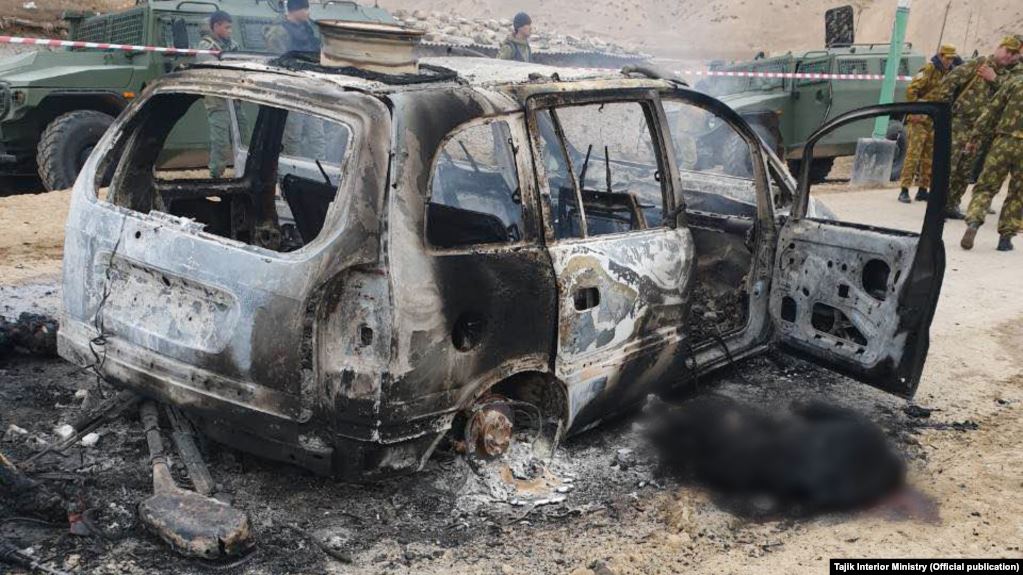 The reported shoot-out near the Uzbek and Afghan borders will concern Russia and China as well.

The attack in Tajikistan could have broad implications for Central Asia

DUSHANBE: A deadly attack on a Tajik border post reported early on Wednesday is disturbing for many reasons, including the fact Tajik officials are blaming the so-called Islamic State (IS) militant group for the assault that authorities say left at least two security personnel and 15 militants dead.

“The attack has raised alarms across the southern parts of Central Asia and High Asia will no doubt be duly noted by the Kremlin, where officials have long warned of such a possibility. Tashkent, the Uzbek capital, is also sure to take notice,” writes Bruce Pannier on Radio Free Europe/Radio Liberty online page.

Tajik security officials have given few details about the attack but said in a quickly released statement by the Border Guard Service that 20 people crossed from the Qala-e-Zal district in Afghanistan’s northern Kunduz Province on November 3 into Tajikistan’s Qubodiyon district. 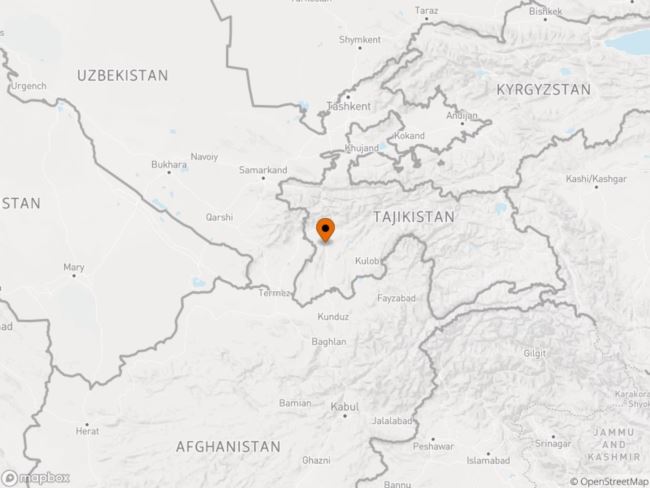 The State Committee for National Security said that at 3am local time 20 attackers struck the post on the border with Uzbekistan, located 60 kilometers southwest of Dushanbe in the Rudaki district. The attackers were said to have come from neighbouring Afghanistan.

The IS group did not confirm it was behind the overnight assault. The militants have claimed previous attacks in Tajikistan.

The group, which reportedly included at least one woman, according to the Tajik interior ministry, apparently acquired four vehicles and drove to the Ishkobod border post in the Rudaki region. Some of the attackers are said to have acquired five weapons before they were surrounded after a chase and 15 of them were killed. Five others were allegedly caught a few kilometers away after fleeing and were detained, the statement said.

Photos released by Tajik officials showed several burned bodies surrounding two badly damaged vehicles, one completely burnt-out. The pictures — which included what appeared to be an attacker with his hands bound by plastic handcuffs — were deleted later on November 6 from the interior ministry’s website.

Until now there has been no evidence of militants having crossed from Afghanistan into the Central Asian country. It is also noteworthy that the northeastern part of Afghanistan bordering the area near where the attack occurred is known to be under the control of the Taliban, not IS.

Several observers have also pointed to the scant details of the attack and question why the militants would raid a border post to seize weapons when arms are so plentiful in Afghanistan.

Officials in Russia’s Federal Security Service (FSB) and the defence and foreign ministries have said for several years that the IS presence in Afghanistan is growing and could threaten Central Asia.

Russian Security Council Secretary Nikolai Patrushev made such points during a two-day visit to Dushanbe and Tashkent on October 30-31, warning of “challenges and threats to security” in the region.

Russian officials have estimated there are thousands of IS militants in northern Afghanistan near Central Asia.

But before this attack, there was no evidence of an incursion into Central Asia by Islamic militants from Afghanistan, though there was a deadly assault on foreign bicyclists near the town of Danghara in July 2018 and for two deadly prison riots in November 2018 and May 2019.

A small group of men who had recently sworn allegiance to IS used a car to ram into the bicyclists and then attack them with axes and knives, killing four. Security forces killed four of the assailants and captured a few others, all of whom had been living in Tajikistan. The latest incident took place on Tajikistan’s Constitution Day, a national holiday when 25 years ago Tajiks approved a new constitution and Emomali Rahmon was elected president for the first time, who was on an official trip to Europe accompanied by two dozen ministers until November 12.

Watchful eyes on the frontier

The identities of those involved in this latest attack have not been revealed by Tajik authorities but the assertion they came from Afghanistan heightens security concerns not only on the Tajik-Afghan border but also along Uzbekistan and Turkmenistan’s borders with war-torn Afghanistan.

Neither of those latter countries is a member of the Russia-led Collective Security Treaty Organization, where Russian officials have been ringing the alarm bell about IS in northern Afghanistan for several years.

Coincidentally, there was a meeting on November 6 in Tashkent involving officials from the Russia-led Commonwealth of Independent States (CIS) and the Shanghai Cooperation Organization (SCO) discussing how best to combat terrorism.

Russian officials have increasingly referred to Central Asia’s border with Afghanistan as the “CIS southern border” and chided Turkmenistan for not cooperating with the organization’s security efforts.

SCO member China has also helped Tajikistan shore up security in its sparsely inhabited, eastern mountainous regions to prevent militants in Afghanistan from penetrating Tajikistan and crossing into China.

Whatever the motive for the reported attack the problem is that IS is being blamed for an attack in Central Asia that was carried out by people who allegedly came from Afghanistan.

If no compelling evidence surfaces to refute the Tajik government’s version of events, then the Central Asian countries, Russia, and China may have to reformulate their strategies based on real — not hypothetical — threats in Central Asia.–RFE/RL