From the National Geographic archives, a look back at the Citroën-Haardt Trans-Asiatic Expedition.

GEORGES-MARIE HAARDT was one of those latter-day explorers who completed the first journey on wheels across Central Asia.

Covering 8,000 miles, the trip’s purpose was to open up the Silk Road to cars.

“Across desert wastes and windswept plateaus, over snow-clad mountain passes, through strange lands where ancient civilizations flourished, and into vast, mysterious, teeming China — such will be the route of the Citroën Trans-Asiatic Expedition, which left [Beirut] in April….,” began Haardt in his June 1931 story for National Geographic, which co-sponsored the trip and sent along Maynard Owen Williams, it’s chief of foreign staff, as expedition photographer. (The magazine would publish five stories from 1931- 1940 and three more from 1988.)
Political uncertainties led to a change in the itinerary; impassable routes in Kashmir led to splitting into two to increase the odds of success.

Haardt’s group went through the Himalayas, where it encountered unimaginable hardships; often the mechanics had to dismantle and reassemble their vehicles due to the cruel mountainous trails. Still, the groups met up in October to set out together to Beijing, arriving on February 12, 1932.

Although Pakistan isn’t an obvious choice for travel, part of this journey can be recreated these days in the peaceful region called Hunza Valley, with its stunning variety of landscapes, from glaciers to flowering meadows. 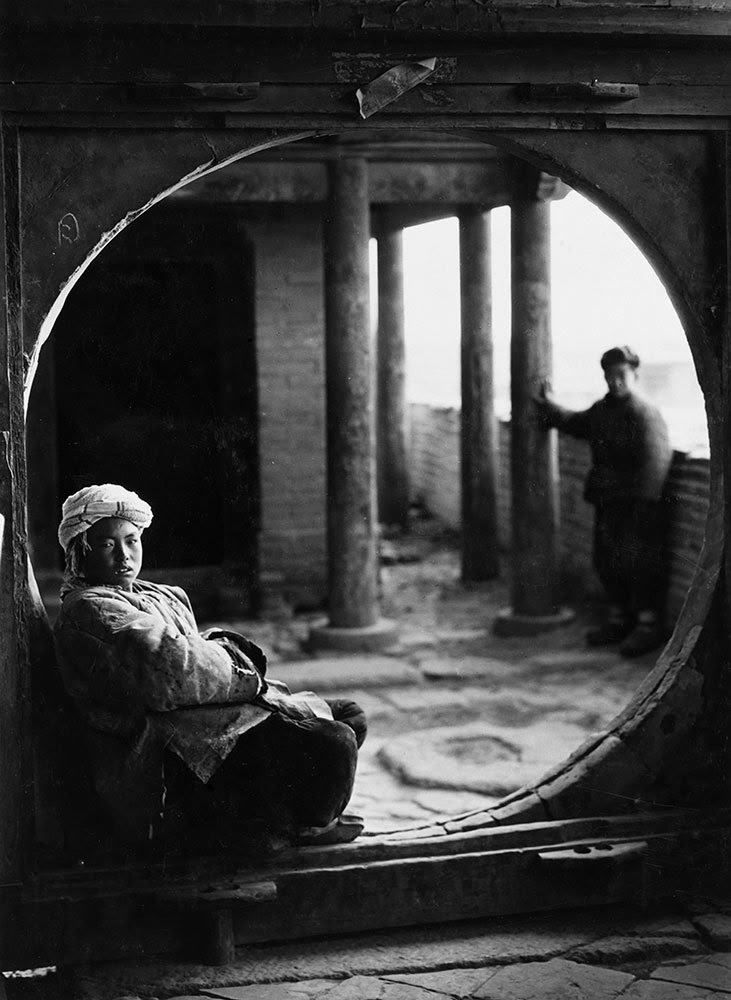 Retracing Marco Polo: From Beirut to Beijing, an expedition in custom vehicles set out in 1931 along the 13th-century Italian explorer’s route to China. Nat Geo’s Maynard Owen Williams was the team’s photographer, and he took this image in the Ningxia Hui autonomous region in northwestern China.

“This style of the archway was a tool Williams used over and over again, to create a frame inside the picture frame, and draw attention to the figures photographed.”

For complete feature click here. This feature was first published in The National Geographic.