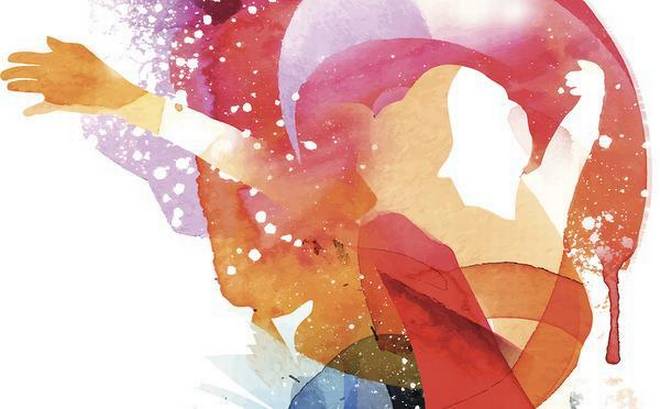 Islamabad: There has been a marked shift in the stance of people and institutions towards reporting and discussing sexual harassment incidents since the passage of the first law ten years ago, says the findings of a report. It emphasizes parliamentarians to ensure strict monitoring and implementation of anti-sexual harassment laws.

The report was developed by Mehergarh Institute through an elaborate three-month process of reviewing the impact, achievements, utility, and challenges in the implementation of the anti-sexual harassment laws during the last ten years after consultations with all stakeholders.

Highlighting the achievements, the report, however, recommends shifting the focus on implementation collectively by all stakeholders rather continuing to propose amendments to the existing laws.

The report also recommends the arrangement of quality training and refresher courses for all employees, students, especially the internal inquiry committee members.

Some of the achievements listed in the report included shift among people to speak up and report the issue of sexual harassment and discussions on media; the passage of the rules for the law, formation of high powered national and provincial implementation watch committees, setting up of five ombudspersons, and registration and resolution of thousands of cases.

The report shows that the law has been complied with by over 10,000 companies, and institutions.

About 23,000 professionals have been trained by Mehergarh alone as resource persons, inquiry committee members, and trainers, to spread awareness and accountability.

Although there is no specific figure for the total number of sexual harassment cases reported because of the confidentiality maintained, Mehergarh alone has helped more than 4,000 cases in the last ten years. Ombudspersons have resolved 2,000 cases and provided justice to the victims so far.

Mehergarh was the secretariat of AASHA (Alliance Against Sexual Harassment), a conglomerate of civil society organisation, which drafted and was instrumental in getting the Protection Against Harassment of Women at Workplace Act 2010 passed by parliament. It also led to the implementation process throughout the country.

It also engaged stakeholders in each province through formal review exercise to find out achievements, challenges, and recommendations.

The purpose of the review was to assess the implementation of the law and to formulate the way forward.

According to the report, the banking sector has come out to be the best in implementing the law with State Bank fully monitoring the mechanism.

While the health sector is struggling to get the system in place.

Out of the banks, Habib Metropolitan Bank has outdone the others in their commitment to transforming their work environment, while FINCA Microfinance is the first bank that has taken the grievance system to its branch level.

NADRA was considered to be the most responsive and responsible among the government organisations to address the issue, while Motorway Police continues to be ahead of the law enforcement departments.

Out of the five ombudspersons appointed, the ones in Sindh have performed consistently well. Among civil society, the RSPN (Rural Support Program Network) has achieved visible transformation and has complied with the law with full commitment.

Among the private sector, Engro and its subsidiary companies are fully complying with the law, the report says.

In the education sector, Lahore University of Management Sciences (LUMS) has revised its policy, which is now considered to be the best. Their inquiry system and the commitment with which they handle cases are outstanding.

Forman Christian (FC) College is closely following LUMS in the prevention and setting up of accountability systems.

Some of the challenges listed in the report are: Continuous attack on the law under the pretext of amendments, keeping the focus on the so-called shortcomings of the law rather than making efforts for implementation; lengthy time taking by some ombudspersons in disposing of cases; influencing and exerting political pressure by the accused individuals in their own cases; a non-serious attitude of some organizations in compliance; and taking side with the accused regardless of the factual situation or the circumstances.

All organizations that comply with the law should register themselves on a database at: www.sexualharassmentwatch.org