The Aga Khan Agency for Habitat (AKAH) has been helping communities create safe and resilient human habitats, with improved services in areas where they could see a future for themselves with focus on programmes related to climate change adaptation and mitigation.

The climate change caused by global heating and overexploitation of resources by corporate greed have put the existence of all living species and their habitat on the planet Earth in danger.

“With the changing climatic conditions, natural disasters continue to worsen the quality of life of millions of people globally,” says a report published on the AKDN website.

The model of development, according to the report, chosen after World War II has led to global warming making the globe unsafer place not only for human beings but all kinds of living species and their habitats.

The poor and developing countries have the least to do with the causes of climate change. Pakistan is among the top 10 countries affected the most by the impacts of climate change whereas its contribution to greenhouse gas emissions is less than one percent of the total global emissions, the report says.

Over the last decade, Pakistan has faced medium- to large-scale flood situations almost every year; 2010 and 2015 were the worst years when millions of people were displaced and infrastructures and properties, worth billions of rupees were damaged and lost, worsening the already fragile economy and increasing poverty and social issues.

“This situation is forcing people to migrate from areas where they have lived for generations. Climate refugees are increasing. People are moving from rural areas to urban centres and ending up living in slums — escaping one hazard and entering another,” the report says.

The government apathy, inefficient and corrupt governance system leaves displaced and affected people in the lurch.

In such situations, there are a few non-government organisations which are contributing towards mitigation of disaster and rehabilitation of the affected people.

The Aga Khan Agency for Habitat (AKAH), is one such organisation which has been helping communities create safe and resilient human habitats, with improved services in areas where they could see a future for themselves.

Its major focus is on programmes related to climate change adaptation and mitigation. Habitat planning is a key activity in which the Agency, through hazard risk vulnerability assessments, identifies safe locations in its programme areas as living zones.

According to the report, so far, it has assessed about 800 settlements in Pakistan, the majority of which are in the mountain areas. It has also identified areas that are exposed to single or multiple natural hazards and areas that are safer from natural disasters.

Through its community-based disaster management programmes and maps of seismic risk, AKAH educates communities to build houses in safer areas and use at-risk areas for forestry or agriculture. In some cases, the repurposed land works to mitigate risk areas. 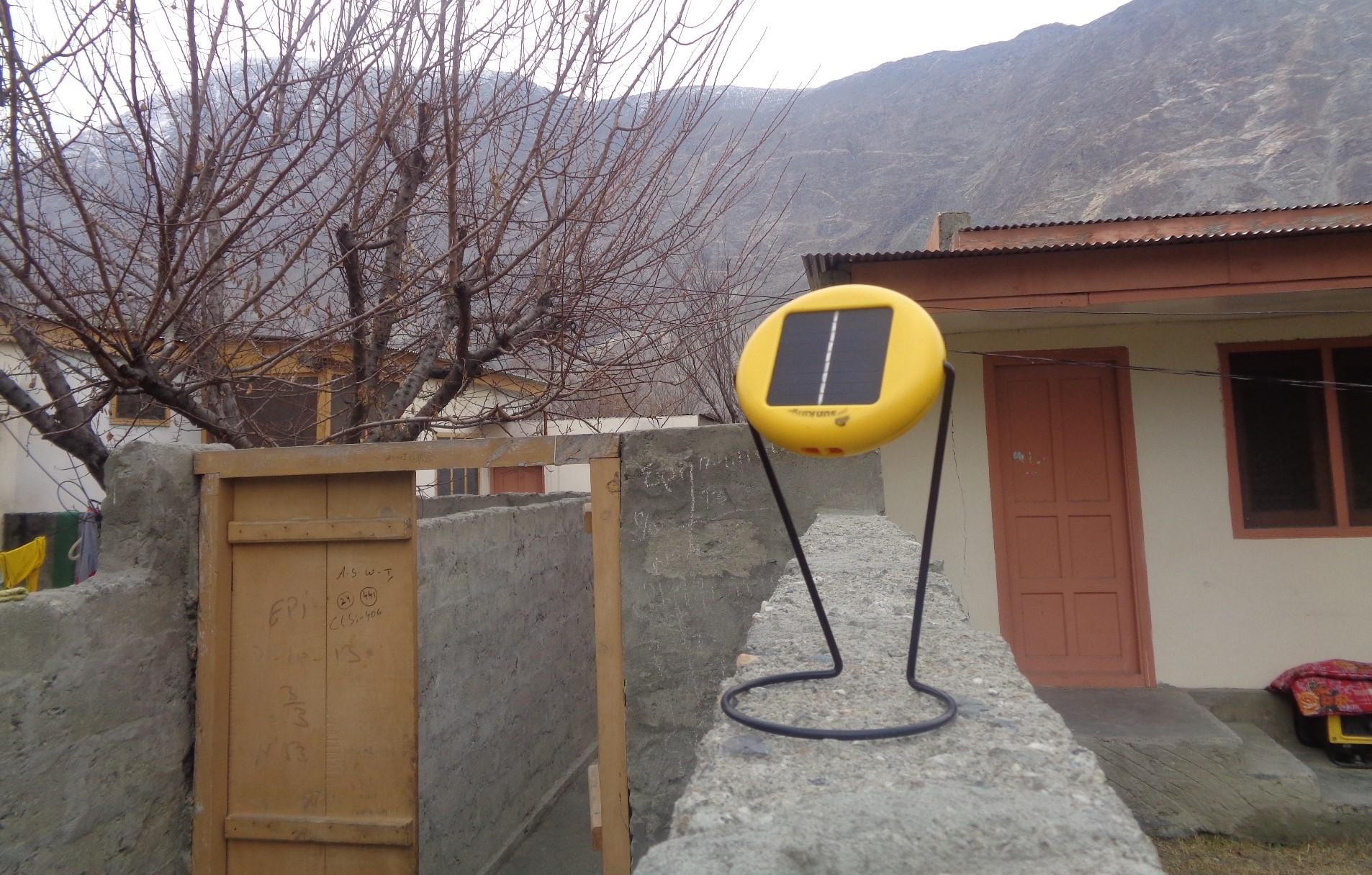 AKAH is working with the communities on options for relocation to safer areas that also show future growth opportunities. Fifty such communities have been identified from the mountain communities. The organisation, according to the report, intends to work with the local governments, civil society and communities to invest in service infrastructure in the safer zones, thereby creating areas of opportunities for the at-risk population. In areas that are exposed to low and medium risk, it builds mitigation infrastructure against floods, debris flow, and river erosion.

Currently, it is working on a test project to reduce the risk of snow avalanches. Over the past three years, it worked with about 100 communities to build mitigation infrastructure that makes settlements safer.

The agency also works with hundreds of communities throughout Pakistan to build their coping capacities in disaster situations by awareness-raising, development of emergency response teams, the establishment of stockpiles, training of search and rescue teams, mechanised early warning systems and establishing fail-safe communications with isolated communities. The community emergency teams have responded to hundreds of emergency situations and saved thousands of lives.

In 2017, when flooding in the Ishkoman valley triggered by GLOF from Badswat glacier inundated the valley, the teams evacuated 200 houses. Within 12 hours, the flood-hit over 40 houses, but thanks to the teams, no life was lost. There are dozens of such stories.

Under its school safety programme, the agency has worked with over 1,000 schools throughout the country, educating hundreds of teachers and thousands of students on approaches to disaster risk reduction.

The mountain communities are highly dependent on the natural forest, which is only 9% of the total land area. Studies show that 95% of households in Gilgit-Baltistan use timber as main material for housing construction. On average, six to eight matured trees are used for each new house and approximately 3,000 new housing units are built each year. Similarly, 86% of households use biomass as fuel for heating and cooking. This situation is causing great pressure on the already scarce forest resources.

Under its Building and Construction Improvement Programme, AKAH developed over 60 different housing improvement solutions, including thermal efficiency products and improved cookstoves that reduce fuelwood consumption by up to 60%. It also introduced innovative solutions for the reinforcement of walls, which reduces the use of timber. Over 100,000 BACIP products have been installed in over 40,000 houses — benefitting slightly less than half a million people in mountain communities. In the last two years, over 1,000 homes were provided access to solar products for lighting purposes.

Since efficient management of water resources is a key international issue of climate change, AKAH through its Water and Sanitation Extension Programme (WASEP) has successfully demonstrated a community-based water management system for mountain communities. Through its six components programme — infrastructure, operation and maintenance, community endowment, health and hygiene, and water quality system — it provides a package solution to the community for the provision of clean drinking water around the year.

So far, WASEP has reached 600 communities, benefiting over half a million people, by providing WHO-standard clean drinking water. The schemes are owned, operated and maintained by the communities themselves.

Climate-resilient construction is a key consideration under AKAH is a building construction programme. AKAH adopts climate-friendly designs for the development of AKDN’s construction projects. For example, the recently completed Bamyan Hospital in Afghanistan covers 60% of its total energy requirement from solar power. AKAH has so far constructed over 1.3M square feet of buildings where climate-friendly and seismic-resistant design principles have been adopted.

Over the years, AKAH has won several international awards, including the Ashden Award, UN Habitat Award, the Alcan award, and the British Social Housing Foundation Award. AKAH has directly or indirectly benefitted millions of people through its programmes and approaches, which are being replicated at the regional level in similar geographies.

Commenting on the success of AKAH the Chief Executive Officer, Nawab Ali Khan said, “The successes of AKAH are a result of its community-centric approach and the strong partnerships with the government, donors and other national and international partners. AKAH believes that through partnerships and synergies with government and other partners, the community being at the center, a better habitat can be created where life is safe, and communities see a future for themselves. Our partnerships bring hope and we see the spark in the eyes of people.”