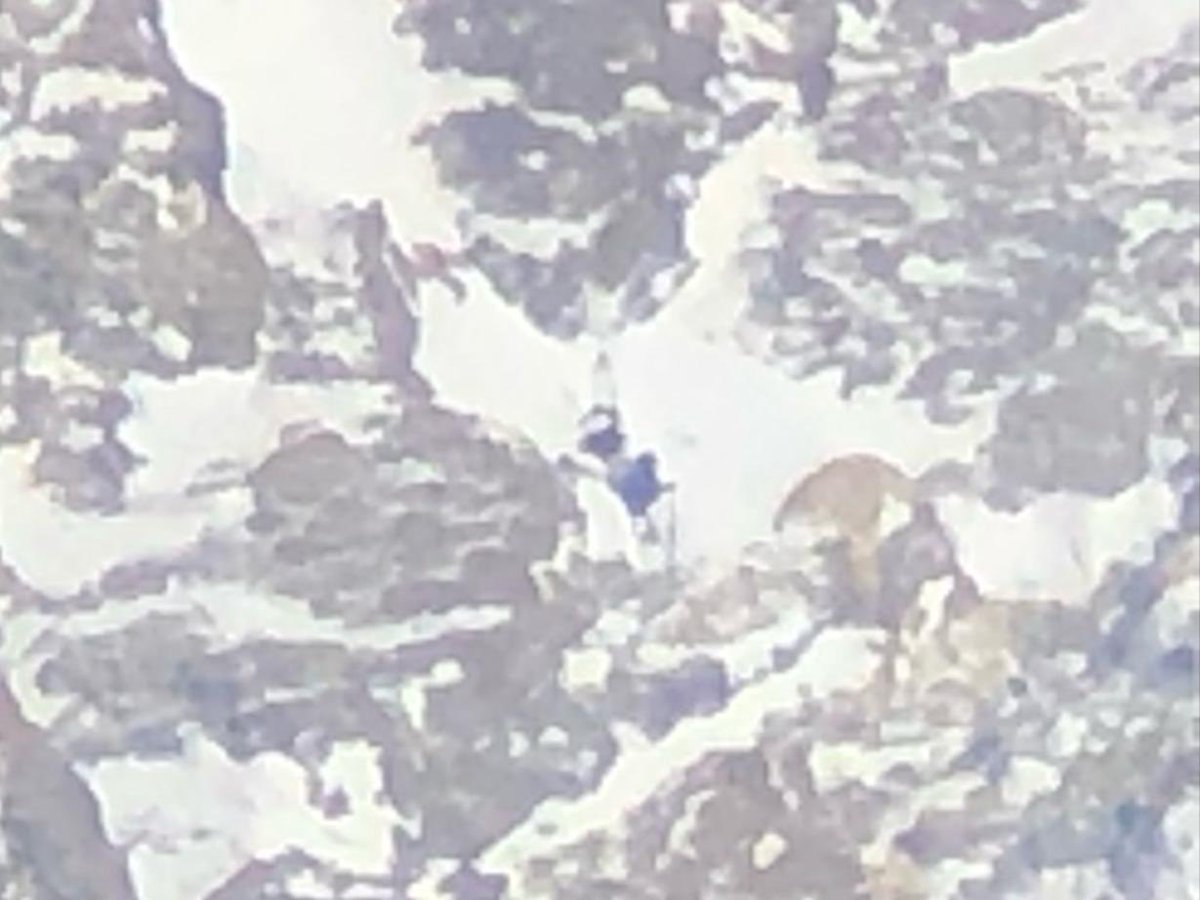 Rescuers have found the bodies of the two European climbers who went missing almost two weeks ago on the Himalayan mountains in Gilgit-Baltistan, the Italian ambassador to Pakistan has said.

Ambassador Stefano Pontecorvo said the search team had confirmed that silhouettes spotted on the mountain were the bodies of the two men and that the search was over.

“With great sadness I inform that the search for @NardiDaniele and @TomBallard is over as Alex Txikon and the search team have confirmed that the silhouettes spotted on Mummery at about 5,900 meters are those of Daniele and Tom. RIP #NangaParbat,” Italian envoy Stefano Pontecorvo tweeted.

He said the bodies were in a place that was difficult to reach but that everything possible would be done to try to recover them.

Scottish Tom Ballard, 30, and his Italian fellow mountaineer Daniele Nardi, 42, set out on the climb of the 8,126-metre (26,660-ft) Himalayan mountain on 22 February. They made it to the Camp 4 at about 6300 meters on Feb 24 when they lost contact with the base camp. Nardi, an experienced climber with a high profile in Italy, called his wife last time.

Four Spanish rescuers were flown to the area from K2 by military helicopter on Monday last and were joined by the two mountaineers – Muhammad Ali Sadpara and Rehmatullah Baig from Gilgit-Baltistan at the base camp.

Ballard was born in Derbyshire but moved to Fort William in Lochaber the Scottish Highlands with his sister Kate and father Jim in 1995, the year his mother Alison Hargreaves died on K2 when she was 33, months after becoming the first woman to conquer Everest unaided.

In 2015 Ballard became the first person to solo climb all six major north faces of the Alps in one winter.

Ballard’s team in a statement on their Facebook page stated: “The family remembers Tom as a competent alpinist and brave friend of Daniele. Our thoughts are with him.”

“There are or will never be words suitable to describe the void you left,” she added.

“I thank the universe for giving me such a special person, there are only the wonderful memories of the times spent together that are the most beautiful of my life.”

Confirming the news on his official Facebook page, Mr Nardi’s team wrote: “We are devastated by pain; we inform you that Daniele and Tom’s searches are completed.

“Part of them will remain forever at Nanga Parbat.”

They said Mr Nardi was a “lover of life and adventures, scrupulous, brave, loyal, attentive to details and always present in moments of need”.

Nanga Parbat is nicknamed “Killer Mountain” because of its dangerous conditions. Despite this, its summit has long drawn climbers.

The bodies of the climbers are understood to be at a high altitude on the treacherous Mummery route that no one has successfully climbed, meaning their bodies are unlikely to be recovered.

The first successful winter ascent of Nanga Parbat was made in February 2016. A Polish climber died on the mountain in January 2018, but his female French climbing partner was saved by climbers who had been airlifted from K2 to conduct a daring night-time rescue mission.

In June 2017, a Spanish man and an Argentinian were killed in an avalanche while trying to reach the summit.-Agencies