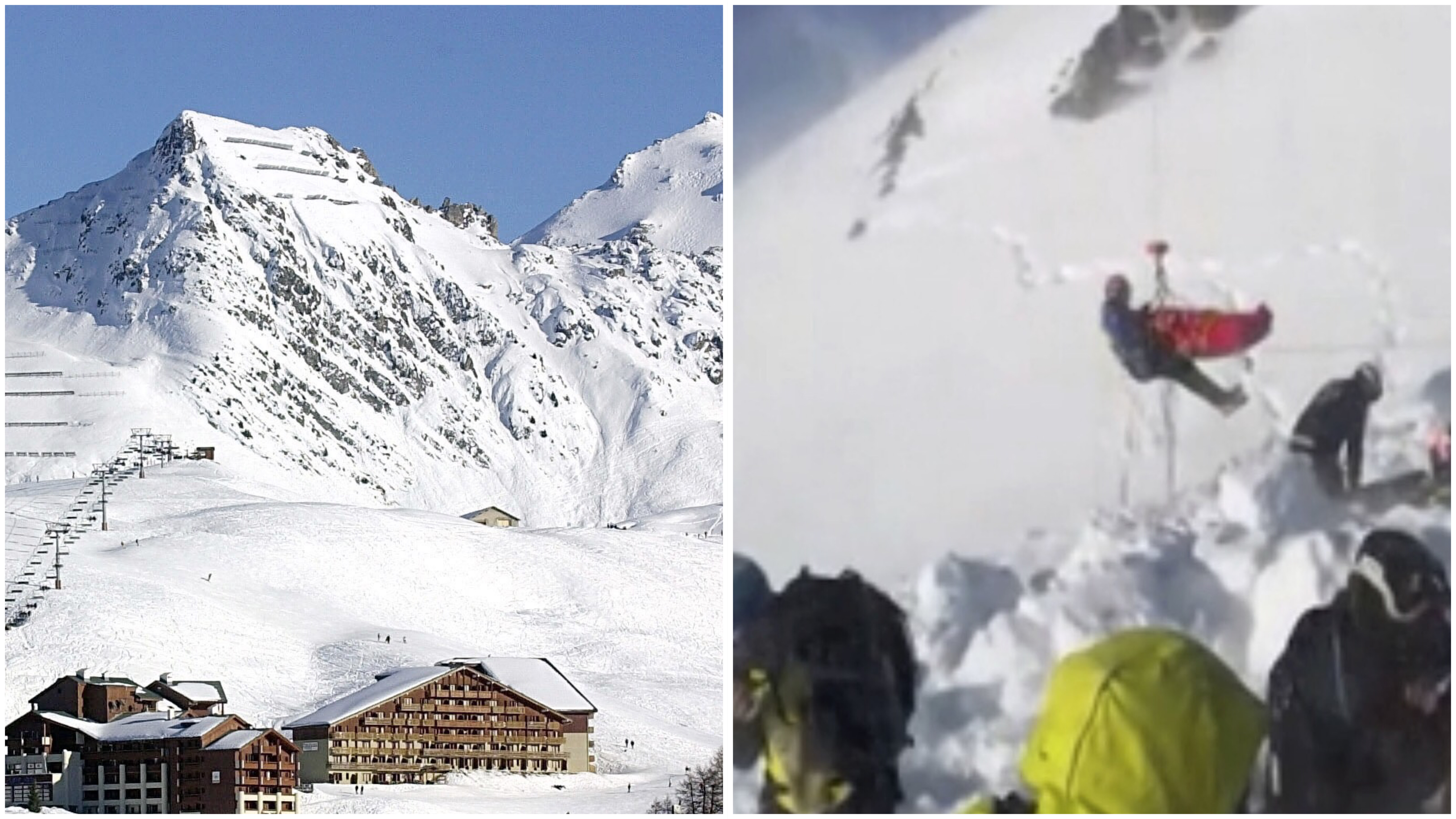 A 12-year-old boy has been found alive after being buried under an avalanche in the French Alps for 40 minutes, with rescue workers calling it &quot;miraculous&quot;.

A 12-year-old boy has been found alive and uninjured after being buried under an avalanche for 40 minutes in the French Alps, an event his rescuers are calling a true “miracle.”

Police in the town of Bourg Saint-Maurice say the boy was skiing off piste at the La Plagne ski resort in a group of seven skiers on Wednesday when he was swept away.

The boy started going down ahead of the others and was the only one caught when a large section of snow detached and roared down the mountain, police say. He was dragged at least 100 metres by the force of the avalanche.

Rescue workers flew in a helicopter to the avalanche scene, which was at 2400 metres. A sniffer dog found the boy, whose winter jacket was not equipped with an avalanche detector.

Rescue workers described the operation as “miraculous” because they said chances of survival are minuscule after 15 minutes under the snow.

Police said among the reasons the boy survived is that his airways were not blocked by snow.

“We can call it a miracle. A day after Christmas, there was another gift in store,” Captain Patrice Ribes said.

The boy was still sent to a local hospital for a check-up.