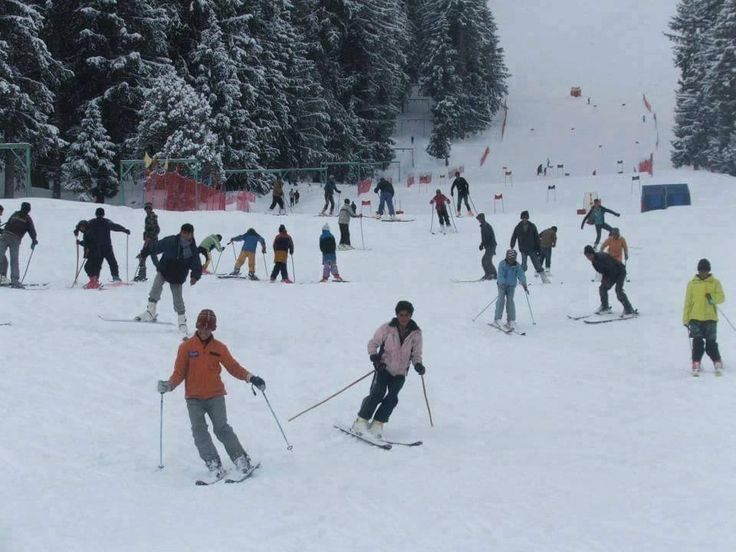 Located at 3,350m (10,500 feet) high altitude in the Kara­koram Range, and 25 kilometers from the mountainous region’s capital, Naltar is the oldest ski resort of Pakistan.

According a press release issued by the Pakistan Air Force, 38 skiers from 12 countries are participating in different categories of international ski races.

Skiers from various regions and ski associations of the country are also competing with international competitors on the treacherous slopes and to learn from the international skiers and imp­rove their global standing.

The winter sports season commenced at the PAF Naltar ski resort with Saadia Khan and Children Ski Cup and Inter-varsity champion­ships for men and women held in the last week of December 2018.

Besides skiing, snowboarding, ice-skating and ice hockey competitions were also held for the first time.