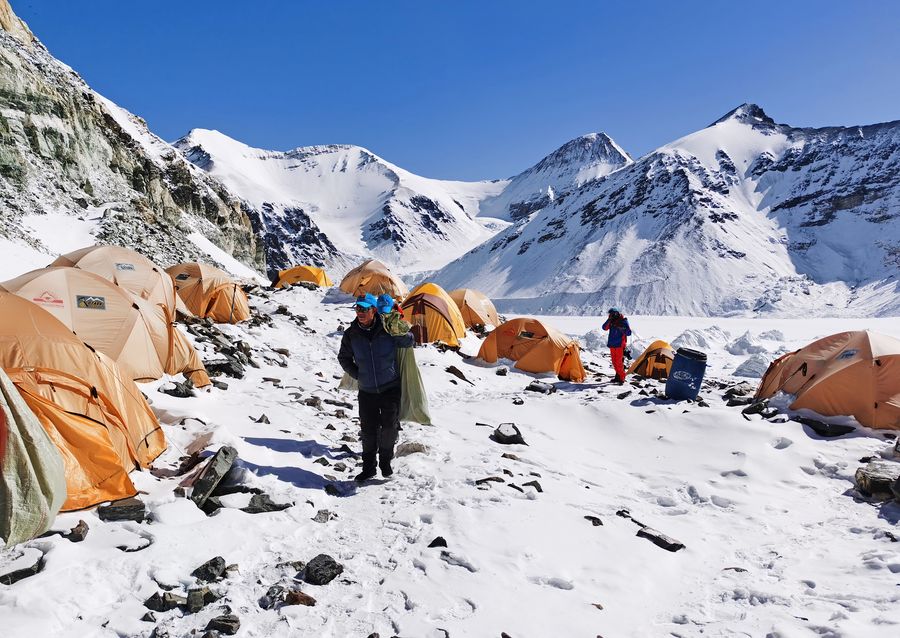 The team is there to re-measure the height of Everest, which is on the two countries’ border

A team of Chinese surveyors have scaled Mount Everest, becoming the only climbers to summit the world’s highest peak during the coronavirus pandemic.

Chinese media report the team is there to re-measure the height of Everest, which is on the two countries’ border.

Until now China has put the height at 4m lower than Nepal does. The huge 2015 earthquake may also have had an impact.

This year both countries banned foreign teams from climbing the mountain due to coronavirus travel restrictions.

China permitted only its citizens for the climb this spring season, while Nepal cancelled all expeditions.

The Chinese team began their ascent in April and summit bids had been thwarted so far by bad weather.

But live footage broadcast by China Central Television showed the surveyors working on the wind-swept summit.

Climbing guides were able to fix ropes to the summit only on Tuesday, allowing the rest of the team to ascend, Xinhua said.

“Two professional surveyors have been withdrawn from the peak-climbing squad due to uncertainties about the weather and insufficient supplies such as oxygen,” it added.

Mountaineering record-keepers say it is a very rare case of Chinese climbers being the only ones on the peak.

“In spring 1960, only the Chinese reached the summit. The Indians tried, but failed,” said Richard Salisbury of the Himalayan Database, an organisation that keeps records of all expeditions in the Himalayas.

“There were various Chinese recon, research and training climbs from 1958 through 1967 when nobody else was on the mountain, but no ascents by any of them.”

The all-Chinese summiting of Everest comes just when China is celebrating the 60th anniversary of its first successful ascent of the peak.

Western expedition operators said mandatory quarantine for foreign climbers and suspended flights to Tibet due to lockdown meant they could not go ahead with their expeditions.

China has been showing Everest’s height as 8,844.43 (excluding the snow cap) after it conducted a measurement in 2005.

But Nepal uses 8,848m, a figure determined by the Survey of India during British colonial rule. That height also includes the snow cap.

The effect of the 2015 quake on the mountain is yet to be assessed. Some geologists believe it may have caused the snow cap to shrink.

Some mountaineers had reported that the Hilary Step just before the summit was no longer there, probably because of the quake but Nepali authorities dismissed the observation.

In 2017 Nepal’s government launched its own measurement of Everest’s height. It has almost completed processing the data obtained using a combination of traditional and modern techniques.

“We just need to do some final touching now,” Damodar Dhakal, a spokesperson with Nepal’s department of the survey, told the BBC. 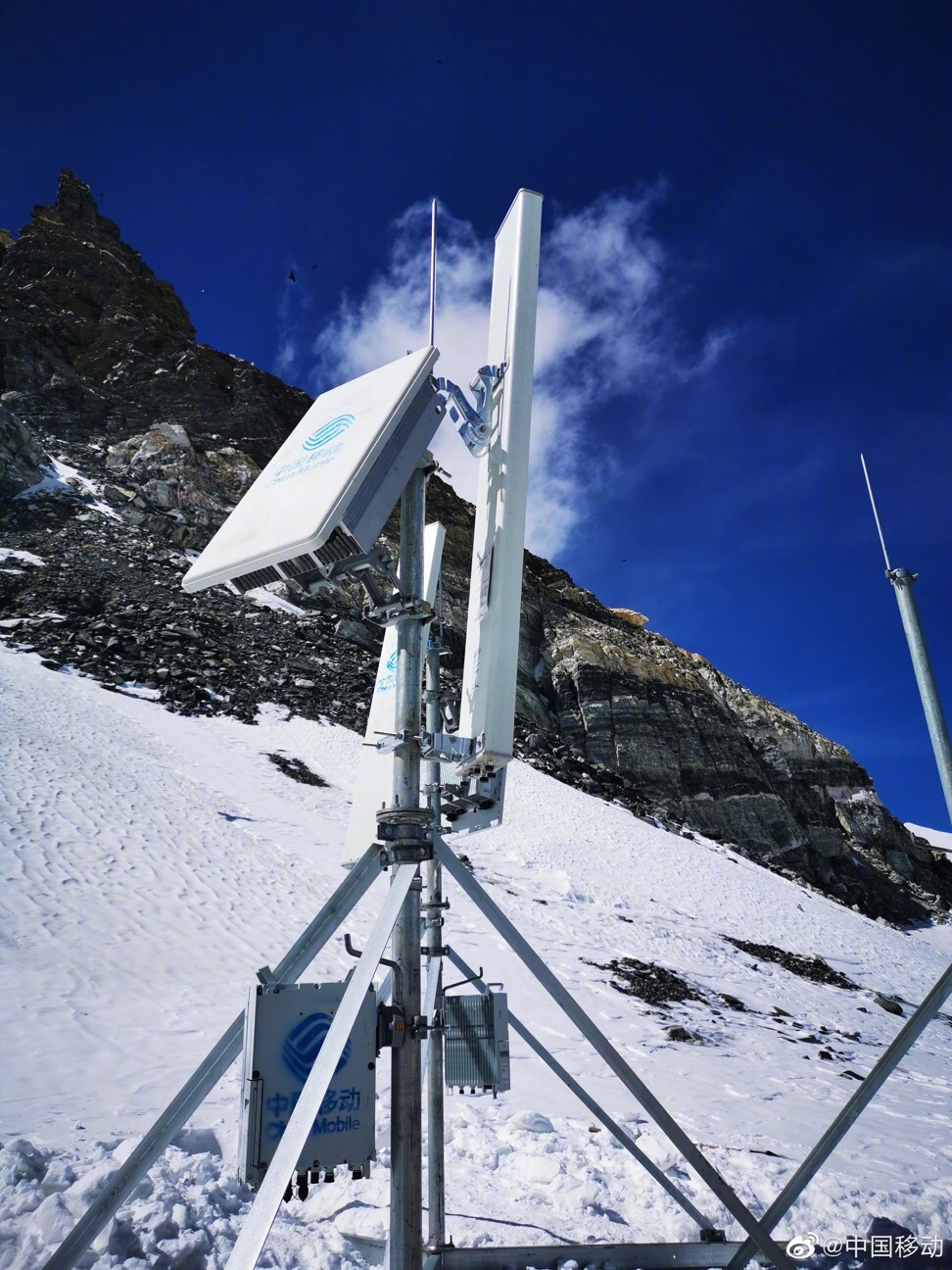 “The idea was to hold an international workshop during this time and make the results of our measurement public. But the Covid-19 lockdown has delayed everything.”

During Chinese President’s Xi Jinping’s state visit to Nepal last October, the two countries issued a joint statement saying they would announce the height of Mount Everest together.

It is not clear what the two countries will do if they come up with different measurements.

China has previously conducted two height measurements of Mount Everest – first in 1975 and then in 2005.

Members of the second survey team installed a GPS device on the summit, according to the Himalayan Database.

This time the Chinese surveyors have used China’s BeiDou navigation satellite system, believed to be a rival to the US-owned Global Positioning System.