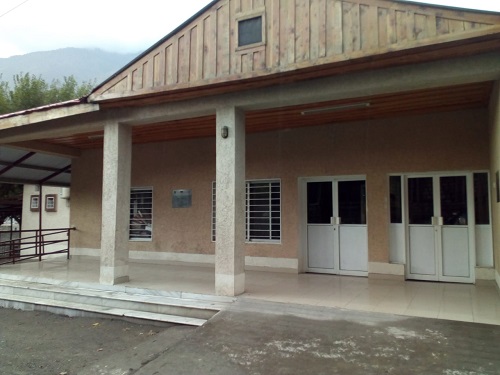 Last month eight members of a poor workers’ family – two brothers, their mother, wives, and three children – perished when their house caught fire after a gas cylinder blast in Ayun, upper Chitral.  They were brought to the District Headquarters Hospital Chitral but couldn’t be provided treatment due to a lack of facilities and staff.

The injured had to be referred to Plastic Surgery Centre Hayatabad Peshawar where they died of burn injuries after struggling for life for a week. Some of them could have been saved if provided treatment at the Chitral hospital’s burn centre.

Sadly, the Burn, Trauma and Reconstructive Plastic Surgery Centre at the District Headquarters Hospital (DHQ) Chitral has not been made operational even after three years of its construction. 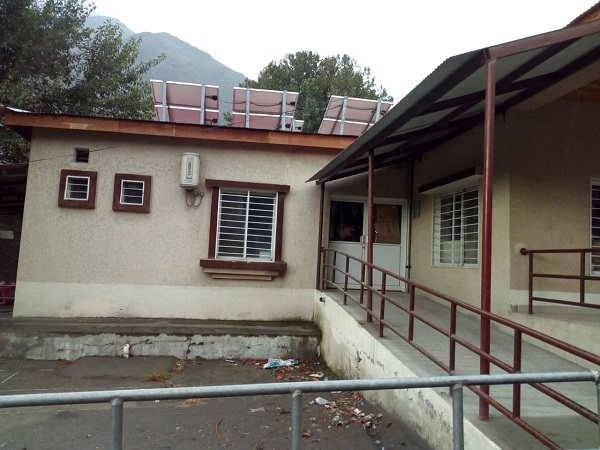 The centre established with the financial support of the Patrip Foundation was inaugurated in September 2016. A foreign charity organization had raised millions of rupees for the centre.

The centre was handed over to DHQ Hospital Chitral in April 2019 but the burned injured patients are still not being treated at the centre and continually referred to a hospital in Peshawar.

According to Dr Akbar Shah, the hospital’s Medical Superintendent, though the burn centre was opened in April this year, the provincial government has not yet provided specialized staff and equipment to the centre.

According to the MS, about 92 posts in the centre were lying vacant. It could be made fully functional only after these vacancies were filled, Dr Shah added.

The MS explained that when the skin is burned, the patient becomes very weak and thus needs extreme care.

“We do not have even an intensive care unit for such patients and thus, have no other option but to refer them to Peshawar,” Dr Shah added.

Keeping the urgent need of the local population in view, Chitral’s political and social circles have urged the provincial government to immediately provide staff at the Burn and Plastic Surgery Centre at DHQ Chitral.