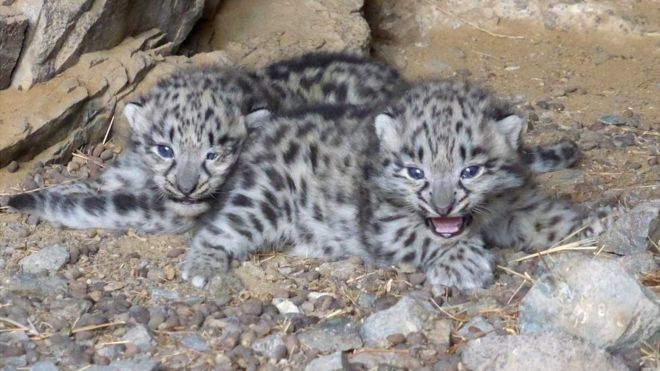 Afghan President Ashraf Ghani banned the hunting of rare birds and animals two years ago, but hunting continues across the country and the hides of rare animals can be bought in markets in the capital, Kabul.

Two years ago Afghan President Ashraf Ghani had banned the hunting of rare birds and animals, but hunting continues across the violence-torn country and the hides of rare animals including endangered species such as snow leopard can be bought in markets in the capital, Kabul.

Despite a ban, the hunt for rare animals goes on in Afghanistan.

Syed Ayatollahs hunts for living in the Pamir Mountains of Badakhshan province.

He says, he shoots endangered birds and protected wolves.

From November onwards, we start hunting. It’s our family tradition and hobby.

We hunt chukar partridges, and mountain pigeons and other animals that are in demand.

Animal hides find their way to the Bazaar in the capital, Kabul.

They are used to make coats, handbags and other goods.

Shopkeeper Ahmed says his hides come from across the country.

Snow leopards are rare, but we often get skins of foxes and other animals.

After the hunters shoot them, they stretch their skins and that’s when they are ready to be turned into jackets, says Ahmed.

The products are expensive, but there are willing customers.

The maker, who is a master craftsman, produced only three of these hats. One for himself and one for me and one for a friend, which was sent to aqina [village] says a customer. It’s made of wolf-skin.

It says illegal hunting continues, despite efforts to stop it.