The current job market in tourism and hospitality sectors is typically patriarchal and deeply misogynistic and needs to be diversified with creation of equal opportunities and a conducive environment for women, says researcher and academic Isam Shaista Khan

Tourism and hospitality sectors have witnessed rapid growth in Gilgit-Baltistan during the last five years. Tourism, according to the UN and World Tourism Organisation, is both highly vulnerable to climate change while at the same time contributing to it.

According to scientific studies, tourism has become an activity responsible for a high level of greenhouse gas emissions (GHG). The concentration of the greenhouse gas and carbon dioxide in the atmosphere has risen to 8% with transport generating about 80% of the overall emissions.

The tourism sector at the same time is also facing diverse threats such as extreme weather, safety concerns, water shortages, biodiversity loss and damage to assets and depletion of resources.

According to researchers, climate-driven degradation and disruption to cultural and natural heritage will negatively affect the tourism sector, reduce the attractiveness of destinations and lessen economic opportunities for local communities as natural and cultural resources are the foundations for the tourism sector’s development. 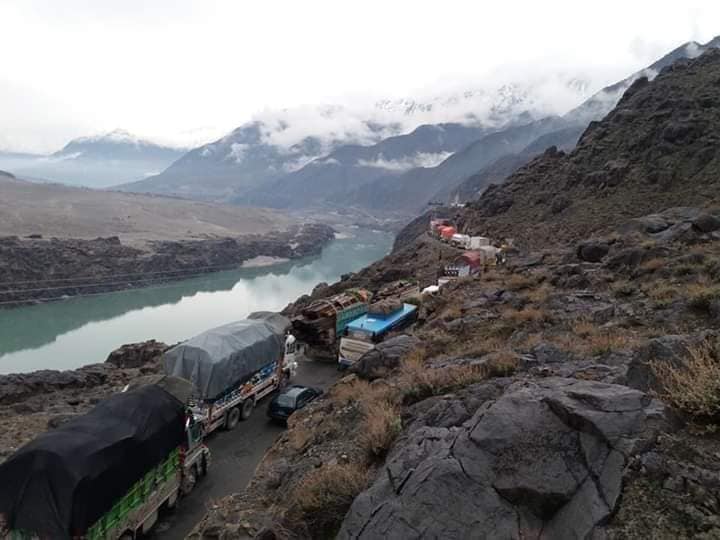 While tourism and hospitality sectors are major sources of employment in the mountain regions, they also entail risks and negatively impact the fragile ecosystem, flora, and fauna of mountain regions which cover a one-fifth area of the earth’s land surface and supply important resources such as water to half of the world’s population. About one-tenth of the world population lives in mountain regions.

Gilgit-Baltistan, which boasts of its largest mountain peaks and glaciers and picturesque valleys, is one of the most attractive destinations for mountaineers and trekkers. It is also the most heavily glaciated part of the world outside the Polar Regions and called ‘the Third Pole‘. It supplies water to millions of people.

These concerns and the untapped benefits associated with the tourism sector were highlighted by a young researcher and academic at a seminar at the Karakoram International University (KIU) in Gilgit the other day. 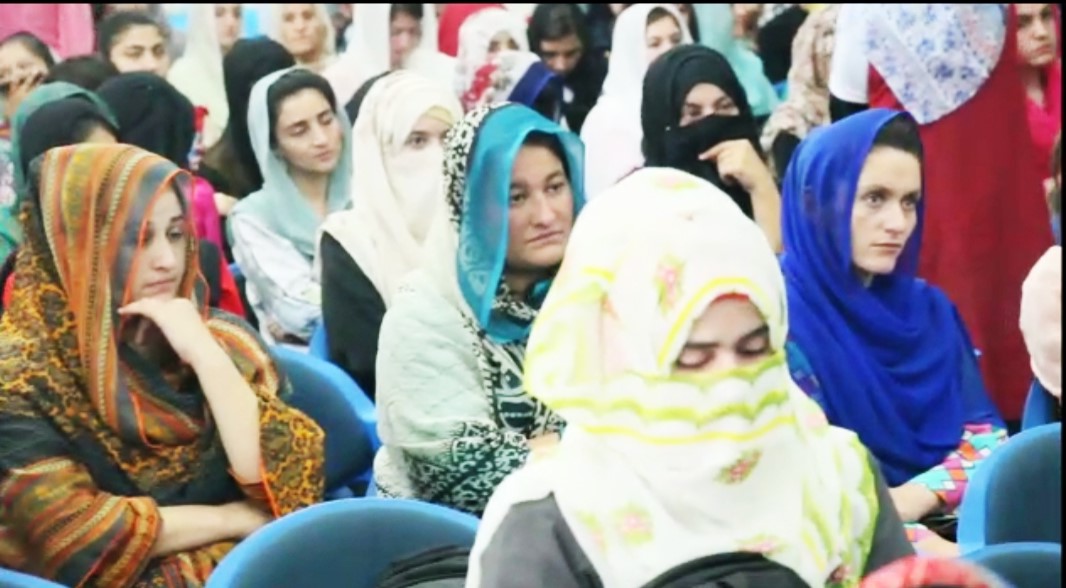 The seminar on “tourism and jobs – better future for all” was organized by the university in collaboration with World Wide Fund for Nature, GB’s tourism department, Environmental Protection Initiative, Serena Hotels, Ev-K2-CNR and UNDP in connection with the World Tourism Day.

As happens in such seminars, the sponsors highlighted their respective interventions focusing only on exploring possibilities for the development of tourism and hospitality sectors but ignored their negative impact on the environment and society.

The government and NGO representatives stressed on collaborative efforts for the management of the mass influx of domestic tourists to the mountain region and to work for the promotion of tourism in Gilgit-Baltistan.

The speakers discussed a host of strategies for the promotion of ecotourism with the involvement of different stakeholders. 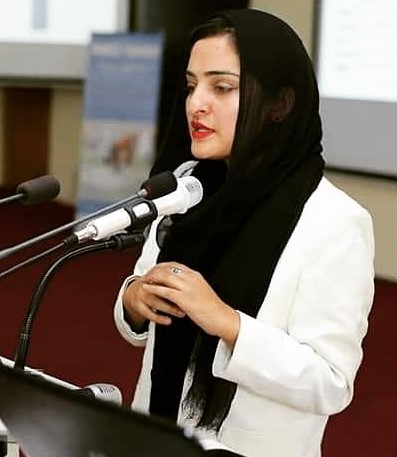 Iram Shaista Khan, a faculty member of the KIU Hunza campus, discussed policy, the trend in tourists’ visit to the region and the impact of human activities on the fragile ecosystem of GB and challenges to the sector as well as to the society in detail with the help of empirical data from her research.

In her presentation on ‘Ecotourism as a framework for sustainable development in Gilgit-Baltistan‘ she raised some pertinent questions with regard to policymaking and suggested solutions to and alternative job opportunities to mitigate impacts and adapt to changing environmental conditions.

According to the findings of her research, 93% of all visitors to GB are domestic tourists and 7% are foreigners. More than 97% of the tourists travel to and in GB in their private cars. Their average stay in the region is for three days. Most of the time they spend in their vehicles covering a distance of about over 300km from Khunjerav to Babusar and then down to their native cities, causing massive emission of greenhouse gases in the atmosphere.

Most of the respondents during the interview, according to findings, come to GB for sightseeing, to know about the culture, people, and nature.

Connecting these findings with the theme of the seminar, she spoke more on how the government and private sectors can create jobs for the future generations to stop the migration of youth from the mountains to big cities.

She also highlighted the impact of tourism on the fragile ecosystem of the region sharing case studies from Hunza.

Appreciating two of the female students who have climbed Mingligh Sar, a mountain peak in Shimshal valley, with the university’s flag, Ms Khan said that the current job market in tourism is typically patriarchal and deeply misogynistic. She also stressed diversification of opportunities creating a conducive environment for women in the tourism and hospitality sectors. Women should also be involved in policymaking and decision-making processes at all levels in their regions.

“Besides traditional jobs in hotels and tour operating companies, there is a need to create jobs for researchers to write the real history of the region, for documenting of historical and cultural heritage sites and endangered animals.

Writers, bloggers, cultural experts, craftspeople, folklorists, artists, freelancers, designers, photographers, wildlife experts, agriculturists, and agronomists can also be given opportunities to contribute to the promotion of the rich culture, heritage, and diversity of the region.

All these should be done following a model of ecotourism, a model that will be nature-based, environmental and culturally educating, sustainable, contribute in preservation and conservation, follow local norms and ensure the provision of benefits and rights to the indigenous populations, she concluded. An official said the GB government was expecting more tourists to visit the region next year. He stressed the improvement of infrastructure especially hotels and roads.

Minister for Tourism, Fida Khan and secretary tourism both agreed with the researcher’s propositions and stressed on social media campaigns about international events like Khunjerav marathon and cycle race, Sarfa Ranga cold desert race, sports, and cultural festivals to attract more tourists to the region. This will help in promoting GB as one of the most attractive tourist destinations in the world, he noted.

Two students from the KIU Hunza campus studying Tourism and Hospitality Management had beautifully painted and photographed the GB’s natural beauty and diversity and the challenges from climate change. Rehana Malik Shah and Mehwish Hayat’s works got first positions in photography and painting competitions respectively.