Islamabad: Diplomatic and development experts have termed the Pakistan recent diplomatic overtures ill-conceived and ill-prepared. They suggested that Pakistan needs a paradigm shift in its foreign policy and focus on economic diplomacy rather than on the traditional geostrategic partnership.

They were speaking at a discussion on the “Changing Global Power Dynamics: Policy options for Pakistan” organised by the Sustainable Development Policy Institute at its seminar hall here on Monday.

Amid Middle East crisis, Foreign Minister Shah Mahmood Qureshi’s recent visits to Iran and Saudi Arabia were ‘ill-conceived’ and ‘ill-prepared’, knowing the fact that the country has very little leverage to play any significant role in the current crisis.

Mr Basit said that diplomacy was an art of agreeing on the feasible to advance the desirable. However, sadly, in the case of Pakistan, there is a lack of any amelioration on the diplomatic front, as our foreign missions are not equipped and trained enough to fight the case of the country effectively and promoting the country’s narrative and positive image abroad.  He said that almost every government in the country could not put much sense on hardcore diplomacy, which reflects how we have been dealing with CPEC and Kashmir issues etc.

“Owing to the current tension between Tehran and Washington, and Pakistan’s ill-prepared diplomacy to play the role of mediation in order to de-escalate the situation in ME, the issue of Kashmir has been put on the back burner”, said Basit adding there is hardly any emphasis on the economic-diplomacy of our foreign office to resolve our own grave issues and challenges instead of others.

Basit observed that Pakistan’s foreign policy still lacks clarity, as we always waiting for miracles to happen. He urged the government to be more realistic on diplomatic fronts and focused on improving domestic governance. 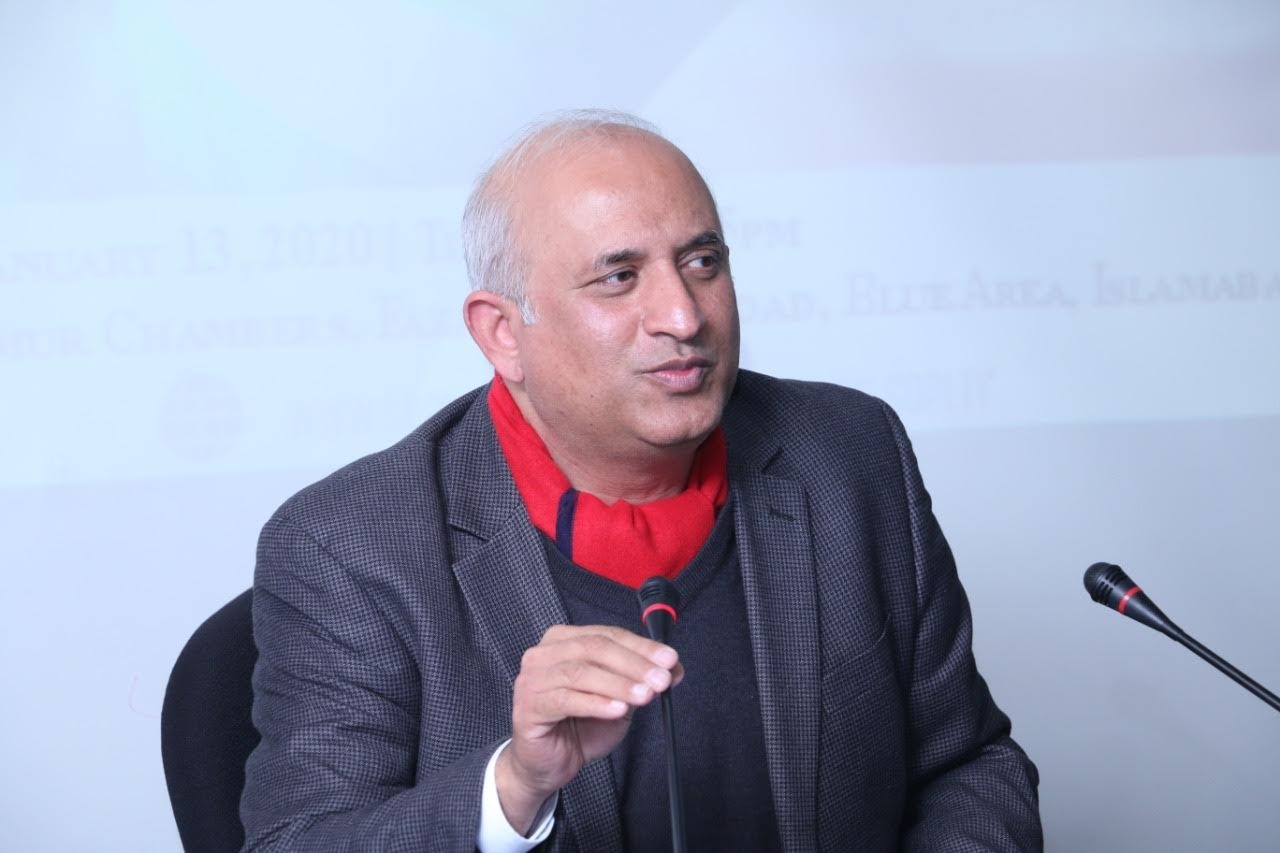 Former Minister of State for Investment, Haroon Shareefsaid that there is a shift happening in economic gravity from the unipolar to multipolar, whereby 2050, there will be multiple centers of the economic power and most of them will be in the Asia region. He said that this century is Asia’s century, where Pakistan holds the central position due to its geo-strategic location with China at the top of the economic power. Pakistan is showing positive signs of getting out of existential threats such as extremism and terrorism, which would help Pakistan improve its image on the economic front.

Haroon said that big economic transactions remained the major challenge of Pakistan’s economy, where the country requires to build its capacity to gain the confidence of foreign investors and the private sector. Moreover, Pakistan also needs to shift its focus from geostrategic partnership towards economic partnership.

“With Asia region to be next economic hub of the world, the one of the biggest challenge for Pakistan is to catch-up the with the emerging Asia century to gain economic dividends”, said Haroon adding that with the current growth rate of 3 percent, the country would not be able to achieve desirable economic benefits.  In order to get of economic quagmire, Pakistan needs to change its mindset and start looking at the revival of the economy with a structural shift in institutional arrangements, attracting more foreign direct investments instead of hot money and need to improved dispute management system to gain the confidence of the international investors and community, he added.

Dr Jochen Hippler, Resident Director, Friedrich-Ebert-Stiftung (FES) said the great powers, even in the changing global power dynamics, really don’t respect or care about the countries who are growing and rising or willing to rise. He said no world power or any country will resolve the issue of Pakistan, instead of taking care of its own national interest. If there is an illusion of love with any country, it will eventually prove a disappointment, as no country can resolve other’s country complex domestic problems, he added.

Hippler called upon the government to establish an effective and indigenous governance mechanism that could deliver to its own people and help resolve the domestic challenges, instead of looking towards foreign solutions and aid.