A group of students from Gilgit-Baltistan, currently studying in a Chinese university, have sent an SOS call to the GB government to release their scholarship immediately and save them from psychological strains that are negatively impacting their studies.

The students have been facing various problems due to the apathy of the education department officials at Gilgit-Baltistan.

They have urged the government to release their stalled scholarships so that they could continue their studies with peace of mind.

In a message sent to The High Asia Herald, Anwar Amin Baigal, one of the students, claimed the situation has been getting unbearable with each passing day.

Mr Baigal, who is a student of mechanical and electronics engineering at the Suzhou Vocational University, Jiangsu Province of China, blamed Gilgit-Baltistan’s education department and the Chief Minister Hafiz Hafeezur Rehman for the situation. 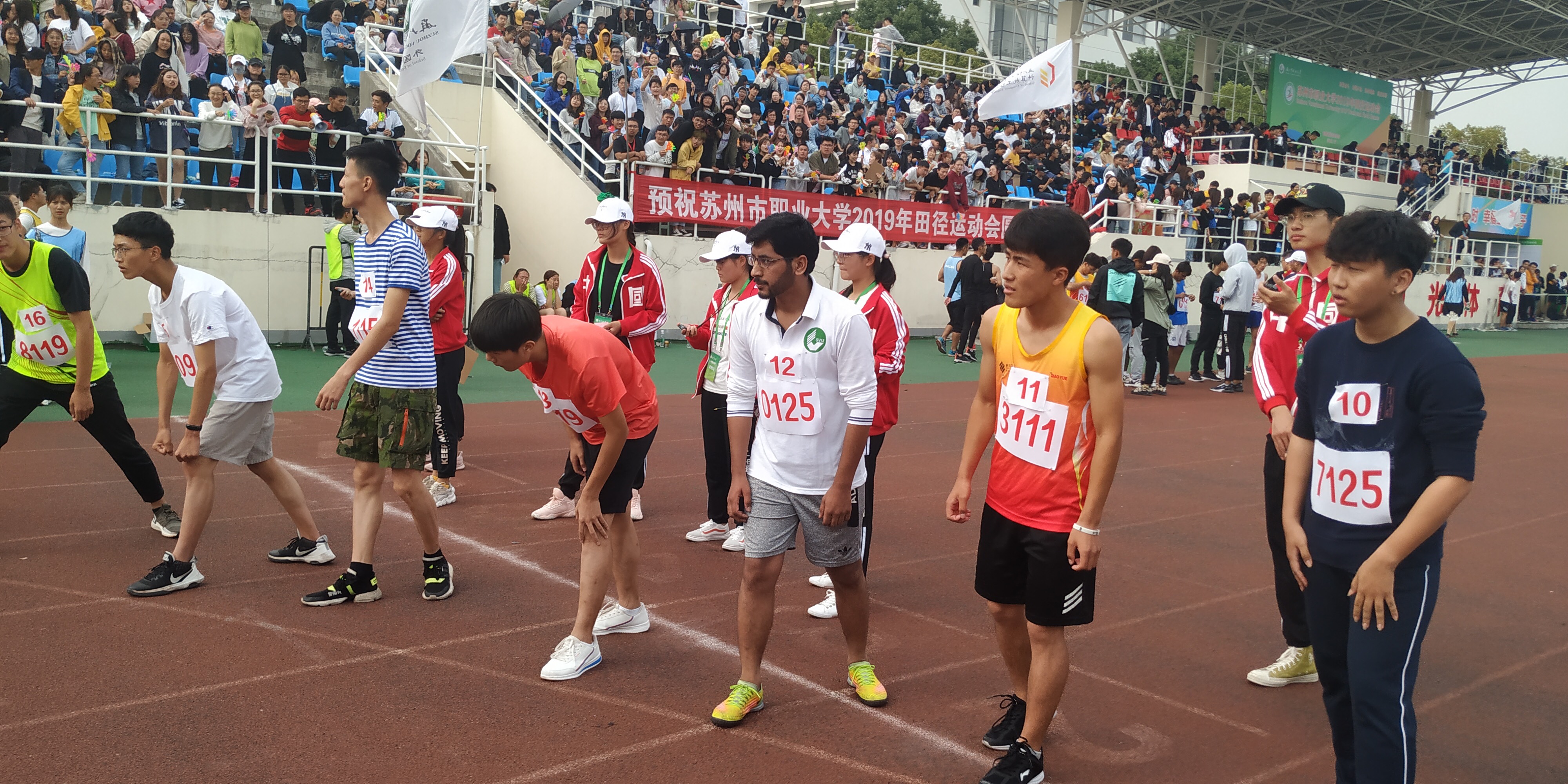 According to Mr Baigal 35 students are currently studying Suzhou Vocational University on a joint GB-China scholarship programme. Half of the amount is provided by the university by way of free-living accommodation and tuition fee and the rest of the amount for other expenses of the monthly stipend of Rs29,000, and one-time visa, insurance fee and air tickets once in a year were to be provided by the GB government.

The students claimed that it has been eight months now they didn’t get any amount from the GB government.

We managed all the expenses including the return ticket for the air travel cost of about Rs140,000 from our own pockets during this summer.

“We are also facing various problems because of the depreciation of Pakistani currency which has disturbed everything,” Mr Baigal noted.

We have been communicating these issues to the focal person, (the assistant director, colleges, at the GB’s education department), who has always been making promises saying that the scholarship amount will be paid within a week.

“As most of the students belong to middle and lower, middle-class families and our parents can’t afford our monthly expenses of over Rs30,000.

We have been left in the lurch and suffering from depression and anxiety for the last eight months. Our parents have also been passing through the same situation agonies,” he said.

The monthly stipend is given at the start of every month for a student as pocket money to meet his/her personal expenses which is part of every scholarship but we never get it regularly nor even after two to three months, he claimed. 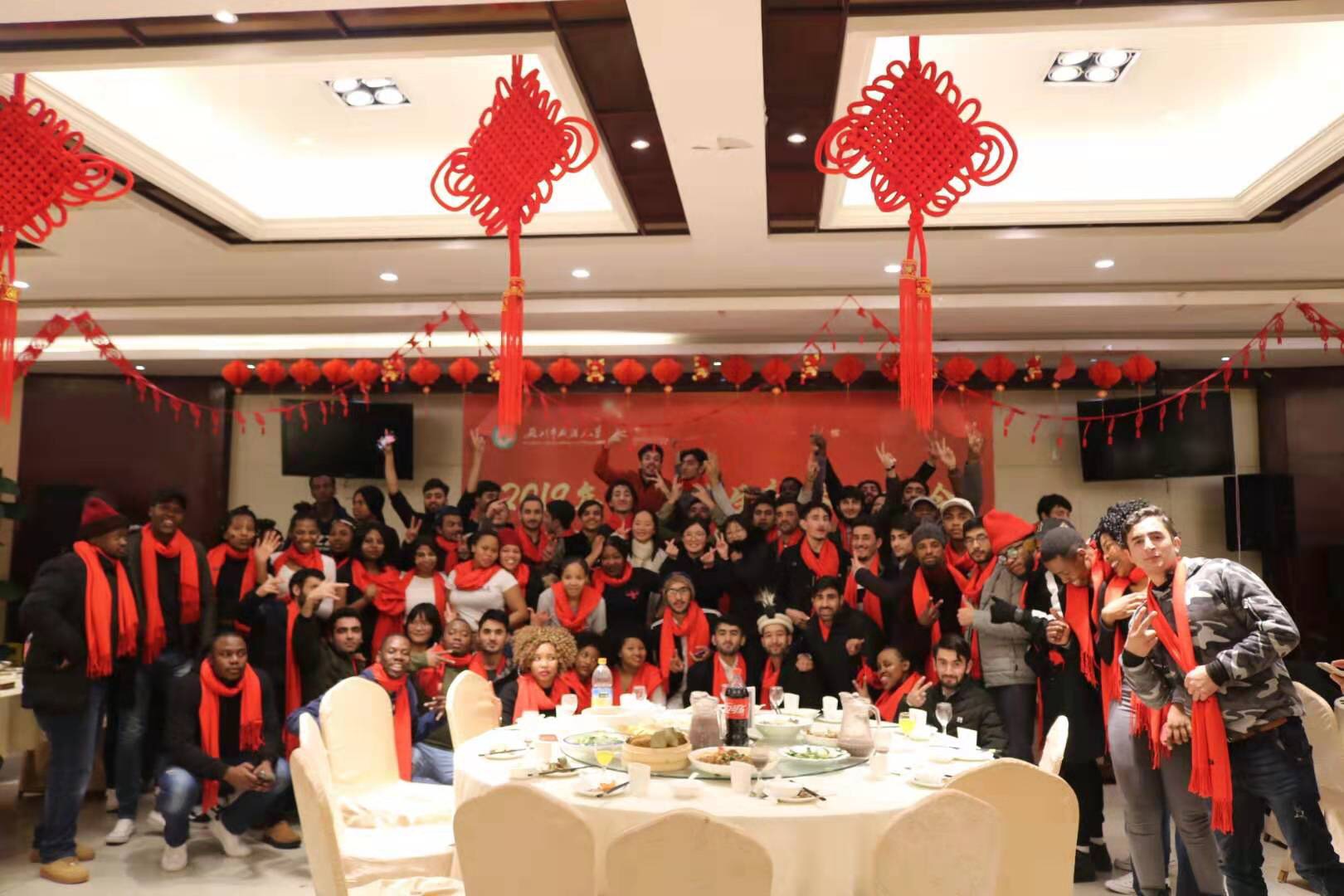 Mr Baigal also shared another serious issue about the lapse of 20 seats reserved for GB students at the Chinese university. According to the GB-Chinese agreement, 20 students from GB will be given admission at the Suzhou Vocational University every year who have done their FSc.

This year the GB government’s education department rejected the seats offered by Chinese university saying “we have no budget and our government can’t afford it”.

But a credible source in the GB government, requesting anonymity, disclosed to The High Asia Herald that there were complaints from Chinese university authorities on the process of selection of students last year. They had questioned the merit criteria and capabilities of the students selected for the relevant subject studies.

The issue, according to the source, is being investigated that hampered the process of selection of students this year, he added.

The seats offered to the GB students by the Chinese university are one-year Chinese language and two years of an associate degree in mechanical and electronics, automation and automobile inspection, international trade, and business.

“The university provides a lot of opportunities for us such as we were here for an associate degree training and we will be having a diploma degree but our university offers two more years study for bachelor’s degree,” says Mr Baigal.

“Our university take a special interest in our studies and gives preference to the Gilgit-Baltistan students. The university has a cultural and communication office for Gilgit Baltistan. 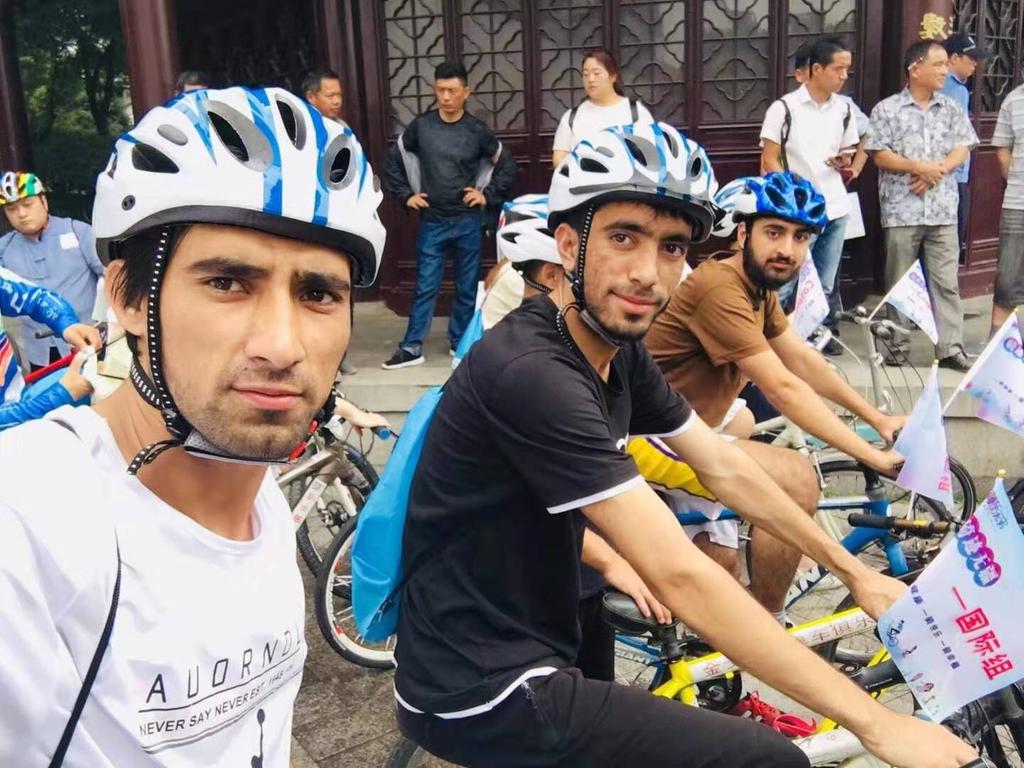 The GB students also reciprocate this goodwill gesture and take part in various cultural and sports events to showcase cultural diversity of GB and Pakistan.

But we can’t continue our studies here if the GB government’s indifferent attitude continues, he feared.

Some of the parents of the students met the chief minister last year and he used the same hollow promises.

Mr Baigal questioned the GB government’s plea that they “have no budget for scholarships and the education sector of Gilgit-Baltistan which is the basic need of an individual.”

But in August the chief minister inaugurated “the tallest flagpole at Garhi Bagh in Gilgit by hoisting Pakistan’s flag”. According to news reports, the GB government has spent over 7 million on installing the flag pole.

Mr Baigal posed a question as to wherefrom the government arranged the special fund for the flagpole?

The students urged the people and especially the students of Gilgit-Baltistan to raise their voices and pressurise the government to release the scholarship amount.

They should also question the misplaced priorities of the regional government.

If we stay quiet and indifferent to the burgeoning issues, our future will become darker, the rich will become richer and the poor will get poorer, he said.

When the Herald contacted the GB government media coordinator through text message and asked about the issue, he didn’t respond.

Anti-imperialism and night where all cows are black