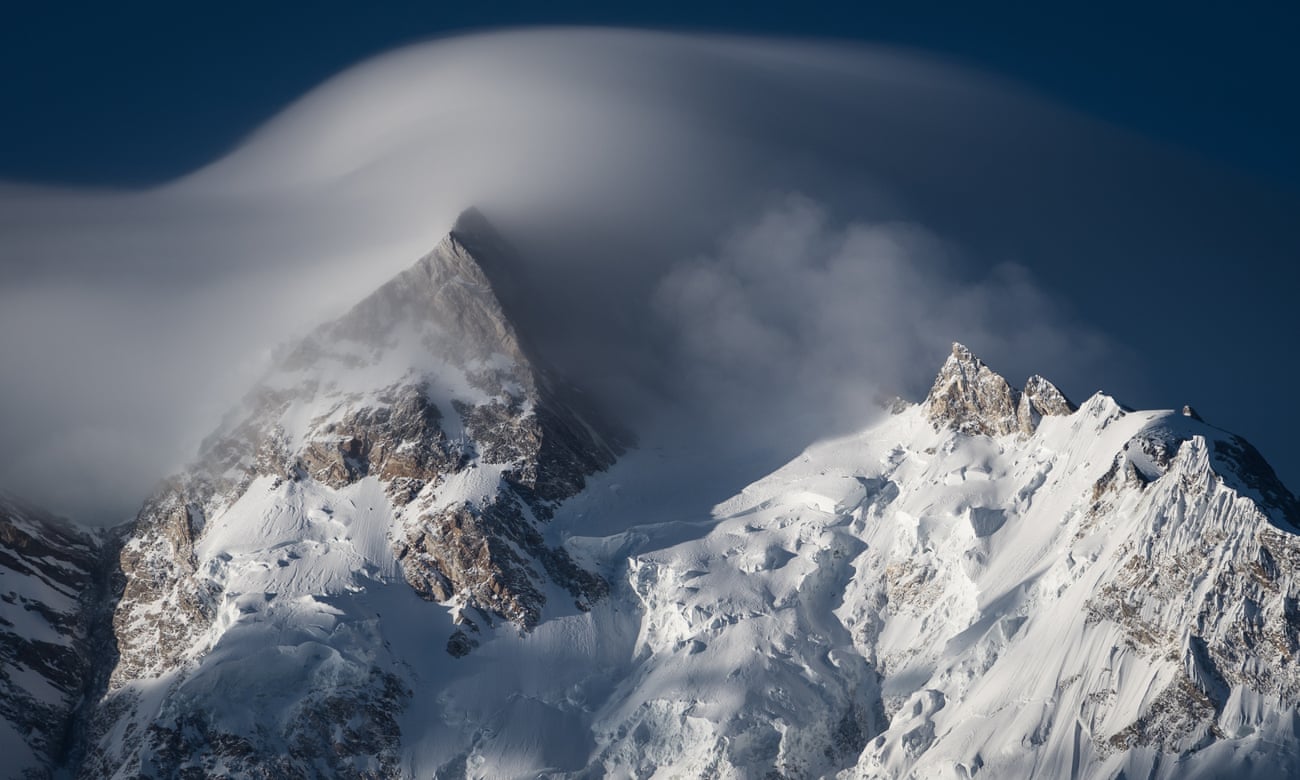 ISLAMABAD: Hopes dimmed for two European climbers who went missing on Nanga Parbat as helicopters failed to spot signs of the mountaineers Monday, increasing fears that they may have perished.

Pakistani army helicopters that had earlier been grounded by foul weather scoured the peaks of Nanga Parbat for signs of Italian Daniele Nardi and Scotsman Tom Ballard, who have been missing since February 24 on the summit known as “Killer Mountain.”

The helicopters carried out an aerial search with the help of mountaineer Rehmatullah Baig — who was climbing with the missing men before turning back — but could not find anything.

“The helicopters flew for more than 30 minutes in the targeted area but there was no sign of life,” the official said, requesting anonymity.

Baig said the Spanish team would begin a search with drones on Tuesday. 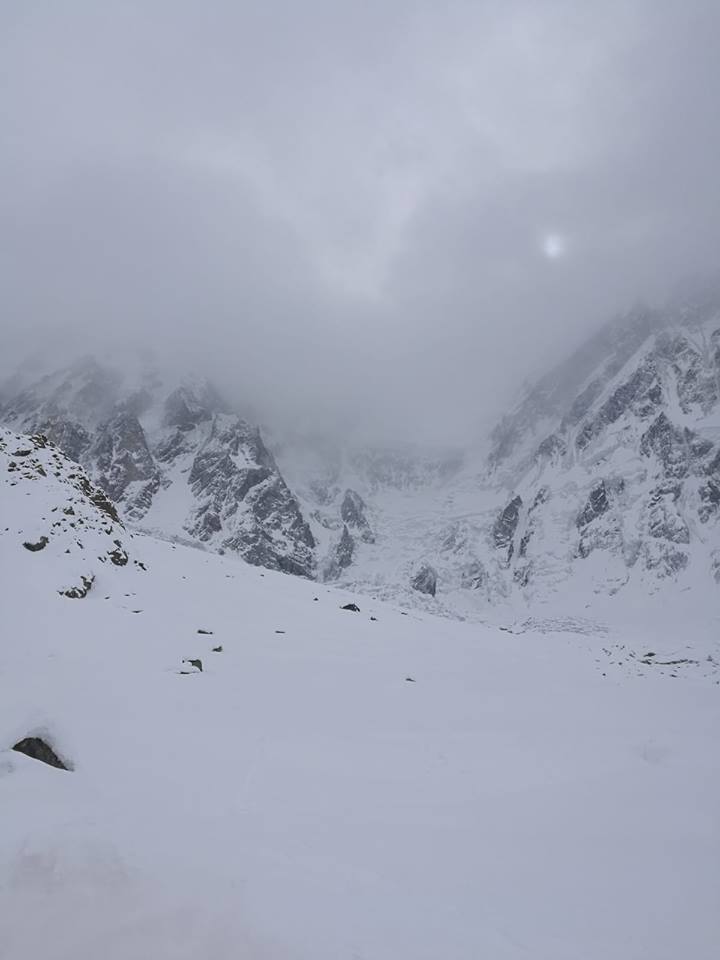 Ballard’s disappearance on the mountain with a peak of 8,126 meters (26,660 feet) has hit Scotland particularly hard because he is the son of Alison Hargreaves, the first woman to scale Mount Everest alone. She died at age 33 while descending the summit of K2, also part of the Himalayas.

Mountain guide Sandy Allan, who climbed with Hargreaves and knows Ballard, said he remains hopeful but admitted to having some “negative thoughts” after Monday’s rescue flights failed to locate the pair.

“I think people are getting really worried and very sad about the whole thing,” said Allan.

“He and his mother were very popular people. He was a little bit quiet, kept to himself, had some secret projects that he kept quiet, like all us climbers, but he was sociable and popular. I think most people liked him a lot.”

Allan said it was discouraging that the helicopter flights found nothing because if the two were alive in a snow cave they would likely have heard the helicopter and gone out to try to flag it down.

“They didn’t see any sign of human beings or camps,” said Allan of the army helicopter pilots. He said the missing climbers’ situation becomes “more and more precarious” by the hour because of the extreme cold and wind.

Nardi, 42, from near Rome, has attempted the Nanga Parbat summit in winter several times in the past. Ballard, 30, in 2015 is a skilled climber who became the first person to solo climb all six major north faces of the Alps in one winter.

Bad weather had foiled search plans on Sunday but as the skies cleared on Monday, two helicopters took off from the northern town of Skardu with four Spanish rescuers onboard.

Karrar Haidri, secretary of the Alpine Club of Pakistan, said Spaniard Alex Txikon and his three colleagues, including a physician, tried to find the missing climbers. They joined Pakistani mountaineer Ali Sadpara who was already at base camp waiting for the search to begin.

“It’s very difficult to survive in that condition,” Haidri said. “It’s a big challenge for (a) mountaineer to climb in winter.”

Italian Ambassador Stefano Pontecorvo told The Associated Press that the climbers are “two tough guys” and he hopes they can be found alive.

“It’s been a week,” he said. “There are known cases of mountaineers who had survived for longer than that.” But he also acknowledged that the summit is a “very difficult” one.

He said two Pakistani mountaineers were with the missing pair but had decided to turn back because they thought it was too dangerous.

Nardi and Ballard set out on February 22, making it to the fourth base camp the following day. The pair last made contact on Feb 24 from an elevation of some 6,300 meters (nearly 20,700 feet) on Nanga Parbat.

Pakistan dispatched search helicopters last week despite the closure of its airspace amid tensions with India in region of Kashmir.