Pakistan prime minister’s halting approach has left a gap for the army to step in and orchestrate policy, says a report published in the British leading newspaper Financial Times.

Imran Khan has been sidelined by Pakistan’s powerful military after failing to act decisively on the coronavirus crisis or impose a lockdown in an attempt to curb the spread of the virus.

On March 22, the prime minister told the nation that his government would not institute a sweeping lockdown, arguing it would put millions out of work and leave families struggling to find enough food to eat. 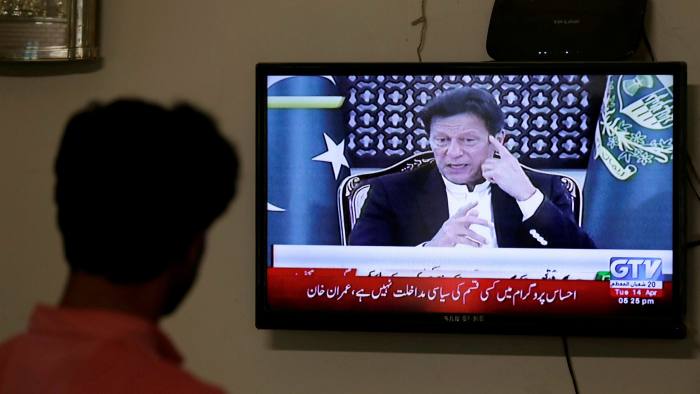 But less than 24 hours later, military spokesman Major General Babar Iftikhar announced that the army would oversee a shutdown to halt the spread of infections in the world’s fifth-most populous country of more than 200m people.

Since then, the military has deployed troops across Pakistan and has been orchestrating the coronavirus response through the National Core Committee, a body set up to coordinate policy between federal and provincial governments.

The generals have seized the Covid-19 crisis as an opportunity to prove their competency in contrast to Mr Khan, who was ridiculed after urging youth to join the Corona Relief Tigers Force, a volunteer body to wage “jihad” against the pandemic.

“The government left a big gap in its handling of the coronavirus. The army has tried to fill that gap, there was no choice,” said a retired general.

The military’s takeover of the coronavirus response marks another policy failure for Mr Khan in the eyes of the generals, say analysts.

He has struggled to generate international traction in finding a solution to the Kashmir problem and has been unable to convince an international watchdog to remove Pakistan from its grey list for terrorism financing. Now his vital relationship with the military, which backed his run for office in 2018, has frayed.

“In times of emergency, one has to make clear decisions and take them through. You can’t dither,” said Nafisa Shah, a member of parliament from the opposition Pakistan People’s Party (PPP). “The whole world is advising strong lockdown. If the prime minister does not show that he is decisive, somebody else will.”

Pakistan has reported more than 11,000 cases of Covid-19 and 237 deaths, but with tens of millions of people living in poverty and a dilapidated healthcare system, the impact of the virus could be catastrophic. Experts are concerned the country’s low testing rates may be concealing the true number of infections.

Across the country, doctors and nurses have protested against a lack of personal protective equipment as increasing numbers of health professionals contract Covid-19.

“Because of the lack of resources, there is chaos among the doctors and healthcare workers. They know people are dying, they know the severity of the illness and they have to work without PPE,” said Shoaib Hasan Tarar, a doctor working in Rawalpindi.

The health crisis is pummeling the already sputtering Pakistan economy. According to the IMF, the gross domestic product will shrink 1.5 per cent in 2020. The country is set to be the first major emerging economy to apply to a G20 initiative to request debt repayment relief.

Even after the lockdown was announced, Mr Khan repeatedly questioned whether it was necessary, sowing confusion about the country’s response as infections rose sharply. 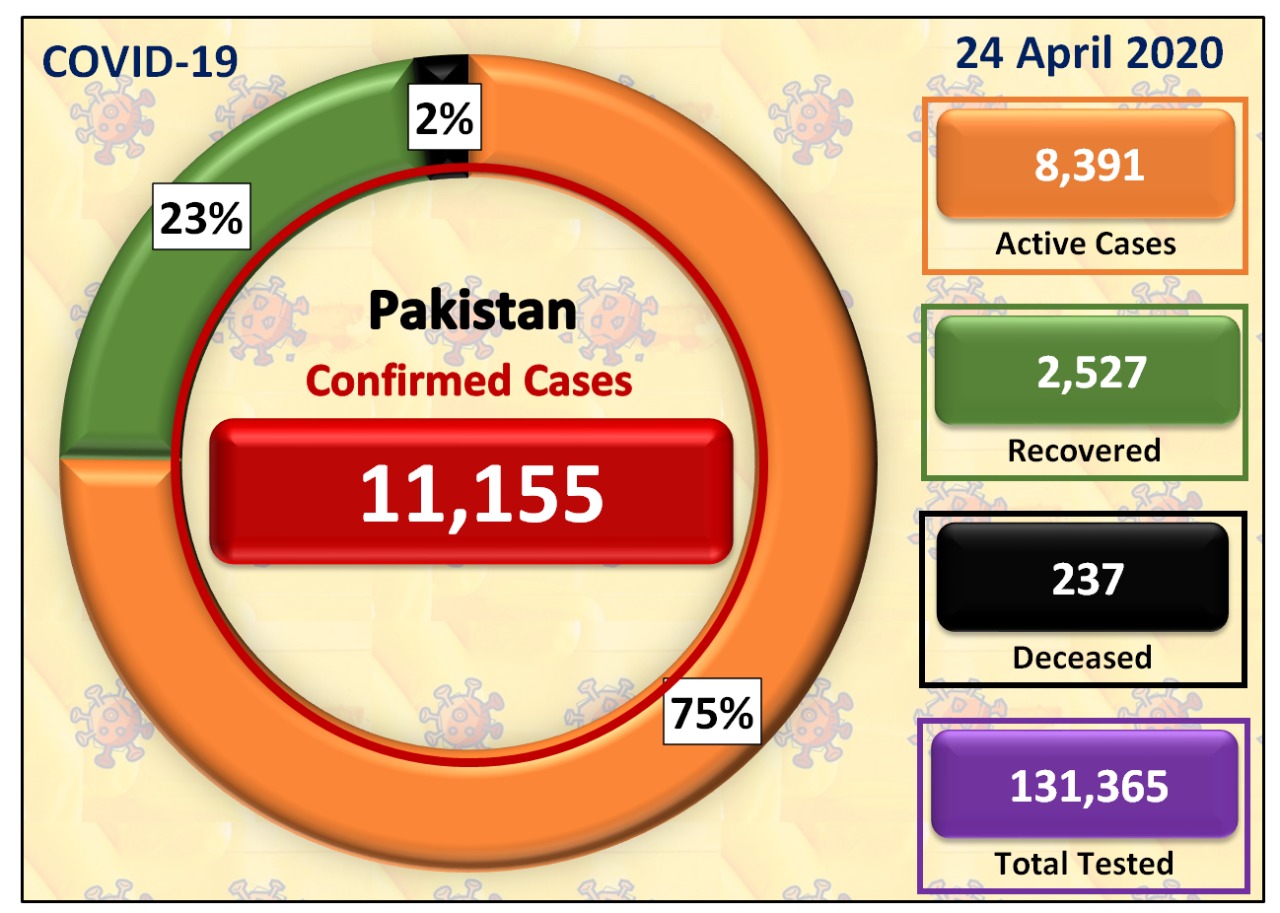 Maleeha Lodhi, Pakistan’s former ambassador to the UK, the US and the UN, wrote in a newspaper editorial that “procrastination over measures aimed at social distancing continued to send conflicting messages. Getting mired in a prolonged public argument about lockdown vs no lockdown conveyed an impression of indecisiveness.”

The country suffered a surge in cases in early March when infected pilgrims and workers crossed the border from the religious city of Qom in Iran, a virus hotspot.

Pakistan’s limited resources were exposed when quarantined pilgrims protested against filthy conditions at Taftan camp on the Iran border, where they were living five people to a tent with no access to toilets.

It was only weeks later that Pakistan finally started putting tougher measures in place. But fears are mounting that it will not be enough to curb a surge in cases as authorities confront hardline imams downplaying the threat of the virus.

Every week during Friday prayers, tens of thousands of Muslims have been eschewing social distancing recommendations and defy orders that prohibit religious congregations of five or more people.

Islamabad last week signed an agreement to allows for mosques to stay open for Ramadan, stipulating that people must follow 20 rules, including maintaining a 6ft distance from each other.

“There is little consistency in terms of how the lockdown is being approached. Coronavirus has shown a disconnect between the national government, regional governments and the military,” said Sajjan Gohel, South Asia expert and guest teacher at the London School of Economics.

“Imran Khan has been left behind as the cheerleader for keeping Pakistan’s morale high. I think people are starting to ask, ‘How long is he going to last?’”