Its a great news for snow leopards and local herding communities: the Mongolian government has decided to expand the Tost Nature Reserve in the country’s South Gobi province by 150 sq.km, says Snow Leopard Trust newsletter. In doing so, the government also revoked a mining license that had threatened a water source that is critical for people and wildlife.

When the Mongolian parliament designated the Tost Mountains as the country’s first nature reserve specifically for snow leopards in 2016, thereby protecting the area from destruction by mining, it gave conservationists and local people a huge reason to celebrate. Side by side, our Mongolia team, and the local herding people had campaigned for over a decade to gain protection for these important wildlife habitats and pasture lands. 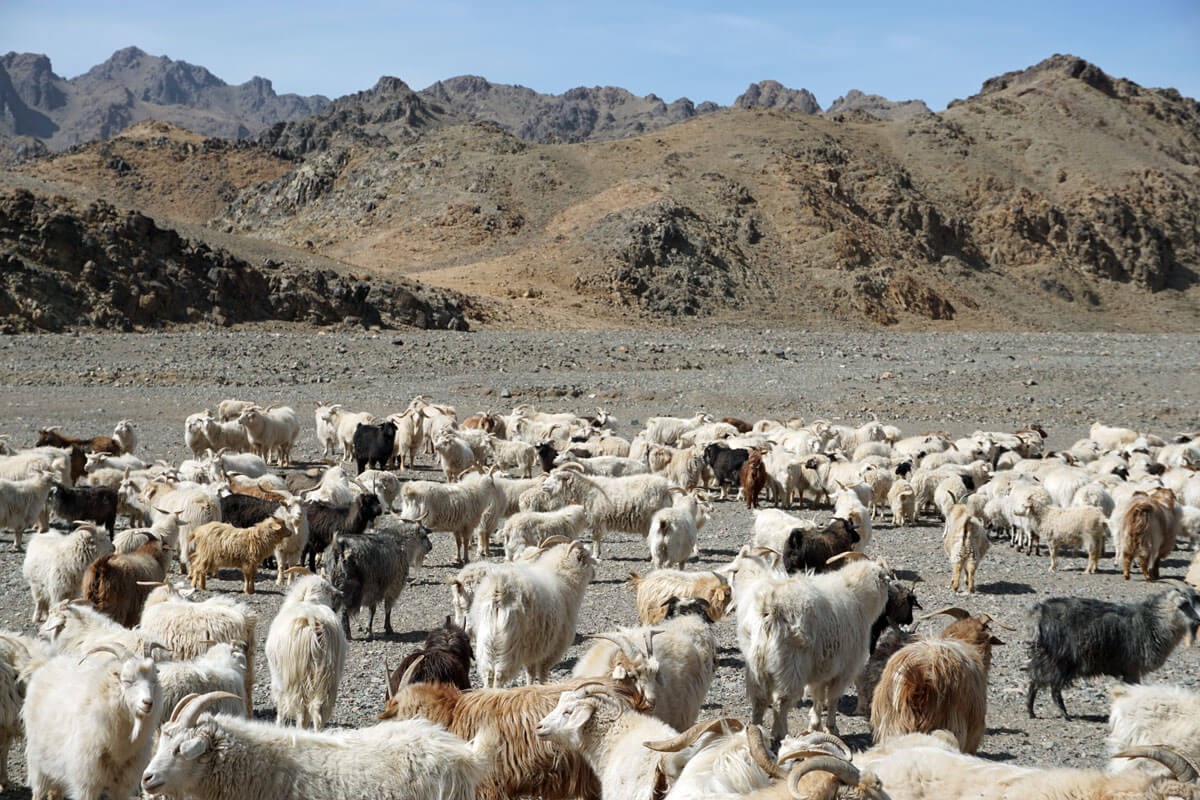 However, the government had excluded one corner of the suggested nature reserve area from protection: the Khuvd Khurshuut oasis, a critically important water source for both local people and wildlife in this desert landscape of the Gobi. This oasis was part of a mining license that had been issued years before. While other mining licenses were revoked to make way for the protection of Tost, this particular license remained valid, and the company holding it soon made moves to begin extracting minerals.

“Mining in this oasis would have destroyed a vital part of the ecosystem of Tost. Both people and wildlife use the water from this area. It is wonderful to see local people’s achievement to protect their land”, says Bayara Agvaantseren, the Snow Leopard Trust’s Mongolia Program Director and winner of the 2019 Goldman Environmental Prize.

The local herding community of Tost, led among others by Surenkhuu Luvsan, challenged the legality of the mining license for Khuvd Khurshuut. 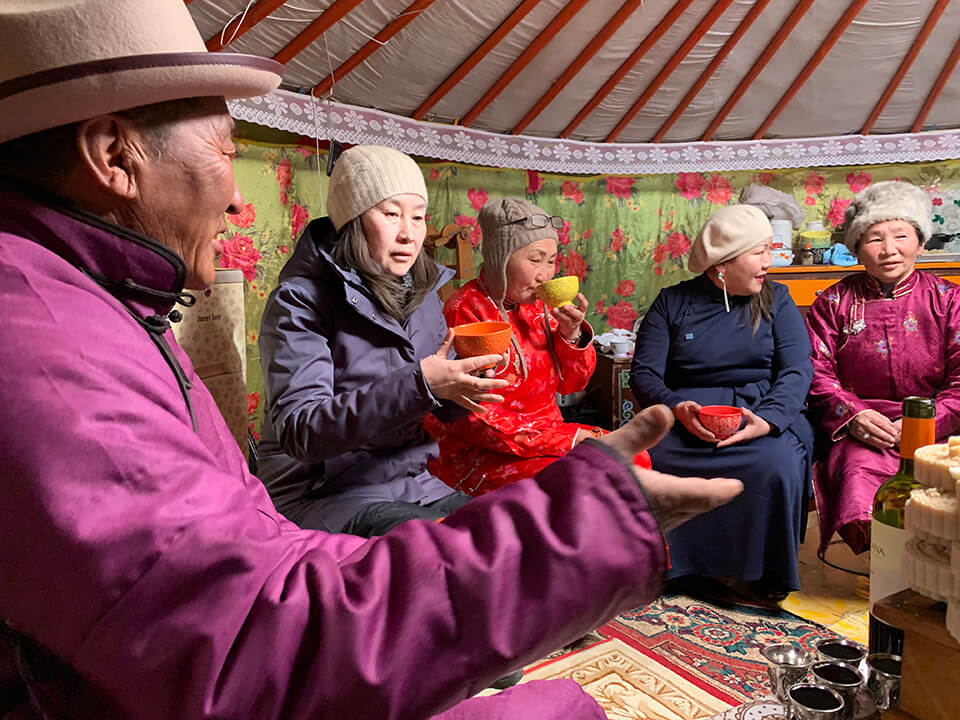 Now, the Mongolian government has ruled in the community’s favour, cancelling the mining license expanding the Tost Nature Reserve to a total protected area of 8965 sq km.

“We are very happy with this decision”, says Surenkhuu Luvsan. “The entire community has worked hard to protect our pasturelands and this important oasis.”

For Charu Mishra, the Snow Leopard Trust’s Acting Executive Director, it is welcome news. “We’re delighted that this vital oasis will now be a part of the nature reserve. It’s great for snow leopards and their prey, but most of all for our partner communities in the area, who have advocated for this through a remarkable grassroots campaign for many years.” 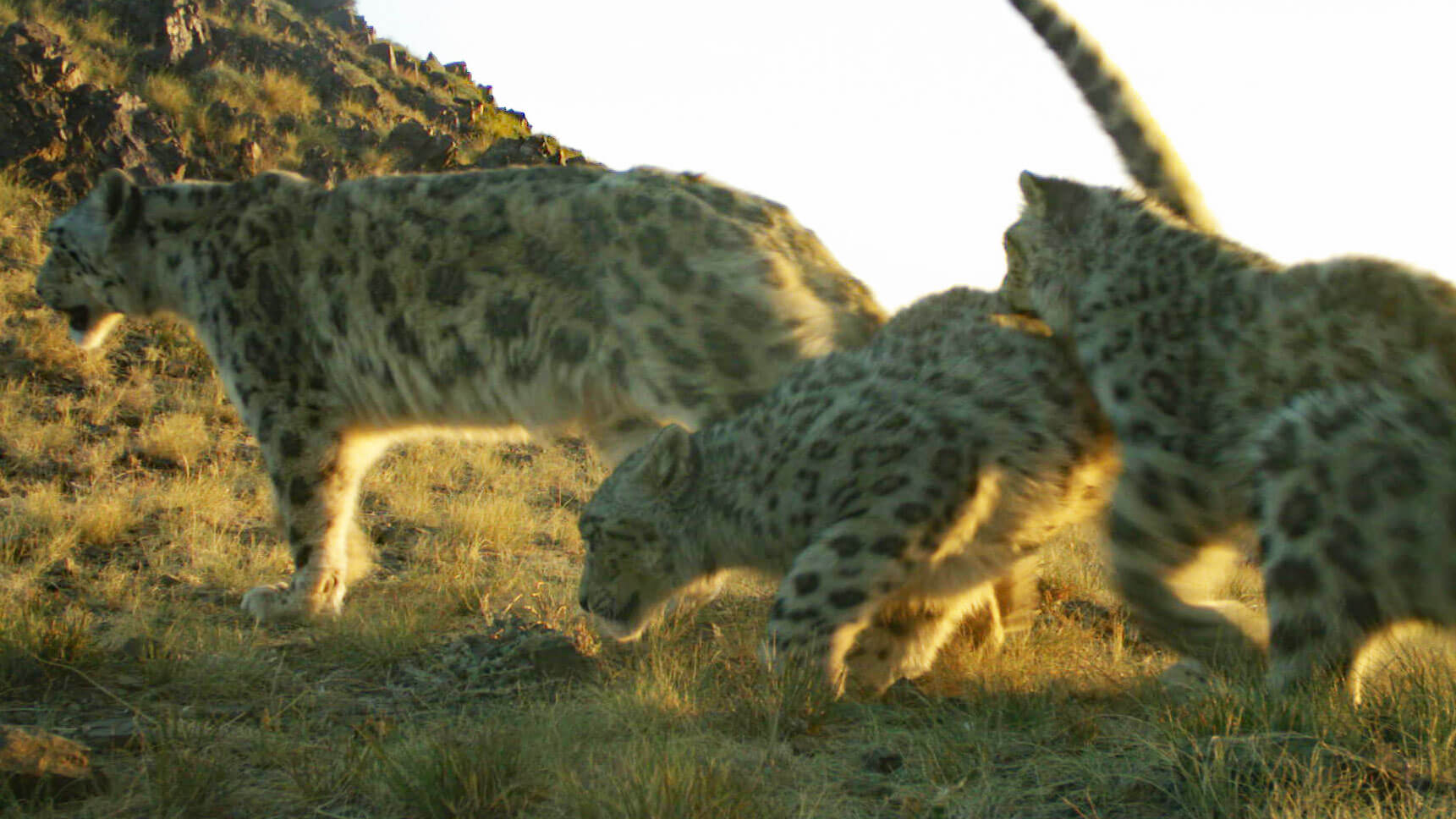 The Tost Mountains are home to a thriving, breeding snow leopard population of between 12 and 15 adult cats, a healthy population of ibex and argali; and 280 nomadic herder families. The Snow Leopard Trust and Snow Leopard Conservation Foundation Mongolia have partnered with the local community for two decades, working on conservation solutions that empower herders to live side by side with snow leopards peacefully.

Numerous organizations and individuals have supported conservation work in Mongolia over the years, laying the foundation for this milestone for snow leopards. The David Shepherd Wildlife Foundation has provided critical support to Surenkhuu Luvsan and her community in their campaign to protect the Khuvd Khurshuut oasis from mining.