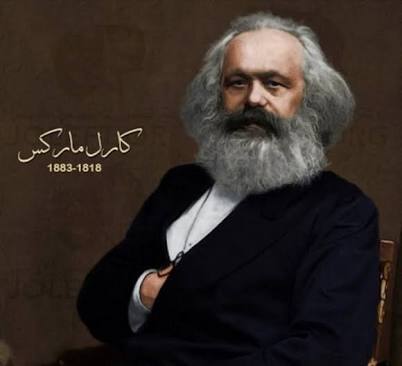 We were extremely poor yet we had books at home, said Ada Yonath, the 2009 Nobel laureate in chemistry from Israel. Six million Israelis buy twelve million books every year, being the highest consumer of books in the world.

Knowledge comes through education and Israel has the highest school life expectancy in South West Asia with the highest literacy rate. Education is compulsory for children between the ages of three and eighteen. Israel spends $110 on scientific research per year per person. Six of the best universities in the world are in Israel. For every 10000 Israelis there are 145 engineers or scientists. On the other hand there is zero percent chance that Pakistan will ever surpass Israel in the next hundred years.

India, Bangladesh and Sri Lanka are well on their way to achieving development goals. On the other hand, one in ten “out of school children” in the world is a Pakistani. What is required is an additional spending of rupees 100 billion, a fifty percent increase over current spending. Israel, the most threatened country in the world was spending 24% of its GDP on defense in 1984.In 2012 it was spending only 6.2%.The budgetary allocations have since been diverted towards productive sectors of the economy. We on the other hand are spending around 50% of the net revenue receipts on defense. As a major chunk of foreign arms purchases is made through loans, there is no account of the amount of loans taken and the interest paid thereon.50% of the net revenue receipts go to debt servicing.

A Jewish mother would like her son to be a scientist than to be the Head of a State. Albert Einstein was offered the Presidentship of Israel which he politely refused.

So it all originates in the family values. The love for knowledge is learned as it is valued in the family. Anything rewarded in the form of praise or other incentives within the family and for that matter in the larger social setting is reinforcing and ultimately becomes part of the national character. A state and society which honors the knowledgeable becomes a formidable force to reckon with as technology is based on scientific knowledge and whoever has the technology has the power.
The six day war which Israel fought against the combined armies of Egypt, Syria, Jordan and Iraq resulted in the total capitulation of the Arab Armies. Israel captured the Gaza strip and Sinai Peninsula from Egypt, the Golan Heights from Syria and the West bank and East Jerusalem from Jordan.779 Jews were killed against 21000 Muslims.

While 24% of Nobel prizes went to the Jews 22% of humanity is Muslim. What has been their contribution in the last 800 years in the fields of Physics, Chemistry, Medicine, Literature and Economics.1.4 billion Muslims have produced almost nothing yet 14 million Jews have given so much to humanity. We simply cannot repay what we owe to Jonas Salk who invented the polio vaccine in 1955, preventing billions of Muslims, Christians, Hindus and Jews from the effects of the deadly virus.

The Nobel Foundation is awarding the prize for more than 100 years, yet during this period the 1.4 billion Muslims have produced only six individuals who won the prestigious award. 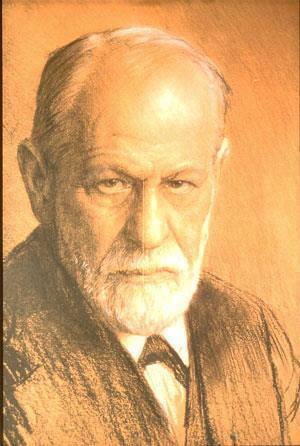 Abdus Salam considered a persona non grata in his own country because of his religious beliefs. Ahmad Zawail with an American citizenship pursued his work in the US. Naguib Mehfooz, an Egyptian was stabbed in the back by a fanatic Muslim. Shirin Ebadi, an Iranian human rights activist is in exile in Canada due to threats to her life in her own country, Orhan Pamuk, a Turkish novelist was criminally charged after he made statements alleging mass killings of Armenians and Kurds during the Ottoman period.And Muhammad Yunas, an economist from Bangladesh and the founder of Grameen Bank has been subjected to an audit by the government for alleged wrongdoings. A number of petty cases have also been instituted against him.

At present only 1% scientists in the world are Muslims. Today a large part of the Muslim world is taken over by forces preaching nothing but hatred and contempt for all others belonging to other religious groups. Anyone can be held guilty of blasphemy if his or her views do not match with the official dogmas. The total emphasis is on the revealed truth and not on empirical knowledge. We hate to find the truth. For us truth lies in all kinds of conspiracy theories. From 9/11 to the death of Om Puri to defeat in cricket to floods, every phenomenon was the result of some kind of conspiracy against us.

In a survey conducted by Newsline magazine, 57% of Pakistani youth are in favour of a non-secular state. You visit any educational institution and would find more than half the students with obscurantist views. This ideologically motivated lot is conditioned to see the world in a context which suits their strongly held beliefs reinforced by the forces of darkness.

No place for empirical knowledge on the national priority list, indoctrination of hatred, intolerance, revenge, death and destruction is what leads to the collapse of civil order, civil society and finally the state.

Quest for empirical knowledge, tolerance, respect for mutual coexistence, rule of law and love for all human beings regardless of their faith, are attributes of a progressive, peaceful and prosperous society which act as pillars which strengthen civil order and ensure the stability of the state.