January 23, 2020
Home Disaster Light in the time of disaster

A town in Tohoku after earthquake and Tsunami

Japan is the best country in the world in terms of disaster preparedness, writes Aziz Ali Dad after visiting the northeastern Oshacchi town when it was hit by a massive quake on March 11, 2011, and the ensuing tsunami.

Since time immemorial, human beings have struggled to overcome the threats posed by nature. During different periods of history, humans devised different mechanisms to protect themselves from natural disasters. In the ancient past, it was the magic and rituals that were employed to ward off danger from nature. But with transformation in the nature of societies from hunting to agro-pastoral and to the industrial age, the strategies to cope with nature have also changed. In modern times, technological advancements enable humans to mitigate natural disasters. Despite all the advancements in technology, nature still asserts its force by causing disasters in different parts of the world.

Japan is the best country in the world in terms of disaster preparedness. Despite all its preparations, the country suffered major devastation when northeastern Japan was hit by a magnitude-9 earthquake on March 11, 2011, and the ensuing tsunami. It perished 15,896 people and left 2,536 missings. The disaster destroyed 121,778 buildings completely and 1 million partially. These statistics present a quantitative picture of the disaster that wiped out the landscape from the face of the earth. Even deeper impact of the disaster is on the emotional and physical health of the affected people because it lingers on in the shape of memory of the loved ones who died in the disaster and personal associations with the places and spaces wiped out by the devastating tsunami. In other words, the natural disaster of 2011 has also radically altered the emotion-scape of the people.

I visited different parts of Japan from September to November 2018. During my visit to the affected region in the northeast of Japan, I witnessed the initiative undertaken by the Japanese government in the rehabilitation of the affected areas and their protection from any future disasters. What is remarkable about the efforts of all the stakeholders working for rehabilitation in disaster-affected areas is the tenacity of purpose and commitment to assuage the pain and improve the lives of affected people. This is not done solely by the government but by the community members who started initiatives, which are geared towards psychological rehabilitation of self and society.

Every disaster leaves scars on the hearts and minds. For the building of resilience of communities in the post-disaster period, it is indispensable to rehabilitate the mental landscape and restore emotional balance destroyed and dislodged by the disaster. The efforts for rehabilitation are not confined to the physical landscape. There are excellent initiatives for the psychological rehabilitation of the communities that suffered from the earthquake and resultant tsunami in 2011. 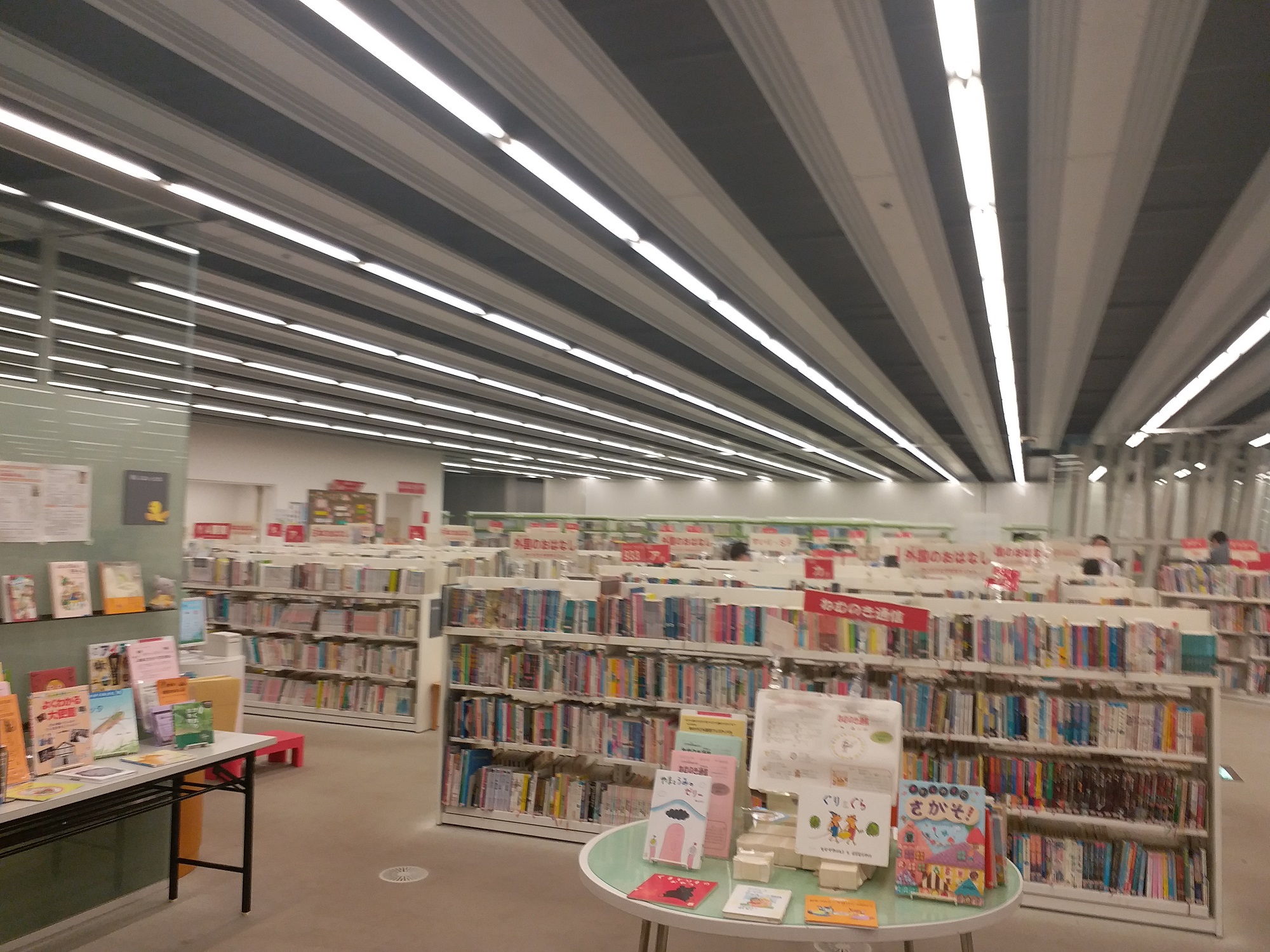 The reconstructed building has a library and provides space for the children and youth to do their work. Photo by the writer

Otsuchi town was one of the places in northeastern Japan that were gobbled up by the ragging tsunami. Even now the scars on the physical landscape are clearly visible. At the same time, the rehabilitation of physical infrastructure is in full swing. The massive work of physical infrastructure has changed the landscape. The head of the local cultural facility at Oshacchi said that the scenery of the sea would disappear after the completion of gigantic rampart along with the cost. The cultural facility has audio-visual and video records related to the disaster. It showcases a historical timeline of disaster in modern periods including the recent one in order to instill resilience in the community that the town has survived owing to their commitment to restoring life in the wake of death and destruction. The building itself is a kind of lap of comfort for the local community as it houses a library and provides space for the children and youth to do their work. It has s beautiful mini-garden where people can celebrate cultural festivals.

Similarly, Sendai Mediatheque endevours provide spaces from mediums of art, music, photography, café, social events and library focused around art. Through art and media, the centre produces and archives grassroots and participatory documentaries for media literacy regarding natural disasters. All these initiatives aim at infusing colour, melody, and vitality into the life that is engulfed in post-disaster trauma. 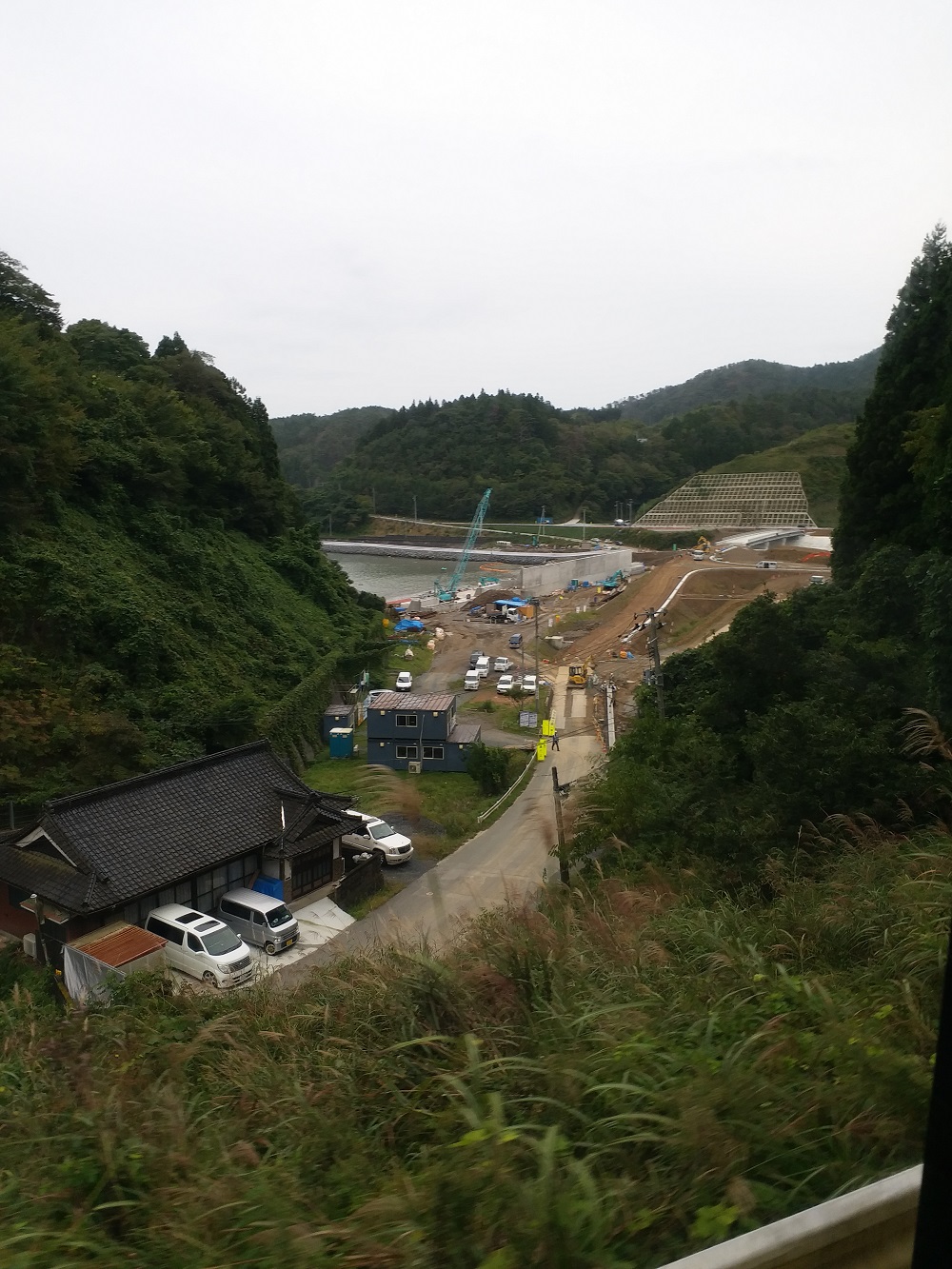 Otsuchi, Japan, after the disaster.

An emergency situation needs a different approach towards every sphere of life actions, the approach and procedures of normal times become irrelevant because of the collapse of institutional and physical infrastructure. The organizations working in the earthquake and tsunami-affected areas have adopted a multi-input approach through which efforts are made to address issues related to education, social work, livelihood, infrastructure, mental health, and welfare. There is a great lesson for disaster management practitioners that only success in one sector or area cannot create greater impact in other spheres unless those areas are developed simultaneously.

The session with Hirano Kozo, Mayer of Otsuchi Town, provided insights into complexities and challenges faced in psychological and physical rehabilitation. In the process of rehabilitation in the disaster-hit areas, the psychological rehabilitation has primary importance for the reason that it paves the way for physical rehabilitating and restoration of social structure by restoring feelings and sense which are lost as a result of shock and grief. For that purpose, the capacity building of people working with the affected communities is a prerequisite. When a person without training is exposed to traumatic experiences of other people, he or she can be overwhelmed by the depression.

Reconstruction of infrastructure also contributes to the psychological rehabilitation of people badly affected by the disaster. Since people have lost the comfort of hearth and home, their life-world got disrupted. Therefore, it is imperative to restore that life-world not by wiping out memories and memorabilia but by building on the loving memory of loved ones who lost their lives. Japanese culture tends to pave its way for the future by cherishing memories. The fusion of memory and life is visible in every aspect of life. The reconstruction and rehabilitation process seems to be a sapling sprouting from the soil of sweet memories of loved ones who were taken away by the disaster.

Famous Muslim mystic and incomparable poet of love Moulana Jalaluddin Rumi while describing pain and sorrow said that, ‘The wound is the place where the light enters you’. Death and destruction by disaster create existential wounds in the souls and minds and plunge the self into a dark abyss of grief. To illumine the soulful self, the balance in outer and inner worlds needs to be restored.

In the disaster-hit areas of northeastern Japan, the rehabilitation of physical infrastructure in tandem with the rehabilitation of emotional balance brings light to the self and society. Those who endeavor and contribute to the rehabilitation are harbingers of light for the community that is engulfed by the trauma and grief. Pakistan too needs such people who can illumine the life of other people in the time of darkness, grief, and despondency caused by natural and manmade catastrophes. 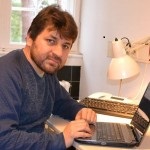 Aziz Ali Dad holds a degree of MSc in Philosophy of Social Sciences from the London School of Economics and Political Science. He is a columnist for The News, The Friday Times and The High Asia Herald. Aziz has written extensively on philosophy, culture, politics, and literature. He has published research papers at national and international levels. He has been a Crossroads Asia fellow at Modern Oriental Institute, Berlin in Germany, and fellow of Asia Leadership Fellow Program in Japan. His main interest lies in sociology of knowledge, epistemological interface of knowledge with societies and power, and debates about margins and centre. Email: azizalidad@gmail.com

By Amir Hussain Sadness, trepidation, and agony will stare at you as if you …

Kathmandu: Nepali police have detained the brother-in-law of a woman who died in …