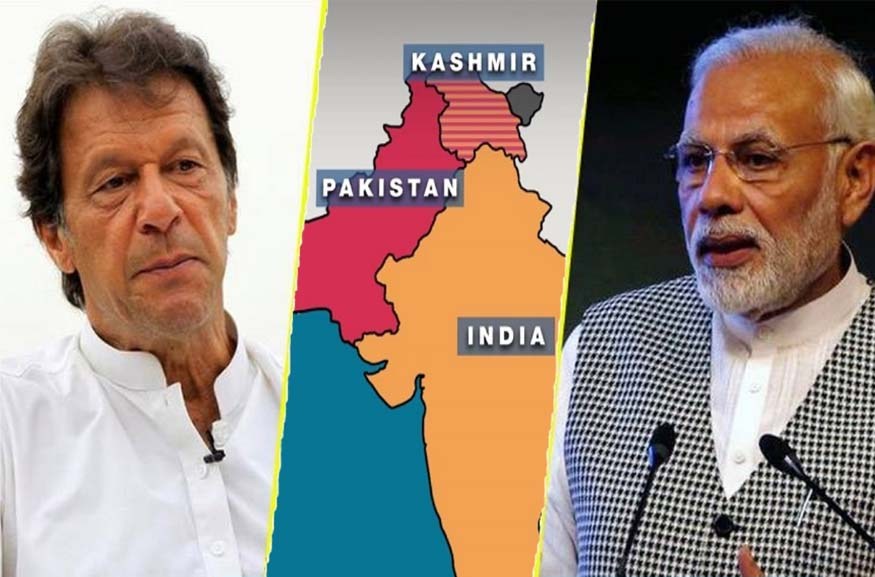 The release of captured Indian fighter pilot Abhinandan Varthaman is excellent news, and Pakistan’s gesture that it wants to de-escalate a crisis that put the world on edge [is appreciable]. Equally, this act conveys confidence that Pakistan has had the upper hand in a conflict not of its own choosing. Pakistani war rhetoric, though disturbingly loud, was less shrill than that within India. PM Khan, to his credit, showed statesmanship by inviting dialogue instead of replaying his container days. ISPR releases too were measured, not inflammatory.

These are good omens but surely it’s time to think beyond the next few days which, hopefully, will see a gradual winding down. But, assuming this happens, shall we simply return to the situation before the Pulwama tragedy? Or will another suicide attack claimed by some Pakistan-based militant group create a still bigger crisis? This is no time for hubris.

Fact: during the current crisis Pakistan received little support internationally. Turkey and the OIC have condemned the Indian incursion into sovereign Pakistani territory. Still, OIC ignored Pakistan’s objections and invited Indian foreign minister Sushma Swaraj as its guest of honour. Elsewhere the silence has been deafening.

China – the all-weather friend on which Pakistan pins its hopes – has remained studiously cautious, issuing little more than homilies urging peace. One should not expect otherwise. China competes strategically with the United States and India, but it also trades heavily with both. There is no war talk and no visceral animosity among members of the China-US-India triad. Whether China will once again oppose a UN Security Council resolution to declare JeM’s Masood Azhar a terrorist [outfit] is worth watching out for.

Many in Pakistan, including in the army, see the US as waiting to pounce upon and seize its nuclear weapons at the first opportunity.

Saudi Arabia, whose munificence Pakistan counts upon, has refrained from substantive comment. Although two weeks ago Saudi crown prince Mohammed bin Salman received the most extravagant welcome in Islamabad accorded to any foreign ruler in recent history, the desert kingdom chose silence. We need but recall that the crown prince’s next stop had been Delhi. Also, that in 2017 Saudi Arabia’s highest civilian award was conferred by King Salman upon prime minister Narendra Modi. Although pellet guns were then being freely used to blind Kashmiri protesters, the Saudi king did not raise the issue.

The US, still the most important country in the world, has indeed taken sides – India’s. All semblance of trust between the US and Pakistan evaporated after the 2011 discovery of Osama bin Laden in Abbottabad. In 2018, the US cut off security aid to Pakistan, accusing it of siding with the Taliban. A statement some days ago by Secretary of State, Mike Pompeo, characterised India’s incursion as a “counter-terrorism action”. Many in Pakistan, including in the army, see the US as waiting to pounce upon and seize its nuclear weapons at the first opportunity.

As for neighbours, Iran and Afghanistan: that they choose India over Pakistan goes without saying. Both have repeatedly accused Pakistan of harbouring terrorists. An Iranian general explicitly blamed Pakistan after a suicide attacker killed 27 Revolutionary Guards two weeks ago.

Such adverse international opinion is not good for Pakistan’s economic health, given its dependence on the global system. Wars are expensive business, as is maintaining a huge military establishment on alert. To give an idea of the costs involved, consider that putting a single middle-level fighter aircraft into the air costs a minimum of $25,000 per hour!

To deal with an economic crisis, in the months since his election, PM Khan has visited country after country seeking loans and aid. Even if the level of hostilities with India does not rise beyond the current level, it is unclear where the money for maintaining a constant high level of defence preparedness will come from.

Frustrated at the absence of meaningful dialogue with Delhi, the blinding of hundreds of demonstrators, and intrusive house searches, large number of Kashmiris have been radicalised.

Presently Pakistan has applied for a bailout from the International Monetary Fund. It also seeks removal from the Paris-based Financial Action Task Force’s grey list upon which it was placed in June 2018. FATF monitors money laundering and terror group financing, and has given Pakistan until May 2019 to carry out recommended measures to achieve delisting. Blacklisting, which is a possible further step, could cripple Pakistan economically by isolating it from the global banking system.

Is financial ruination of Pakistan worth the price? And what is it that we want anyway? JeM and others of its ilk are never going to succeed in liberating Kashmir. All that terror attacks do is spill more blood and exacerbate state repression.

Nevertheless, JeM’s ranks have swelled in recent years. For this it thanks Mr Modi. Frustrated at the absence of meaningful dialogue with Delhi, the blinding of hundreds of demonstrators, and intrusive house searches, a large number of Kashmiris has been radicalised. Consequently JeM today has competition from still more radical organisations such as Daesh.

India could have dealt with Kashmir differently. By formally acknowledging Kashmir as a problem that needs a political solution, using humane methods of crowd control, releasing political prisoners from Kashmiri jails, and assuring the safety and security of Kashmiris residing in Indian cities, it could have moved sensibly towards a lessening of internal tensions. It did not, for which it has none but itself to blame.

That said, religious radicalisation poses a threat to both countries. Days ago PM Khan said India should ask itself why 21-year-old Adil Ahmad Dar, who is not known to have ever visited Pakistan, chose to become a human bomb. This question actually leads nowhere. Hundreds of Pakistani soldiers – far more than Indian soldiers – have died after being hit by suicide bombers hoping for easy entrance into heaven. To eliminate them was a major objective of army’s Radul Fasad operation.

It is now incumbent upon Pakistan’s security managers to cease discriminating between those who attack Pakistan’s people and army, and those who attack targets in Kashmir. During the present crisis they have demonstrated maturity. They must take the next step now. In that lies the future of a peaceful Pakistan and a peaceful South Asia.

Dawn has refused to publish this column.

Dr Pervez Hoodbhoy is a physicist, peace activist and thinker.