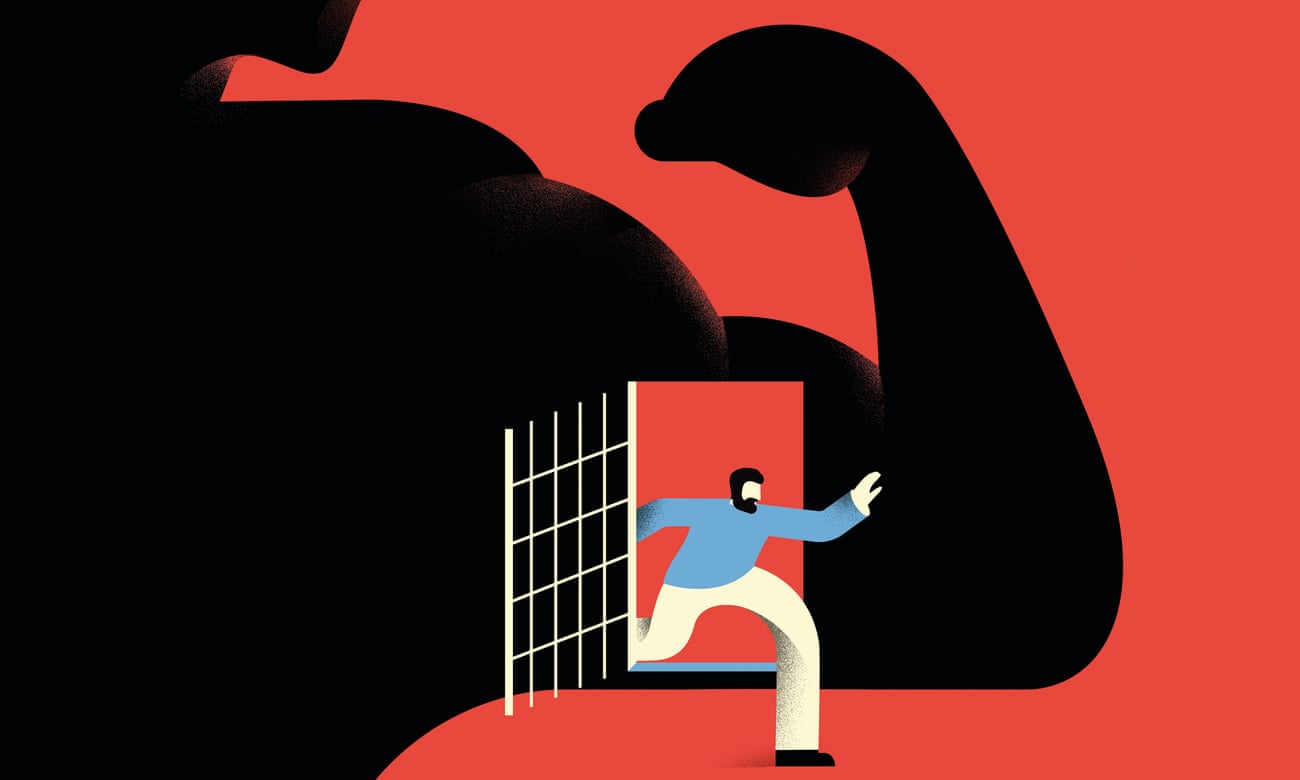 A study of the relationship of new media of communication and information technology with social change in the particular context of Pakistan reveals a different pattern of transformation. Instead of creating a rupture in the continuity of cultural ethos and traditional outlook, electronic media in our country buttresses prevalent biases and irrational mindset of the society. With the emergence of private TV channels in the early years of the new century in Pakistan, people got exposed to myriad views and images. Being private enterprises, TV channels cannot go against the grain of society that is wallowing in irrationality and imbued in religiosity. It is the attempt to find a niche in this market that has necessitated marriage of convenience between TV channels and sensationalism.

Televangelism is a new avatar of the irrational forces in Pakistan. The explosive mix of irrationality and electronic media results in aggrandizing irrationality and drowning of sane voices in the hue and cry of media. The recent episode of Khalilur-Rehman Qamar’s open vituperation against a woman on a private TV channel and the ugliness of ensuing debate is symptomatic of the overall degeneration of values and growing insanity in society. Devoid of rationality in their semiotic universe, the only source for people to make sense of the modern order of things is indulging in reasoning that denies the very basics of rationality. It’s shocking to see the proponents of Khalil-ur-Rehman treating him as a paragon of our cultural ethos, religious decency, and intellectual acumen when he himself has exhibited contrary traits.

An important point to notice about Khalilur-Rehman Qamar is that he is just a littérateur (adeeb in Urdu), not a scholar. The difference between adeeb and thinker is that the former produces literature in the shape of drama, fiction, novel, poetry, etc, whereas the latter produces thoughts. However, the people in Pakistan are treating Khalil Qamar as a thinker no much out of some inherent intellectual quality in his work but because of sheer love, which tends to be blind in our cultural settings. Expecting thoughts from Khalil is like extracting blood out of a cucumber.

Our cultural conditioning and ambiance contribute to the paradoxical tendency to feed the mind with food not suitable for it. Historically, our hearts and minds are fed by people producing poetry, drama, novel and other genres of literature.  Just a cursory glance at the mental landscape reveals our fascination with the element of fantastic sustained by the adeebs. As a nation, we prefer melodrama and poetic phantasmagoria even in realms that need more mind. Modernity is essentially a product of mind, but we nourish our minds with incompatible food of literature. It is due to this our society is facing rampant intellectual, moral and cultural confusion.  Khalil Qamar’s episode is just a symptom of the widespread disease ailing our social body.

Professors in the modern age have replaced prophets,”– A. N. Whitehead

With the dominance of media in our society, both our minds and society have deteriorated further. There are two factors that contribute to this deterioration. First, unlike print media, electronic media is peopled with persons who do not have the required intellectual background to think and discuss an issue in its disciplinary context. This contributes to weak content and powerful sensationalism in our media.  That is why the electronic media in Pakistan panders to the sentiments of obscurantist segments in society.

Second, in modern societies universities are the hub of knowledge production and professors are considered qualified authorities to comment on issues relevant to their disciplines. A. N. Whitehead rightly said that professors in the modern age have replaced prophets. Knowledge production helps society to understand natural and social phenomena through the rationality of a new paradigm. With the diffusion of specialized knowledge through different institutional arrangements and mediums, the overall understanding of different natural and social phenomena increases over time. Unfortunately, universities in Pakistan are not producers of knowledge, rather they have become carriers of knowledge. Owing to the lack of production of knowledge about social sciences in our universities even educated people fall back upon false prophets to resolve social, economic and moral issues.

To bring about change in our thinking it is imperative to equip ourselves with modern scientific knowledge and get acquainted with modern discourses in social sciences. There is a dire need to critically evaluate the role and place of electronic media within the ideological structure of state and society in Pakistan. All the channels are owned by capitalists who aim not at social change but maximization of profit. The divergence of interest of capital and imperatives of social change makes the dialectics of change in Pakistan different from other societies.

Concomitant with deeper penetration of media in Pakistan, society has also witnessed an increase in irrationality

Instead of taking refuge in the phantasmagorias created by superhit writers, we need to understand our situation by staring at the face of reality through critical thinking. In the 1930s Walter Benjamin wrote his famous essay “The Work of Art in the Age of Mechanical Reproduction” in which he discussed the transition from painting to photography and theatre to cinema. Although the medium of TV was available in the 1930s, the cinema was in vogue. Benjamin was not very optimistic about the medium of cinema under capitalism for people in the medium of the film become viewers, not readers and their “thoughts have been replaced” to quote Duhamel “by moving image”.

In the absence of knowledge, the only option for the writers is to pander to populist sentiments of religiosity, parochialism, and misogyny

We have passed the stage of training masses about the pros and cons of media for it is superimposed in the sense that it transcends education. It means that it informs our opinion whether we are literate or not. Now electronic media is forming our worldview by perpetually engaging us visually and mentally. Hence we are caught in an infinite loop. This loop can only be broken if we are able to break the prevalent structure of thinking through a paradigm shift that is not visible on the contemporary intellectual horizon. Concomitant with the deeper penetration of media in Pakistan, society has also witnessed an increase in irrationality. The reason for such a paradoxical situation is that there is a disconnect between knowledge and media. In the absence of knowledge, the only option for the writers is to pander to populist sentiments of religiosity, parochialism, and misogyny. Perhaps we have entered into the age of idiocracy.

Aziz Ali Dad is a social scientist with an interest in the history of ideas. Email: [email protected]