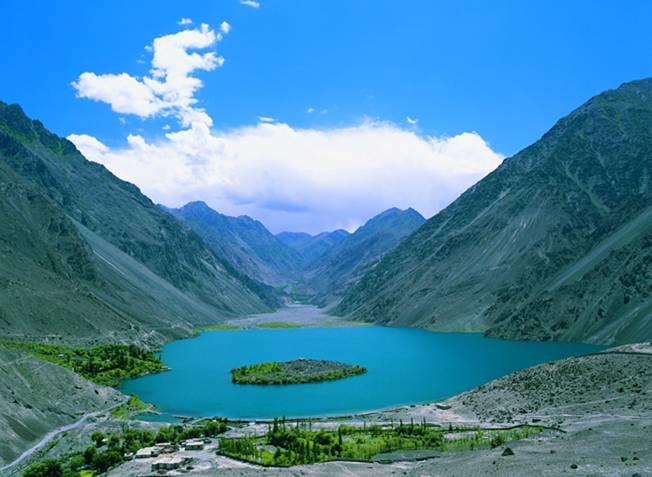 While travelling to the north, most of the youth make their travelling statuses as ‘mountains are calling’. This phrase is not merely a social media buzzword but resonates the social, cultural and spiritual relations between the people and the mountains. In the primitive age, human being living in mountainous regions such as High Asia, have had mountains as the sole source of livelihood and safe haven for survival.

Down the history, if we observe how mountain tribes survived and their social and evolution has taken place, we would find that the origin of their socio-economic relations we the mountains. Similarly, the people living in mighty mountains of Pamirs, Hindukush, Himalayas and Karakorams have been evolved in a unique agro-pastoral social and economic system surviving climate change, catastrophes and conflicts.

Majority of the primitive human race originated from caves, spreading to plains along the banks of rivers and learnt evolved from hunting to agriculture. Their socio-economic relations have mainly revolved around conventional farming. In the case of high mountain regions, dwellers survived in the secluded valleys, green pastures and meadows depending on agro-pastoral means of livelihood.

First, I would like to explain the concept that mountain does not mean giant rocky ice geo-structures rather it is a complex nature consisting of, glacial water, green pastures, livestock, flora and fauna and hunting. 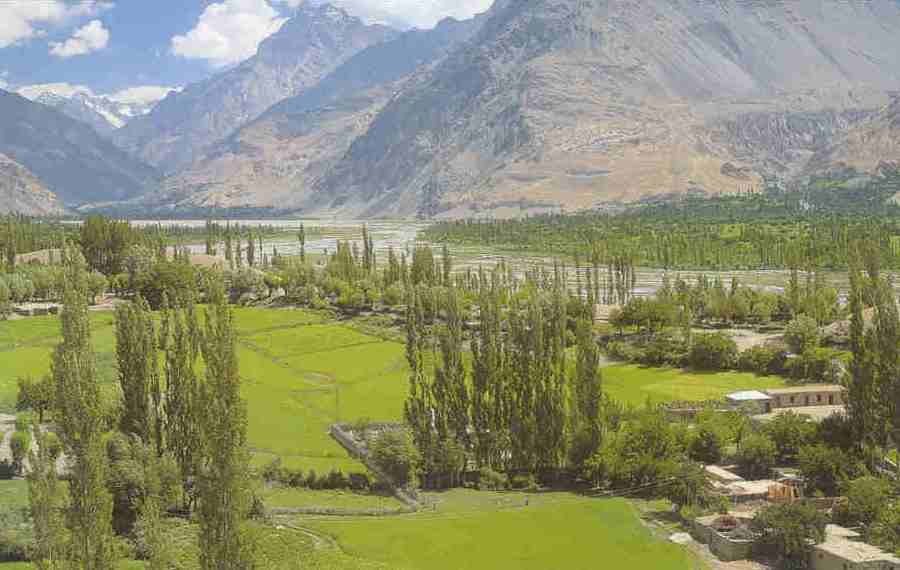 These interdependent components for survival make the whole complex of mountain ecology. Eventually, socio-economic relations like culture, customs, rituals and trade etc. all derived out from these constituents of the mountain. In this way, mountain spirit imparts the art of resilience and creates a natural balance between man and nature. For instance, semi-agricultural lands are cultivated from glacier water.

Livestock provides wool, leather and meat for clothing and food. Even the herbs from high altitude are used for medicine and health purpose. Horses and yaks are still used in some remote valleys for transportation and sports. Hunting till recent past used to be an integral part of social necessity e.g. horn and leather of mountain goats were used for warm clothing and for making musical instruments.

Over the time groups of shepherds, in primitive periods who used to live in shepherd-huts transformed to tribal chiefdoms? The rivalry and fight among the tribal chiefdoms were again over grabbing pastures and pieces of green lands. Since, there is a common pattern of evolution process across the High Asia, which portrays a common identity that is mountainess. For thousands of years, generations continued their survival of existence on the blessings of mountains. According to some historic myths, mountains were believed to be holy and pure (sujukum in Burushaski) and sacred (mergech in Wakhi)

Mountain people believed in the godliness of mountain because it was the only source of livelihood –agriculture, hunting, water, grass, food and what not? The territory of India is called as Bharat Mata (Mother India) as the soil of entire land cultivated from the holy river of Ganga, then why we should not call the source of livelihood we are having from centuries as Mother Mountain?

The purpose of explaining Mother Mountain in the historical, economic and social context is to remind the importance of mountains in our lives and for our survival.

Today, threats like global warming due to climate change and environmental pollution, deforestation, trophy hunting and unplanned tourism are pushing us towards disaster. Our fragile mountain ecosystem is very vulnerable in terms of natural hazards like floods, avalanches, storms, glacier melting and glacial lake outburst floods, facing enormous challenges. Imagine, if the noise of traffic near snow-covered mountains can trigger snow avalanche then how devastating would be the global warming for us. Therefore, it could be certainly concluded that Mother Mountain is still sacred for us as it was in the primitive age.

Ajmal. K. Masood is a student of political science at the Quaid-i-Azam University Islamabad. He is an amateur rock climber.