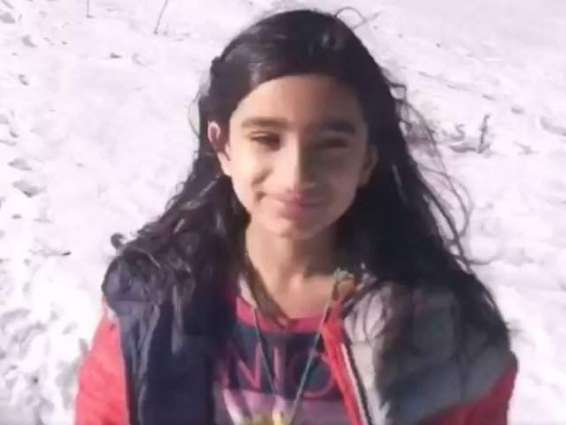 Hailing from Abbottabad, Selena Khawaja has a special love for peaks. She said she felt ‘great’ on reaching the summit on February 21. “The view from the top of the mountain is very beautiful,” she said in her first interview to Gulf News.

Selena was accompanied by her father Yousaf Khawaja, two local guide-brothers Wazir Baig and Arif Baig from Shimshal valley and other team members during the expedition. During their 10-day expedition, they spent a week on hiking to become acclimatised

Recalling a fearful experience from the latest triumph, Selena said, “At 5,000 metres, I felt slight altitude sickness but my training and the support of my father helped me overcome it soon.”

Selena who has been titled ‘Mountain Princess’ by Pakistan’s mountaineer community, has now set her eyes on three peaks: Mingling Sar (6,050 metres), followed by Spantik Peak (7,027 metres) and then the Broad Peak (8,051 metres) in the karakoram ranges, which is the 12th highest mountain in the world. “I aim to climb all these peaks this year,” Selena said.

But it doesn’t stop there. In 2019, when she is 10, Selena aims to “become the youngest girl to reach the top of Mount Everest”. An Indian girl Malavath Poorna ascended the Everest peak in 2010 when she was 13. 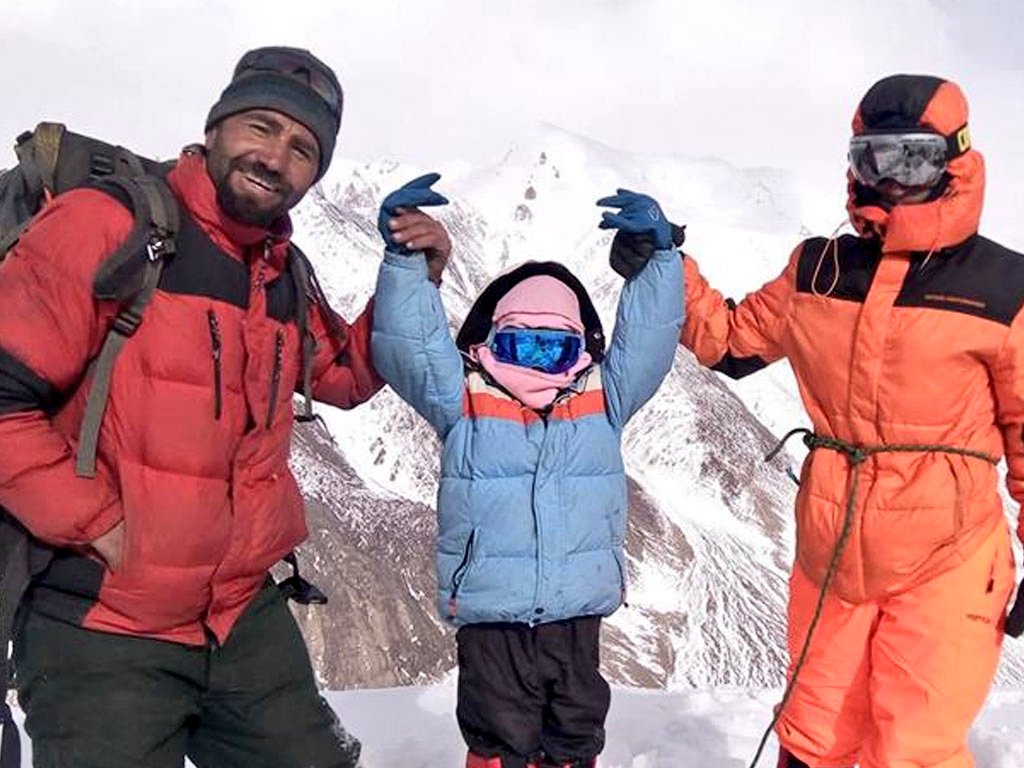 The student of grade five at Talking Heads International School with a passion for outdoor activities started physical training at the age of eight in the mountains of Miranjani and Makra. “I have scaled Miranjani at least 45 times and it is nearly 3,000 metres high,” she said. “And scaled the 4,000-metre Makra Peak around three times,” she added.

“Aim so high that your goal seems impossible then work hard and achieve your goal — these words of Imran Khan motivate me and Selena to aim for Mount Everest,” her father shared in an interview.

“Mount Everest was an impossible dream for an 8-year-old kid, but now we are on our way to achieving the goal within two years and will attempt it in 2019,” he added.

While the mountaineering community has welcomed the feat, some have raised concerns about the safety of children at such altitudes. However, Selena’s father, a fitness trainer, believes he has trained his daughter physically and takes special care of her diet. “At age nine, she is way more fit than a casual 20-year-old,” he said.