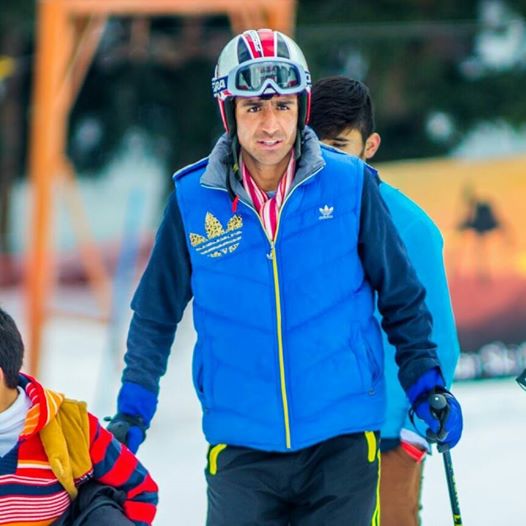 “In a short meaningful life, Farjad left a rich legacy of resistance, compassion and progressive ideals marked by deep commitment towards the cause of a better world.”

Farjad was a self-made individual, working as the CEO of My Adventure — a company to promote tourism in his valley. He also ran a famous food joint in Lahore’s Anarkali food street with the name “Mamtu De Hunza”. The spot was an attractive club for the workers and organizers of Lahore’s Leftist circles. Farjad was deeply committed to the cause of progressive politics and an active organizer for events like Students Solidarity March, Shehri Tahaffuz March, Aurat March and Climate March. His food joint was a retreating place for the comrades working for these events, The condolence message further read.

As a person, Farjad was the embodiment of everything sublime. Compassionate, forthcoming, cooperative, always ready to extend help for better causes. Wearing a deep smile Farjad used to serve his customers with the utmost care and attention, it stated.

In his hometown he was regarded as the community leader, fighting against the illegal occupation of their ancestral lands. He was a grass-roots organizer working to bring together the diverse community of Naltar for the protection and ownership of their lands. “PYM believes he became a targeted victim for his activism,” the statement claimed.

“The beautiful person that we lost two days ago has left us a rich legacy to fight. From highlighting the human rights abuses to the forcible occupation of lands, from the notorious Schedule 4 law to the imprisonment of political prisoners in Gilgit-Baltistan, the list of causes he advocated is long and shall never go in vain,” the statement said.

Farjad will be dearly missed.