March 05, 2021
Editor-in-Chief: Farman Ali
Home Climate Pakistan could be left high and dry even if Paris climate targets are achieved

The 2015 Paris agreement on climate change set the goal of keeping global, average temperature rise “well below” 2 degrees Celsius compared to pre-Industrial Age levels, and hopefully below 1.5 degrees Celsius. This month, new research published by scientists from the University of Hamburg predicts how these temperature changes will affect water availability in Pakistan. They found that the timing and abundance of water availability in Pakistan will be much altered in a warmer world, and that means of adaptation will be crucial.

The study, published in the September issue of Advances in Water Resources, assesses three Himalayan watersheds in Pakistan: the Jhelum, the Kabul, and the Upper Indus River Basin. The Indus River Basin is estimated to supply water for 90 percent of Pakistan’s food production, and the glacier melt is responsible for 50-80 percent of water flow in the basin.

These watersheds are particularly vulnerable to changes in temperature because of their altitude, Shabeh ul Hasson, the lead author of the study, told GlacierHub. Mountains are warming faster than the rest of the world. A paper published in September of 2017 in the journal Nature predicts a loss of up to 56 percent of the glacial area of the Hindu Kush and Himalaya region by the end of the century—even if nations achieve the Paris agreement goal of keeping temperature rise below 1.5 degrees Celsius. 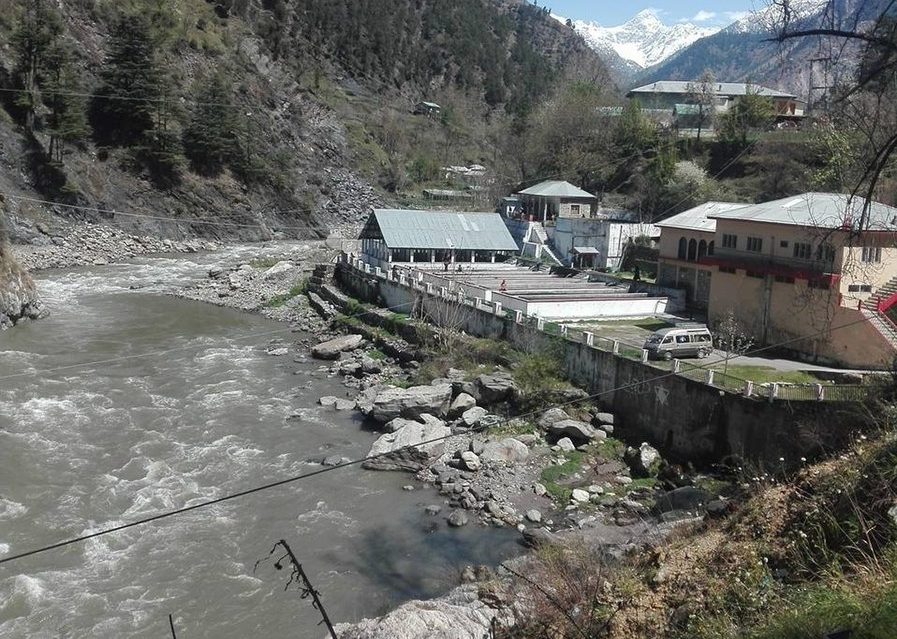 The Kunhar River, which is in the Indus Basin watershed[/caption]

Hasson and his coauthors ran 80 simulations of the watersheds under discrete temperature increases of 1.5 and 2 degrees Celsius. Using HAPPI (Half a degree Additional warming, Prognosis, and Projected Impacts), a resource that provides a selection of climate models, they predicted daily maximum and minimum temperatures, as well as average precipitations, for different conditions possible in the future. Rather than predicting changes in the region’s glaciers, the scientists envisioned water availability under five different scenarios: glaciers remaining intact and glaciers losing 25 percent, 50 percent, 75 percent, and 100 percent of their area. Of these situations, the most likely scenario, according to the study, is a 25 percent decrease in glacial cover in the Upper Indus Basin and a 50 percent decrease in Kabul and Jhelum. Together this amount of loss corresponds to a 38 percent decrease in the contribution of glacier melt to Pakistan’s water availability if global average temperatures increase 2 degrees Celsius compared to pre-industrial levels.

“We are definitely expecting that the temperature rise will be much, much more,” Hasson said. 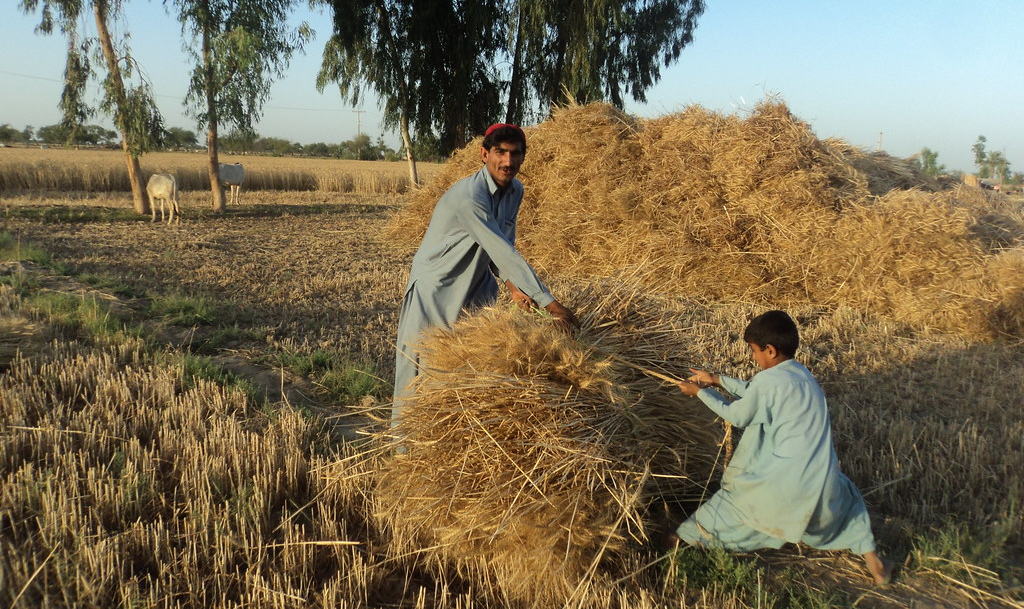 As the glaciers melt, they will provide less reliable water. However, in the earlier stages of warming, the quick melting of ice and snow will create a dramatic increase of water influx in Pakistan, according to the study. Specifically, the researchers estimate median changes of a 34 percent increase in water availability under a 1.5-degree rise in temperature and a 43 percent increase under a 2-degree rise. “Hopefully we are talking about a century’s time,” Hasson said.

Water surpluses, along with droughts, are destructive to Pakistan’s agriculture, which forms the major portion of Pakistan’s economy, according to the nation’s Ministry of Water Resources.

“In recent years, there have been a lot of more frequent cases of flooding and more unmanageable amounts of water coming into the canals,” Ayesha Qaisrani, a research associate at the Sustainable Development Policy Institute, told GlacierHub. “If the intensity of the water coming in is not right for the crop, then it really heavily damages the crops.”

Qaisrani authored a research paper, which was published last year in the journal Earth Systems and Environment, that evaluates the impacts of climate change on Pakistani farmers and assesses the ability of agricultural communities to adapt.

Irregular water availability is changing the crop cycles for many areas in Pakistan, she said. For instance, in some places the monsoons are becoming more intense but span shorter periods of time, destroying crops that thrive under more mild conditions.

Hasson’s research anticipates more precipitation from October to February, but a drier period from March to June, which will shorten the duration of snowpacks, making them a less reliable water source. The study also predicts a “substantial decrease in the monsoonal precipitation” from July through September.

The unpredictable nature of these changes—one year the monsoon might behave normally, for instance, and another it might not—makes it even more difficult for farmers to adapt, Qaisrani said since they do not know which crops will thrive. 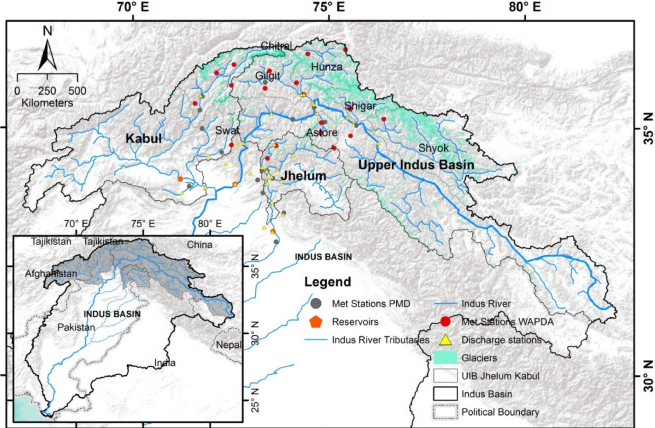 The situation is worse for small farmers, she said, because they often go into debt to buy feed, so if a crop fails, it affects subsequent crops, creating a vicious cycle. “There is a lot of out-migration because of climate change,” she said.

Access to water sources is not equal among farmers either, Qaisrani explained. Although small farmers are larger in number, “the larger farmers that have acres and acres of land have more political power.” Those that can install groundwater pumps, for instance, get an edge over farmers that cannot afford them. Many farmers cannot afford products needed to adapt to climate change, such as drip irrigation technology, she said.

Hasson hopes his research will help policymakers in Pakistan prepare the country for changes in the climate. “We need to have more reservoirs to store the water,” he said. He is approaching stakeholders and policymakers to disseminate the information from his study.

Now that Hasson and his collaborators have predicted mean water availability under Paris agreement targets, they are working to study how increases in global temperature will affect hydrological extremes, such as floods and droughts.

Hasson is hopeful that policymakers in Pakistan will help the country adapt. “They have to listen sometime,” he said. But, he added, “I don’t know when.”

Carly Roth is an undergraduate student of Columbia University studying English, math, and computer science. She believes in promoting a sustainable future and is interested in environmental and scientific journalism. She also enjoys creative writing and ballet.