The adventure traveller’s must-visit goes from strength to strength, wrote the award-winning luxury and lifestyle travel magazine, and highlighted popular destinations in Pakistan. 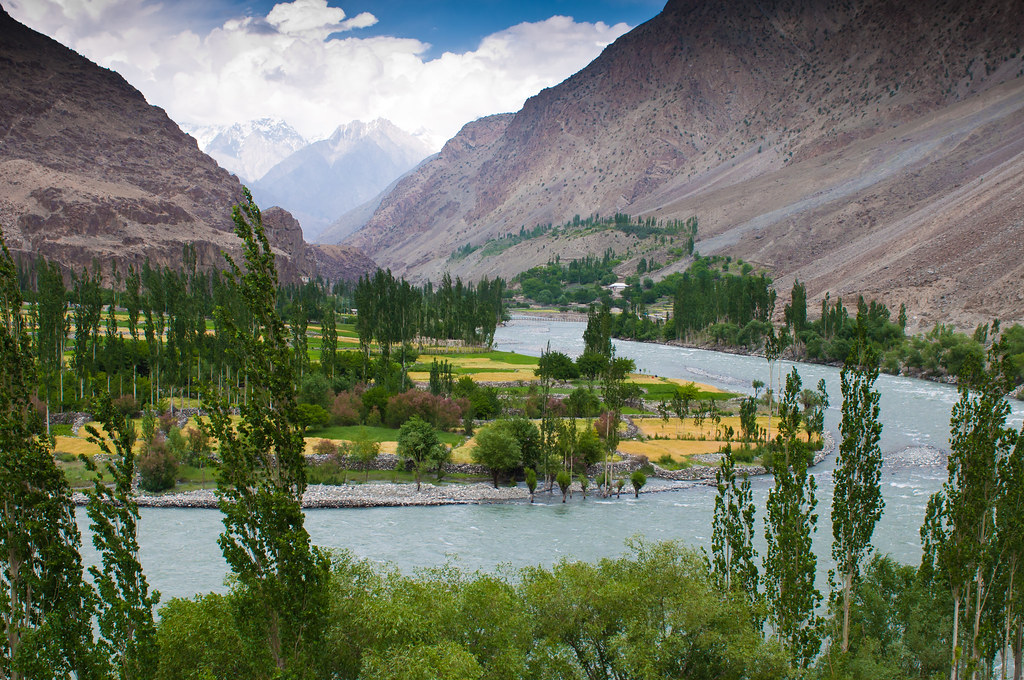 Stymied by tales of terrorism for the past two decades, Pakistan’s tourism sector has witnessed steady growth and an increase in visit of foreign tourists to the country, especially Gilgit-Baltistan and Chitral. The trend is likely to continue as Pakistan topped Condé Nast Traveller‘s list of best holiday destinations for 2020.

“The adventure traveller’s must-visit goes from strength to strength,” wrote the award-winning luxury and lifestyle travel magazine, and highlighted popular destinations in Pakistan.

The magazine’s list chooses destinations based on “major events and trends around the world” and aims to be “geographically diverse, as well as one that covers a range of trips, from eco-tourism to adventure, to inspire every type of traveller. There are the destinations that have been on our radar for a while, but keep getting better.”

Tourist traffic has seen a massive increase of 317% over the past five years, while the number of international tourists visiting Pakistan more than tripled between 2013 and 2016. Over 1.4 million international arrivals are expected by the end of 2019, according to the World Travel and Tourism Council, but Pakistan still lags behind neighbours in the region and was ranked the least competitive country in South Asia this year when it comes to travel and tourism by the World Economic Forum.

It also seems Condé Nast Traveller‘s list has been updated more recently. As of early November, Pakistan’s ranking on the list came in at #5, not #1. Some were quick to point it out.

The adventure traveller’s must-visit goes from strength to strength

Thwarted by tales of terrorism and Taliban rule, Pakistan’s tourism industry has been stymied for the past two decades. But ancient valleys, relaxed visa restrictions, and a high-profile royal visit mean this remarkable country is finally getting the focus it deserves.

Because this is a place of exquisite landscapes, where green spaces are overlooked by towering mountains. In fact, Pakistan has more peaks taller than 22,965ft than China and Nepal combined, making it an almost magnetic spot for adventure travellers and intrepid hikers. Visitors can follow in Michael Palin’s steps while traversing the 12,250ft Shandur Pass, home to the world’s highest polo field, or meet with the Kalash people of the Hindu Kush, famed for their cowrie-shell headdresses and brighter-than-bright embroidery. In Lahore, the sight of 100,000 worshippers crammed into the sandstone 17th-century Badshahi Mosque will leave you breathless, while Mughal-era architectural masterpieces stand resplendent on bustling street corners. 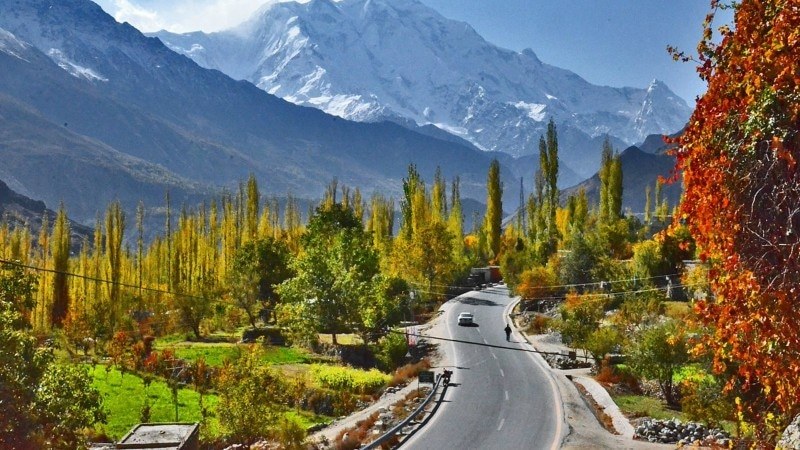 ‘Having operated tours in Pakistan since the late 1990s, I’ve had a ringside seat to its troubled tourism industry, but finally, it seems to be improving,’ says Jonny Bealby, founder and CEO of adventure-tour operator Wild Frontiers. ‘A focus on security measures, which saw the British FCO lift its advice against travel to large parts of the north, and the election of Imran Khan, who has vowed to increase international tourist numbers, has already had an impact,’ he says.

The Duke and Duchess of Cambridge also visited Pakistan in October and were impressed by the magic of the mountains, while many of the frustrating permits previously required to travel here have been dropped. Hardy visitors will find that little has changed since Mughal times – with the peaks’ gemstone mines, fairy meadows, and winding trails are worn into the ground by heavy-laden yaks – while the Karakoram, stretching upwards from the north-west frontier and carved into the ancient bedrock, is one of the world’s most astonishing highways. For reading the complete feature, click here.