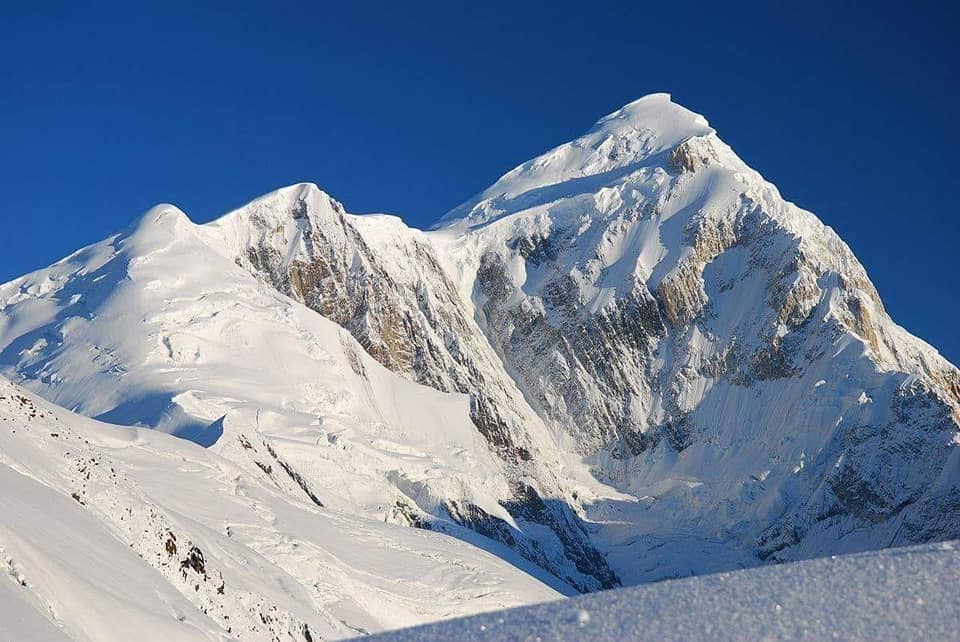 Islamabad, July 20: Selena Khawaja set yet another world record on Saturday by scaling a mountain peak in Gilgit-Baltistan.

Ten-year-old Selena, known as Pakistan’s ‘Mountain Princess’ became the youngest person to climb atop the 7,027-meter Spantik peak also known as the Golden Peak situated in Nagar District of Gilgit-Baltistan in the Karakoram range. 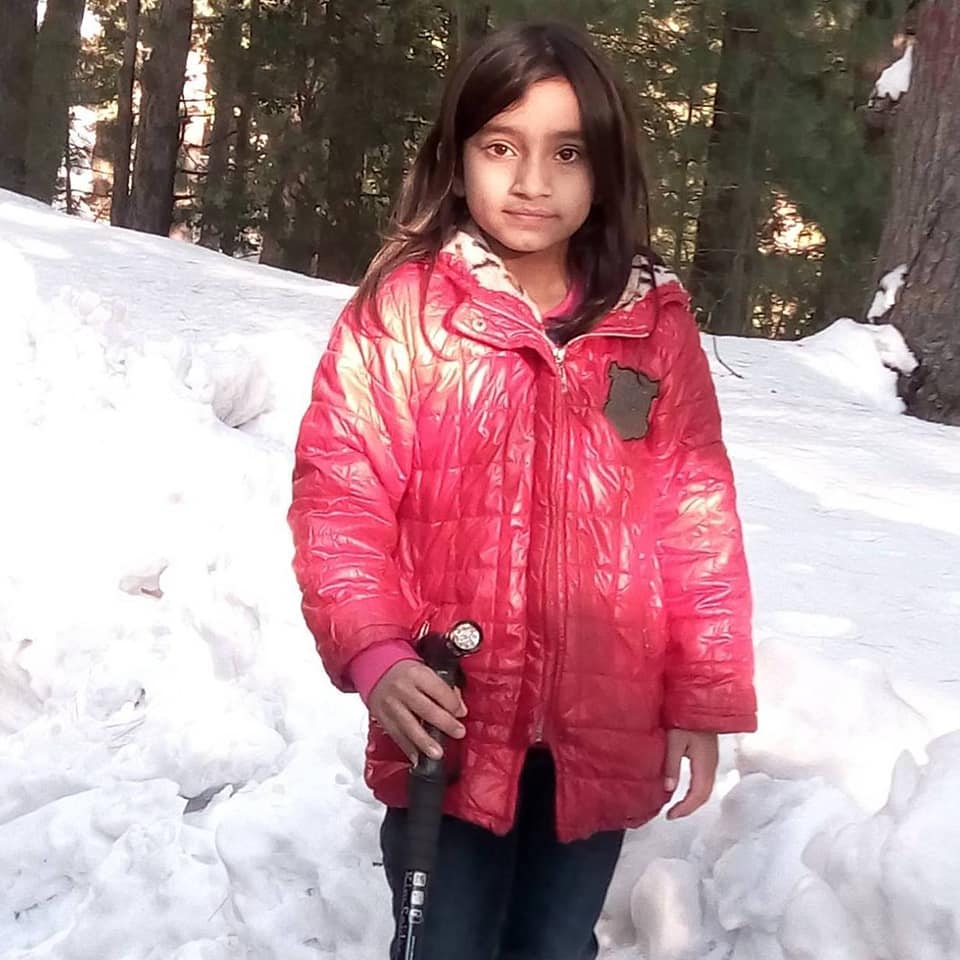 “Our very own 10 years old Selena Khawaja became the youngest person ever to stand on top of Spantik peak (7,027m) this morning,” posted Nida Aziz of The Karakoram club on her Facebook page. This record also holds special value as this makes her the youngest climber ever to summit a 7000er anywhere in the world.

Also read: Keeping up with the Khawajas: Pakistani father-daughter duo risk it all to break Everest record. http://www.arabnews.pk/node/1505131/pakistan