By leaving the posh but artificial localities of Islamabad, the capital city of Pakistan, and travelling almost 200km towards the north, you enter a new land now known as Gilgit-Baltistan. It’s a land full of natural marvels, highest mountains of the world, the splendid glaciers, breathtaking rivers and hills and plains habitats of many of the world’s rare species of flora and fauna. The people (20 million) of this vast land of diversity are a living representation of various ancient civilizations and heritage but ironically, yet to see their basic human as well as constitutional rights yet to be materialized.

Right under the nose of people at the helm of affairs, all kinds of socio-economic and cultural hardships were allowed to be inflicted on the people of this magnificent but forgotten land. However, the occurrence of a new natural phenomenon in the form of climate change and its impact seems alarming beyond the geographic boundaries of Gilgit-Baltistan. At a time when privileged ‘babus’ in Islamabad are quite contended with trumpeting loudly in appeasement for cosmetic measures. For instance, paying all attention to selective tree plantation drives aiming at some political mileage and plastic ban without homework, etc. 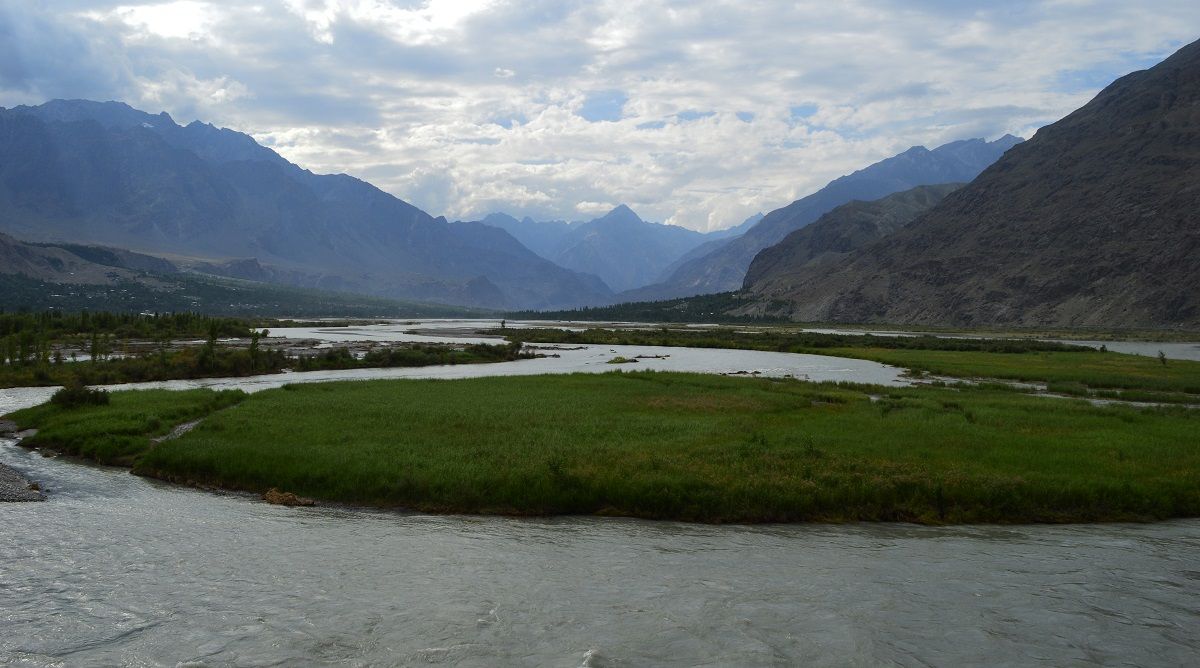 Rapid glacial meltdown in the north, flash-floods, and landslides are threatening lives and livelihoods of millions of people. Climate change migration and displacements including women and children but none of these bother the people that were supposed to be guardians of all the vulnerable communities. There seems a complete state of oblivion about the colossal possible fallout of this neglect for the region and for that matter, the entire world.

The people from vast areas of GB rapidly becoming exposed to the exceptional impacts of climate change. The communities are struggling due to erratic weather patterns. The food security of the local population especially that is linked with agriculture seems seriously jeopardized whereas women in the sector are pushed towards the abyss of poverty further as a result of these impacts on agriculture. The level of suffering of the people from Khunjerav to Diamer and Ghizer to Baltistan is manifold but their voices are not being heard at policy and decision-making level.

Various recent studies quite explicitly suggest that the people living across GB are already hit and are prone to the worst impact of climate change in the near future.  These impacts are proved to be catastrophic at an extreme level for local agro-economy. In the absence of industry and other meaningful employment opportunities in the region, such damaging effects cannot be overlooked and continually subjected to the callousness we have been showing towards the people in dire need of support.

While giving the scenario a reality check, we are yet to see any concrete action plan are policy by Islamabad or GB authorities (Lacking in resources and capacity) to respond to challenges such as erratic rain patterns, destructions of crops for rising temperature and deforestation in the areas. 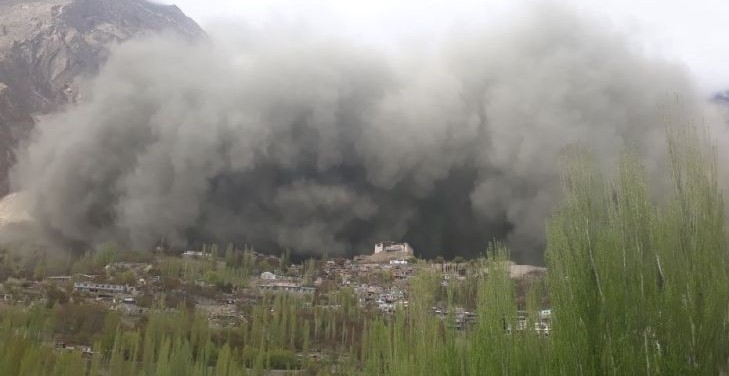 In addition to climate change, excluding the local population from decision-making on key developmental projects, is the factor equally contributing to environmental degradation and miseries of the people. People of Gilgit-Baltistan, in general, do not oppose the mega projects like CPEC terming it as a key project for the development of Pakistan. However, they have a feeling that the environmental assessment of such projects should have been made with meaningful participation of local people including the women’s voices.

The experts have always been voicing for knowing the negative socio-economic impacts of development on the local population and about the possible measures that could be taken to reduce or mitigate such impacts. The international players i.e. China, wouldn’t have minded if engaged to protect and preserve the interest of people but such moves have to be made by the relevant government authorities. The next most important thing that needs to be understood at every level is that climate change impacts cannot be reversed or even stopped at least for many decades to come. Hence, to save our vulnerable communities such as people of Gilgit-Baltistan, Local Adaptation Plans for Actions (LAPAs) are the need of the hours. Such plans are important to find local solutions of specific climatic impacts on the lives and livelihoods of the people in a particular area. It’s especially significant keeping the distinct topography of the Gilgit-Baltistan region.

The deforestation and degradation of forests should also be dealt with as a serious challenge and it should be done with the active involvement of the local population. Local communities including youth and women need to be part of efforts on understanding the phenomenon of climate change and hence, for the right state of preparedness.

A gender-inclusive approach while dealing with the impacts of climate change would be important as it’s quite an observable fact that women and children suffer the most as a result of climatic impacts.

It’s high time for policymakers to understand that inhabitants of our highlands have already suffered a lot and paid a huge price for the crime they never committed. We must act now to stop the sufferings of our most indigenous communities, their economy, and their distinct culture. Action on climate change could be just a fine beginning.

Shafqat Aziz is a communication specialist and climate justice campaigner presently associated with The High Asia Media Group as an Assistant Editor.