The town of Khorog serves as the capital of Gorno-Badakhshan 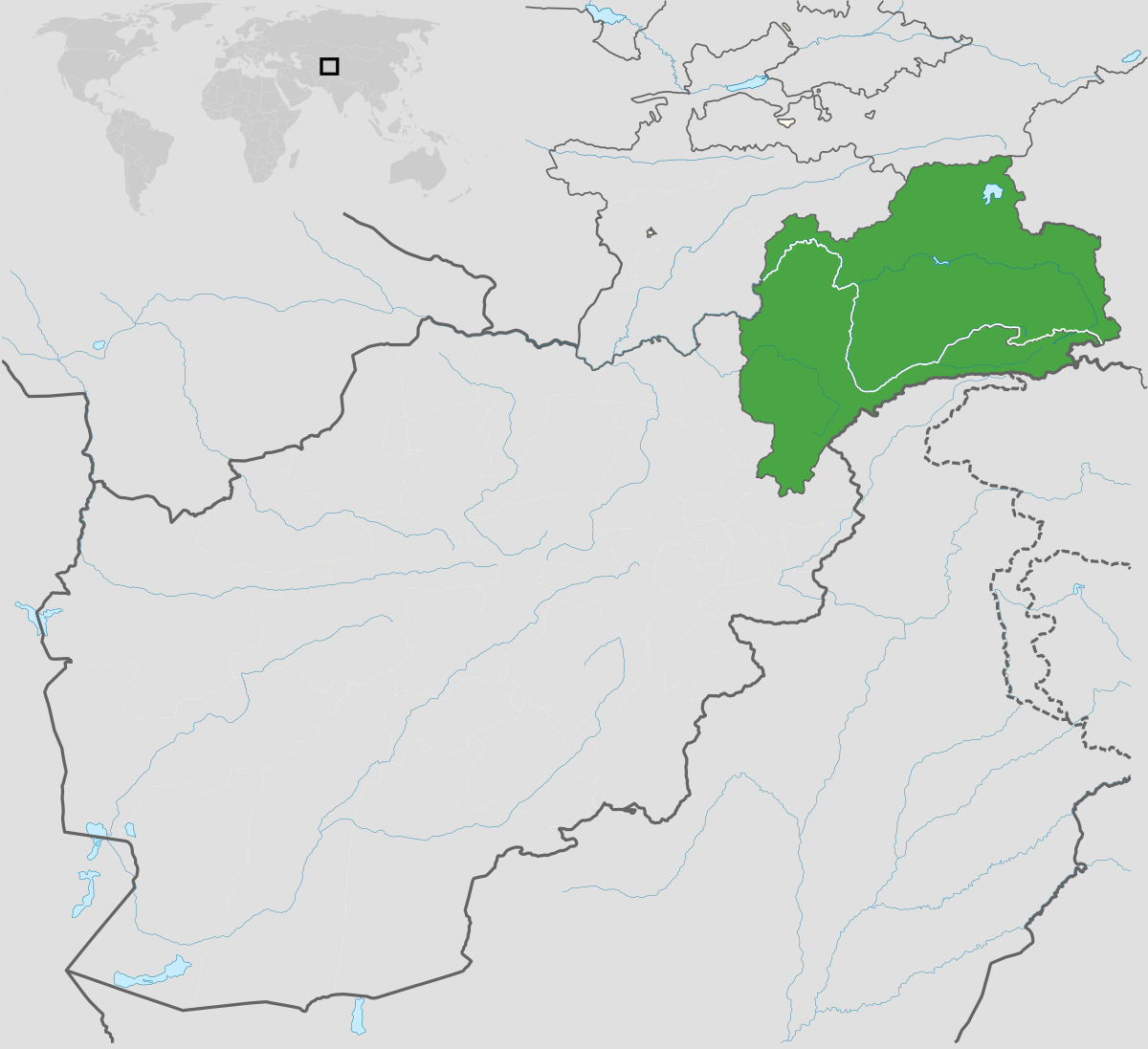 An international university has documented endangered Pamiri languages spoken in Afghanistan’s Badakhshan province.
The initiative aimed at preserving the most endangered Pamiri languages spoken in Afghanistan including Rushani, Wakhi, Ishkashimi, and Sangilechi, said a report published in the newsletter of the  University of Central Asia’s (UCA).
According to the report UCA’s Cultural Heritage and Humanities Unit (CHHU) initiated the project on the preservation and documentation of endangered languages in Badakhshan Afghanistan, in partnership with the Pamirs Eco-Cultural Tourism Association (PECTA), the Institute of Humanities of Khorog and the Aga Khan Foundation Afghanistan (AKFA).
Due to ongoing conflict and instability, these languages have not been studied to the extent of those in Tajikistan, and the majority still lack a written script. In 2017, UNESCO reported that they are now considered to be severely endangered. Sangilechi, for instance, has only 1,500 speakers left. CHHU, together with its partners, launched the project in February 2019, in order to document and disseminate these ancient languages before they, and the inherent cultural knowledge and unique historical wealth, were lost forever. The project was funded by the British Council and Aga Khan Foundation United Kingdom.
CHHU and IH initiated data collection for dictionaries in the spring of 2019. IH also designed and implemented a workshop to teach local volunteers in Rushan, Ishkashim, Wakhan, and Shughnan, to record and collect samples of the languages, and accurately translate them into Dari. Forty-five volunteers from Badakhshan (Afghanistan) travelled to villages where the languages are spoken, to collect information for the development of databases. Once completed, the databases were converted into online/offline applications for android, iOS and the web.
The University of Central Asia’s CHHU also worked closely with PECTA to collect materials on historical and cultural sites in Afghanistan. The information was developed into a tourism pamphlet, and a series of tourism masterclasses were delivered to over 150 individuals living in Badakhshan, of which 53% were female. The pamphlet along with several short videos will be used to help promote local tourism in Afghan Badakhshan.
In the final phase of the project, CHHU launched the applications and shared them with the local communities. A Facebook page and a YouTube channel were developed to share videos and updates with community members. CHHU will share any proposed updates with the Institute of Humanities of Khorog, to add to the dictionaries and applications. This will also serve as a platform for individuals outside of the communities to learn and understand more about the local culture.
CHHU is part of the University of Central Asia’s Graduate School of Development, focusing on advancing the University’s mission by preserving and promoting the rich and diverse cultural heritages of the region through research, documentation, archiving and support of regional scholars.
Load More Related Articles
Load More By thehighasia
Load More In Afghanistan
Click To Comment