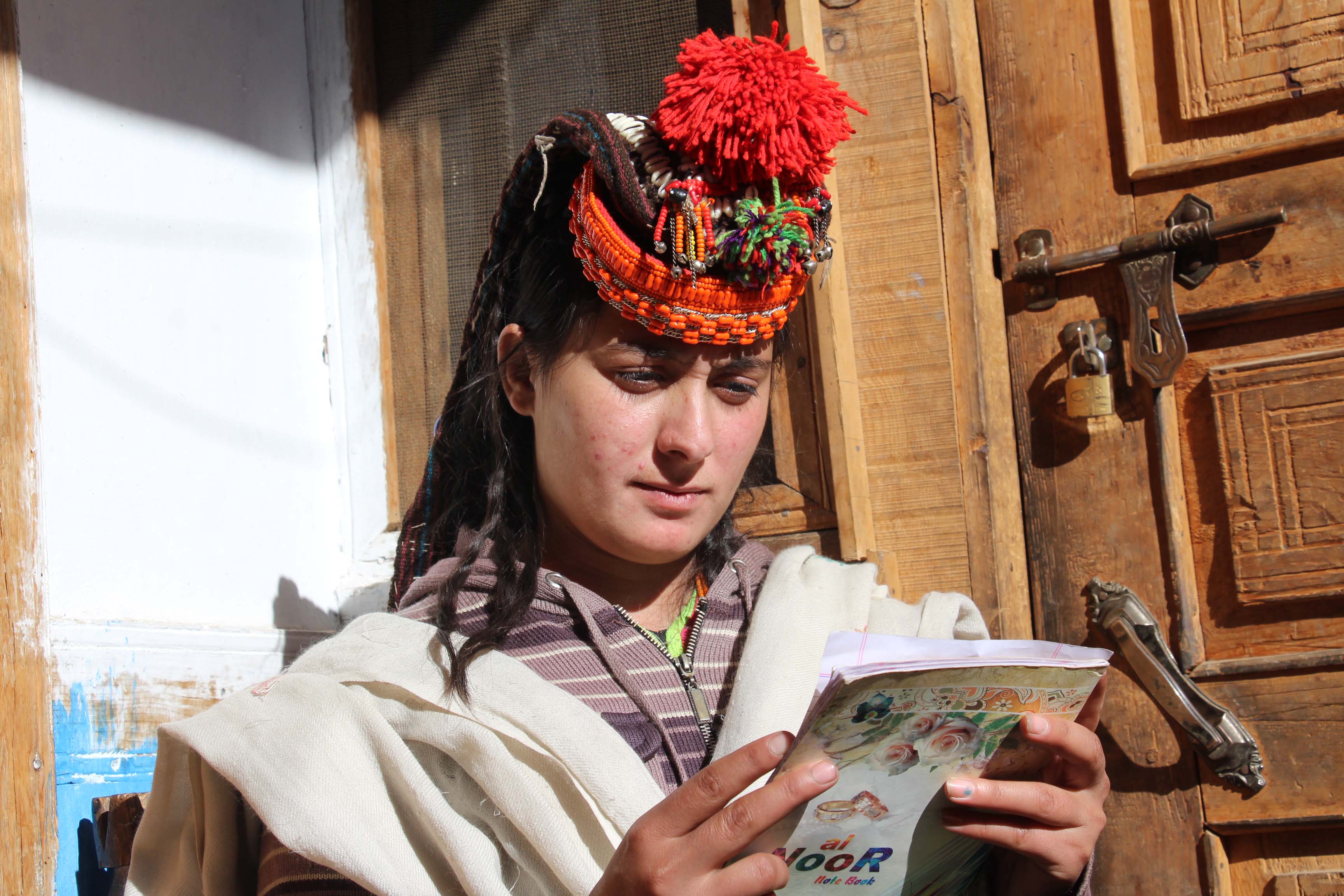 CHITRAL: Reshman has a dream. She wants to be the first girl from Kalash Valley of Chitral to become a television newscaster wearing her traditional Kalasha dress.
“It is my childhood dream to appear on TV and read news about my valley and the world,” says Reshman, from Anish village of Kalash Valley. Despite the fact that there is no school for girls in her village, she was determined to acquire higher education. Undeterred by the difficulties and challenges, she got admission to Government Girls College Chitral City and finally graduated as a student of bachelor of science (BSc) by sheer hard work inching towards her goal — to become a newscaster.

Talking about her passion, Reshman said whenever she saw a female newscaster on TV, her urge to become a newscaster became stronger as she loves the profession of media and optimistic that her dream will come true one day.
Reshman said although people of her tribe are famous around the world for their unique lifestyle, culture, rituals, festivals and peace-loving nature, no girl from the valley has managed to get into broadcast media. 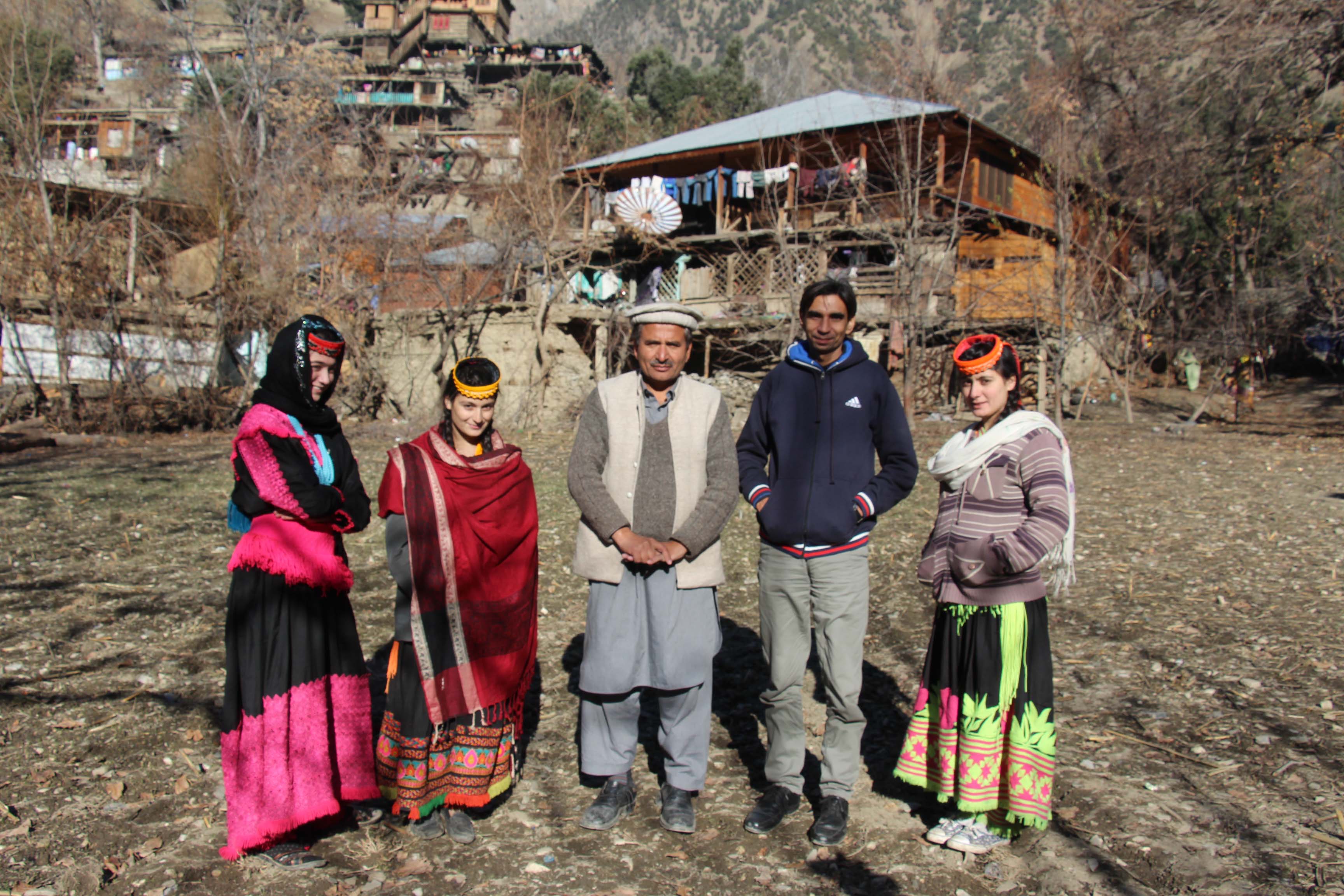 Her sister and cousin are also optimistic about Reshman’s passion to join the media. They also wish to Reshman a success and see her appear on the screen.

They said even no male member of the Kalash community has managed to become a newscaster and Reshman has taken it as a challenge to realize her dream.

They said if Reshman succeeded in accomplishing her dream, it will be a first of its kind and will the door of opportunities to others.

Reshman said she is waiting for an offers her news channels. She said she will also apply for the same position if she saw any opportunity.