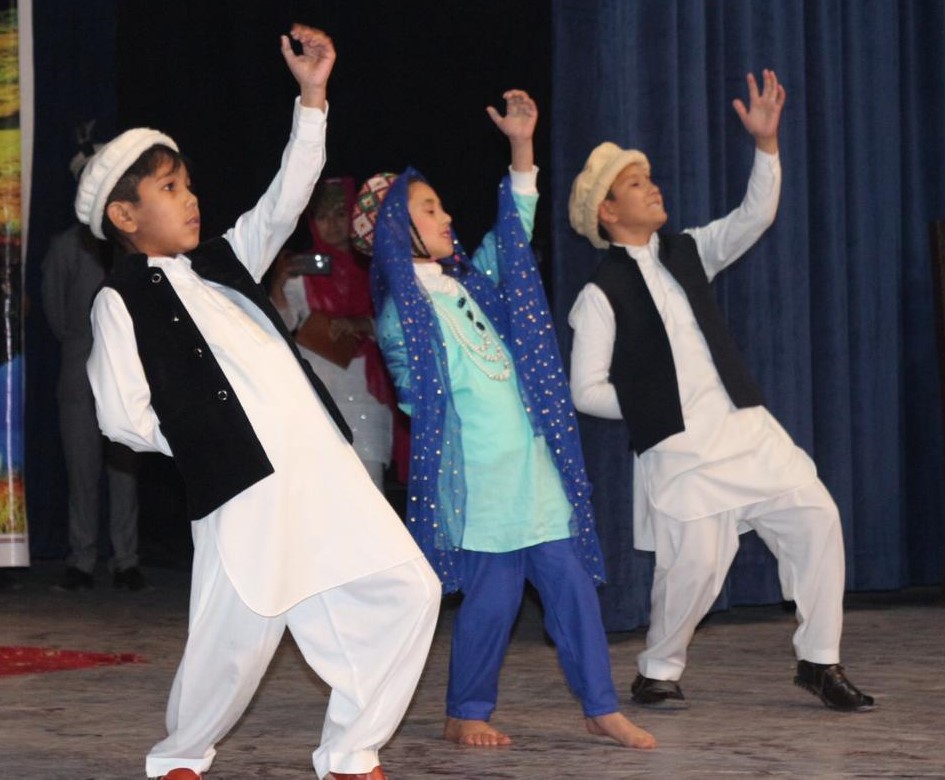 Rawalpindi: An event to highlight the cultural diversity, as well as social and political issues of Gilgit-Baltistan, was held at the Rawalpindi Arts Council on Friday.

Speeches interspersed with music and dance and theatre play depicted the sense of deprivation and frustration of the youth about the uncertain political and constitutional future of the region as well as their dreams and aspiration.

A large number of people mostly youth and students from the mountain region studying in different universities of the twin cities attended the event that was organized by Gilgit-Baltistan Students Council of the National University of Modern Languages (NUML).

The salient features of the event were musical performances, children’s dance, theater, speeches and poetry recitation.

The event was attended by academics, professionals, politicians including MNA Mohsin Shahnawaz Ranjha, Yasir Khan Apalo, a political activist from GB, besides members of the civil society and families. The event commenced with a welcome dance performed by children depicting various colours of the Himalayas, Karakorams, and Hindu Kush mountains.

Fidi Bibi, a student of BS English at NUML, shed light on cultural diversity, the transformation of society, and the threats to the indigenous people and culture of the region.

She also discussed the various festivals including Ginani and Nouruz celebrated in the region.

Addressing the gathering, MNA Ranjha said that GB was moving forward in every sphere of life. He lauded the unity and the dedication of GB students for achieving their educational goals as well as preserving their cultural heritage. He hoped that GB will get constitutional rights soon.

A theatre was presented by theatre group of NUML, reflecting the political scenario and the struggle for attaining constitutional and democratic rights. The play also reflected on history of GB and the colonial bureaucratic governance system through which the region is being controlled for the last 72 years. 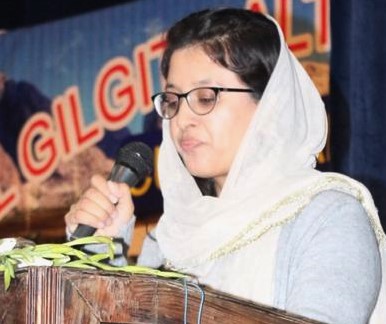 The play ended with the question of how long it will take for GB to get its constitutional rights.

Addressing the audience as chief guest, Yasir Khan Apalo said the Pakistan Muslim League-Nawaz (PML-N) had been striving to develop the infrastructure and achieve constitutional status of GB.

He appreciated the students’ efforts and said that organizing such events were important for creating awareness and harmony among the students as well as for their personality building.

Male and female football teams and players were awarded prizes and medals for their achievements in various games held at NUML.

Shahida and Nain Tara of GB were also given awards for their achievement in athletics.

Meanwhile, Aqeel Nawaz, an emerging poet and writer’s contribution to literature was also acknowledged for publishing his first book at an early age. Other communities including Punjab, Sindh, Balochistan, Saraiki, Chitrali, Kashmiri, and Hazaras also participated in the event.

NUML GB council chairman, Iqbal Salik appreciated the patience and discipline of the audience in his concluding remarks. He stressed to maintain unity among the students and also with other communities of Pakistan.