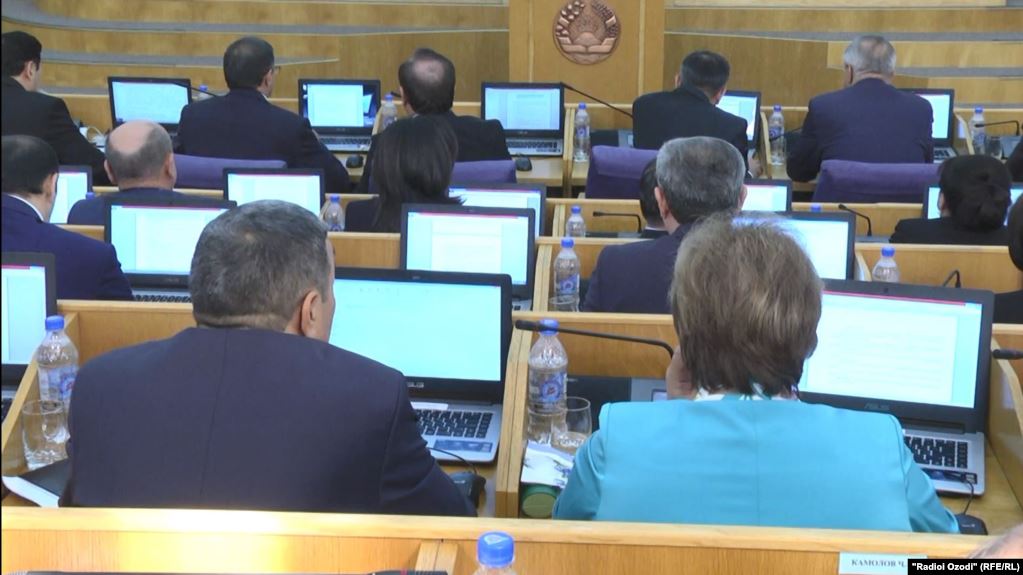 DUSHANBE: Tajik lawmakers have approved a bill on the mass legalization of stateless residents of the Central Asian nation from other former Soviet republics.

According to the bill approved on December 11, some 20,000 illegal residents, many of whom settled in Tajikistan shortly before and after the collapse of the Soviet Union in 1991, will be legalized en masse.

Lawmaker Bakhtovar Safarzoda said at a session of parliament that the bill will affect only illegal residents from former Soviet republics and not from elsewhere.

Deputy Interior Minister Ikrom Umarzoda said at the session that 65 percent of the 20,000 illegal residents from the former Soviet republics are women.

The bill will not apply to those convicted of a crime or members of banned groups, Umarzoda added.

The legalization of the residents, who are in Tajikistan for various reasons but were never documented, will start after President Emomali Rahmon endorses the bill into law and it is published in state-run media.–RFE/RL