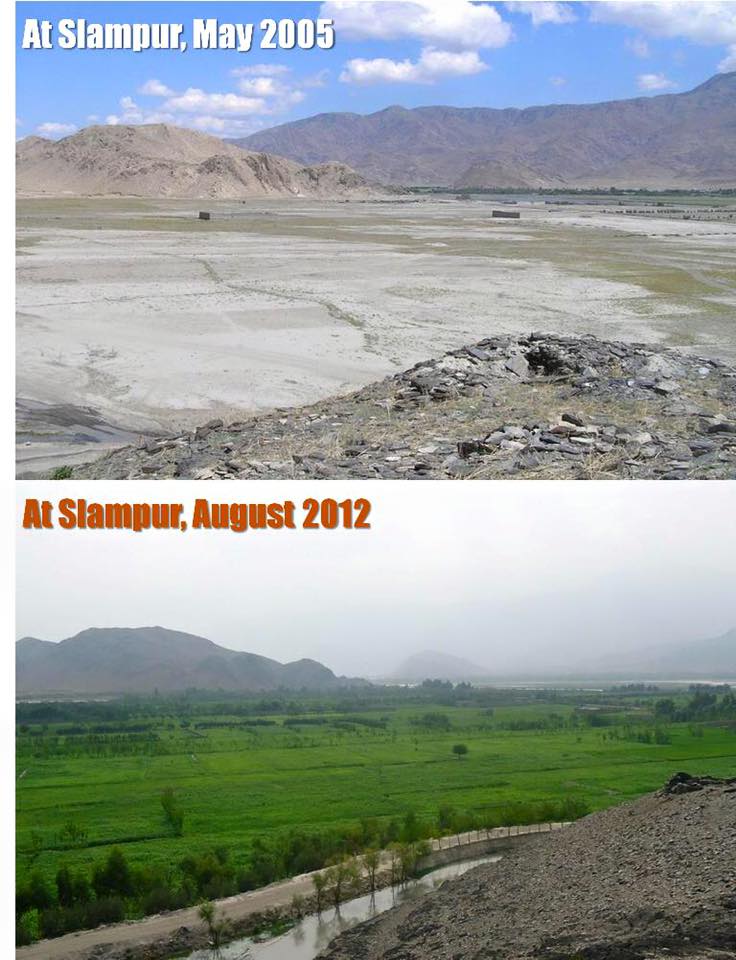 Dr Tetsu Nakamora was widely respected for his humanitarian work, who devoted his career to improving the lives of the poor Afghans

A widely respected Japanese doctor who devoted his life to providing aid to the poor in Afghanistan was killed by gunmen on Wednesday along with five Afghan colleagues in Afghanistan, news agencies and media reports said. Gunmen shot Tetsu Nakamura, 73, while he was travelling in a car to monitor a project in the city of Jalalabad, officials say. 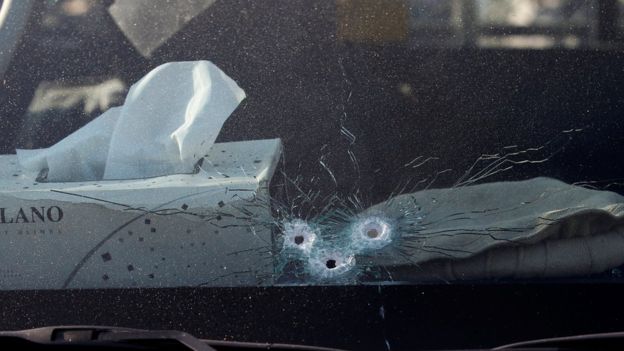 Nakamura was shot on the right side of his chest during the attack and was in the process of being transferred to a hospital in Bagram near Kabul when he died at Jalalabad airport.

So far, there has been no immediate claim of responsibility for the attack. The Taliban denied involvement; ISIS is also active in the area.

The slaying of the doctor prompted an outpouring of grief from friends, colleagues and government officials. Many shared images of his work in the region on social media.

“Dr Nakamura dedicated many years of his life in serving the needs of thousands of people by committing his precious time, energy and passion to turning a vast area of barren land into a green biologically productive, and henceforth bringing livelihood to the people of the region,” an Afghan Ministry of Foreign Affairs statement said Wednesday.

UN in #Afghanistan condemns and expresses its revulsion at the killing today of respected Japanese aid worker Dr. Tetsu Nakamura in #Jalalabad. A senseless act of violence against a man who dedicated much of his life to helping most vulnerable Afghans #NotATarget

Nangarhar residents hold a candlelight vigil for Dr. Nakamura, who spent more than three decades improving Afghan lives — murdered at 73 years old as he was driving to work in Jalalabad city along with his five Afghan colleagues. pic.twitter.com/CUKt2ulOFV

In October this year, he became an honorary citizen of his adopted home. The Afghan government awarded him honorary citizenship for his humanitarian work in the war-torn country.

Often seen sporting Pashtun dress, the native of the southern city of Fukuoka first arrived in the region in 1984. He began working in the Leprosy Ward of a hospital in Peshawar to treat leprosy in Pakistanis and sick Afghan refugees. He headed a charity, “Peace Japan Medical Services” known as Peshawar Kai in the Japanese language which focused on improving irrigation in the country.

Locals credited Nakamura with transforming vast areas of the desert into fertile farming land. He said on a Japanese public broadcast show that he found inspiration in the teachings of ancient Buddhist philosophy.

Several years later, after opening a clinic in Afghanistan, he identified malnourishment as the root cause behind his patients’ health issues. This prompted his NGO to shift focus to building canal projects.

He opened a clinic in a remote village in Afghanistan in 1991.

But he quickly realised that he needed to treat the root causes of illness in Afghanistan, as well as the acute symptoms, and identified better irrigation to fight malnutrition as a priority area for his aid work.

“A hospital treats patients one-by-one but this helps the entire village. I love seeing a village that’s been brought back to life,” he added.

But Nakamura issued a stark warning of the dangers of desertification in Afghanistan.

“Every year, it gets worse. I know that the people in Afghanistan are scared of losing their country that will become a desert.”

Dr Nakamura devoted 35 years of his life to healing Afghans and Pakistanis.

“Starvation, drought … medicine cannot solve these problems. We realised we needed to go beyond the narrow field of medicine,” he told NHK, a Japanese TV channel.

“As a doctor, nothing is better than healing patients and sending them home,” he said.

“In his harsh beloved hills, Nakamura strives to transcend politics, religion, and ethnicity and to practice mutual dependence. For all of us, he believes, this is the key to peace,” the group said in its citation.

On the political front, he was an outspoken opponent of the 2001 US-led war that ousted the Taliban regime, whom he defended as able administrators.

“Light up your corner of the world,” Nakamura told NHK’s OnDemand. “These were the words of Saichō, a Japanese Buddhist monk who lived over a thousand years ago, when he pondered the question of national treasures. He said that it wasn’t about trying to save every single person in the world or trying to make the whole world prosper.”