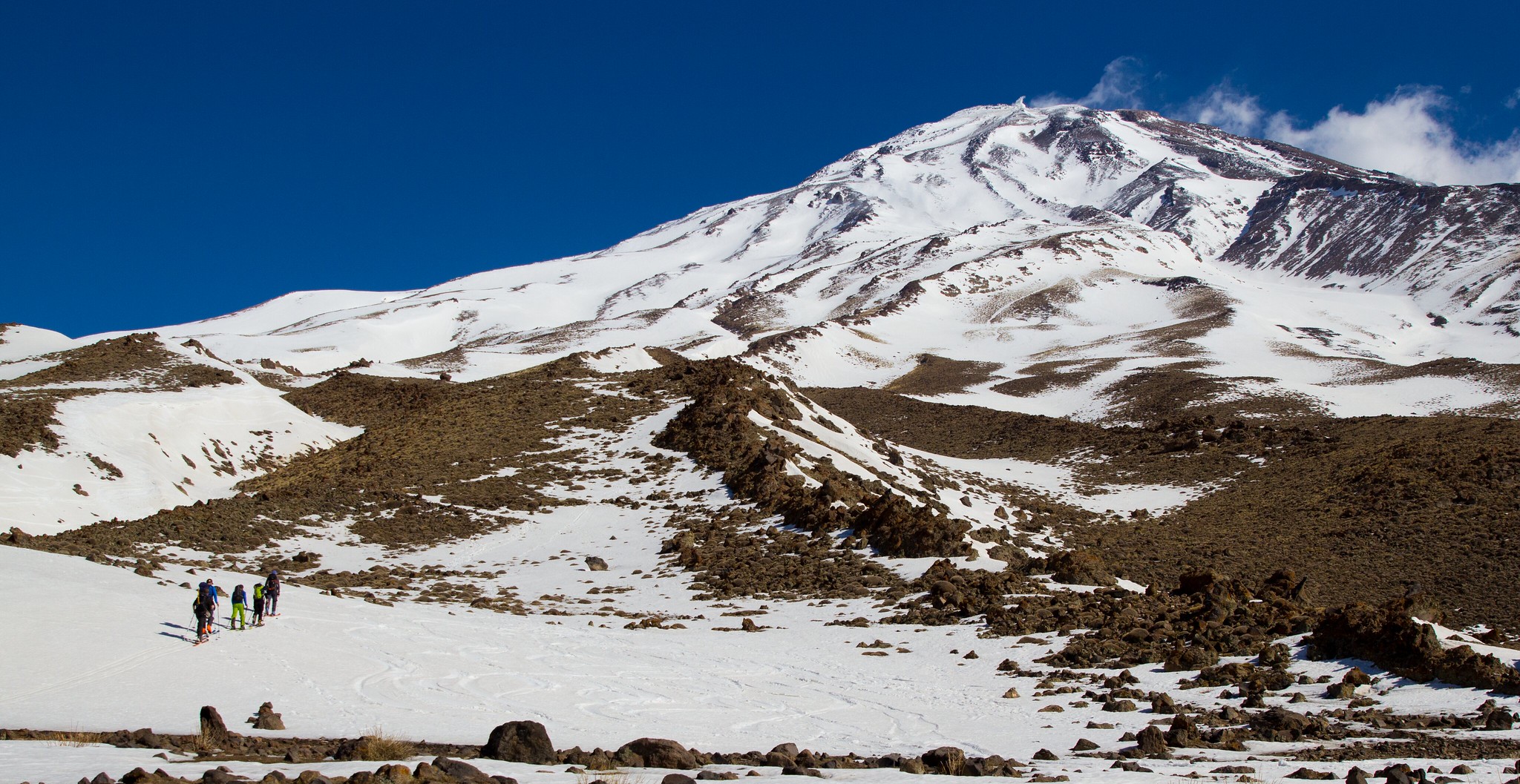 Since 1980, more than 400 people have climbed the Seven Summits — the highest mountains on each continent writes Matthew Traver in the ExplorersWeb.Com. A lesser-known and rarely attempted sister challenge is the Volcanic Seven Summits, which was first accomplished by Italian Mario Trimeri and 16-year-old Romanian Crina Popescu in 2011. To date, fewer than 25 people have completed it. 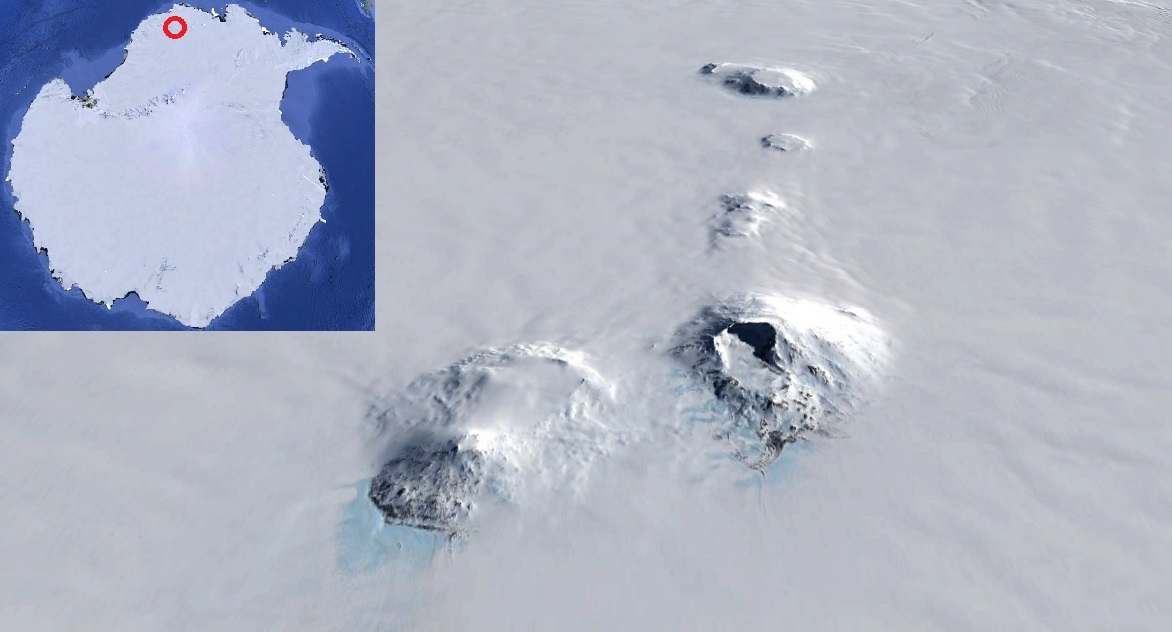 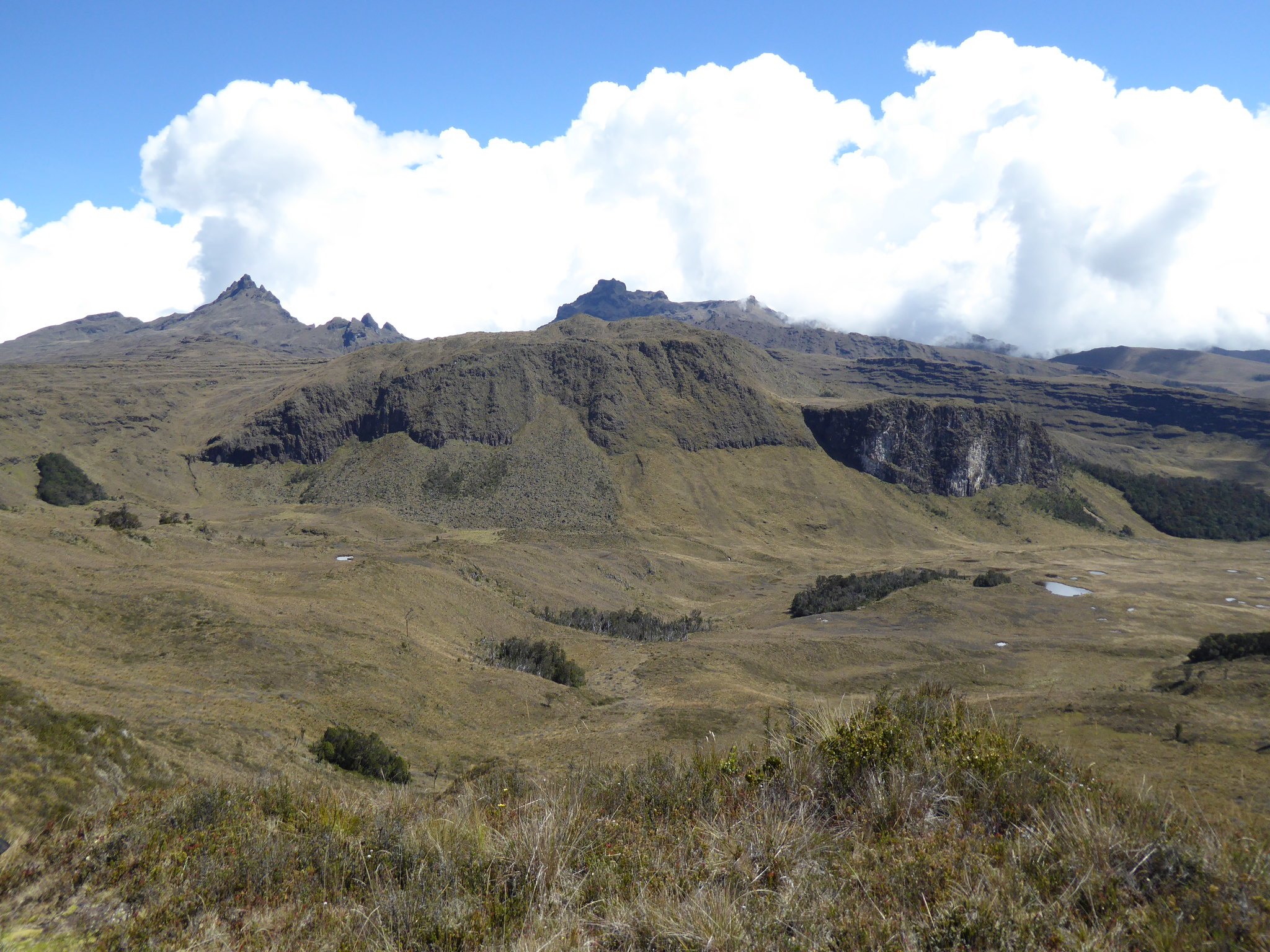 Mount Giluwe is located in Papua New Guinea’s grassy southern highlands and is a 650,000 to 800,000-year-old shield volcano, a type where swiftly flowing lava forms broad and gentle slopes. Two kilometres separate its two volcanic plug summits. During the last Ice Age, 150m-thick glaciers covered Giluwe’s upper slopes. The Leahy brothers from Australia were the first to climb it in 1935, and one of the duo, Mick, also embarked on several gold prospecting expeditions on foot and by light aircraft in the region. From Malika village (3,450m), one can reach the summit in a four-day round trip, and many climbers frequently tie in their journey with an ascent of Mt. Wilhelm (4,509m), the country’s highest point. 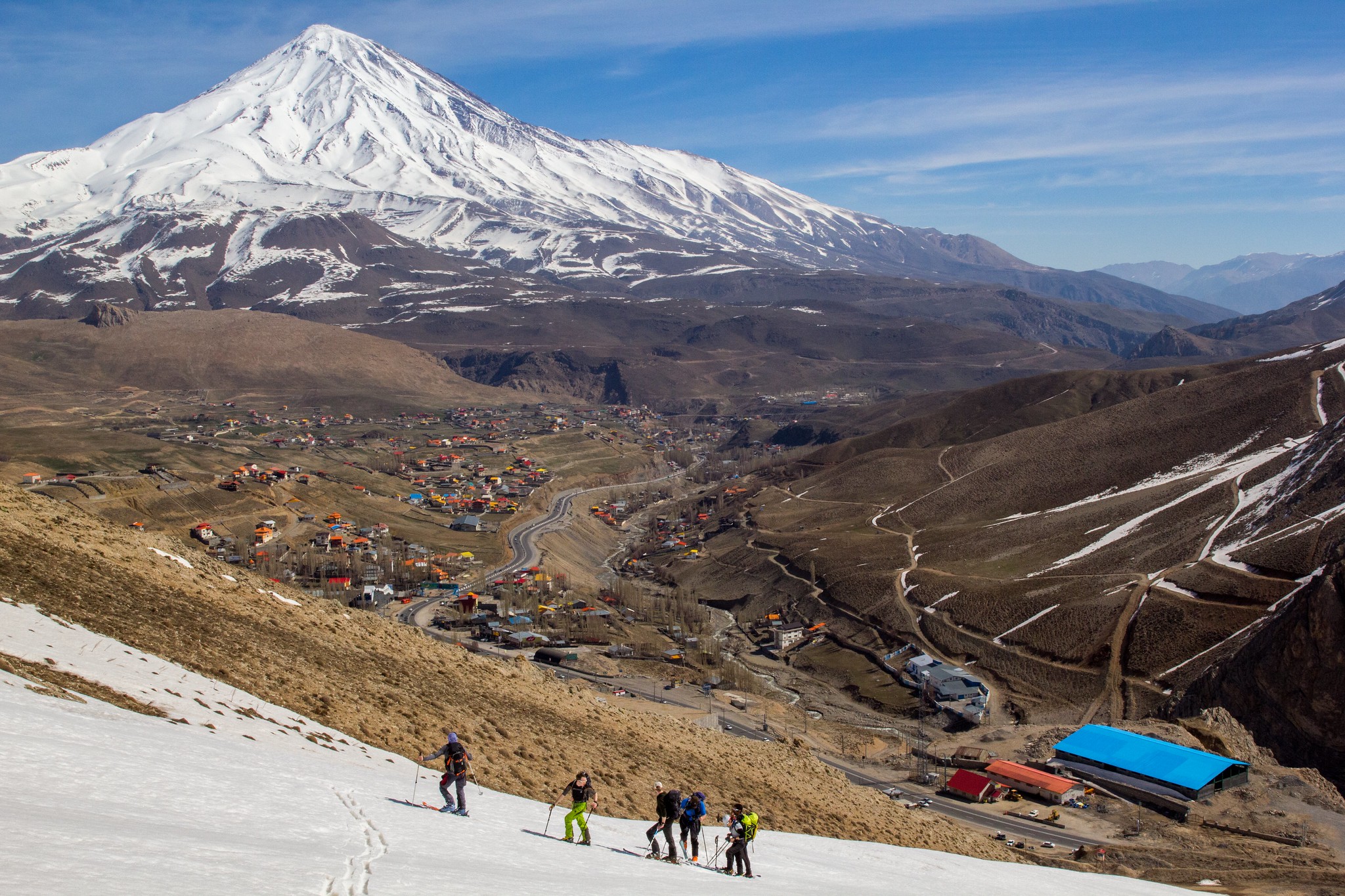 Mount Damavand is the highest peak in Iran and the Middle East, as well as the overall highest volcano in Asia. On a clear day, you can see the Caspian Sea 70km away. Fumaroles on its summit suggest that it is potentially active, although it last erupted in 5300 BC, around the heyday of ancient Egypt. The first known person to reach the top was Iranian poet and travel writer Abu Dulaf al-Khazraji more than a millennia ago. Over the centuries, local Iranians have mined sulfur from its slopes and caldera. 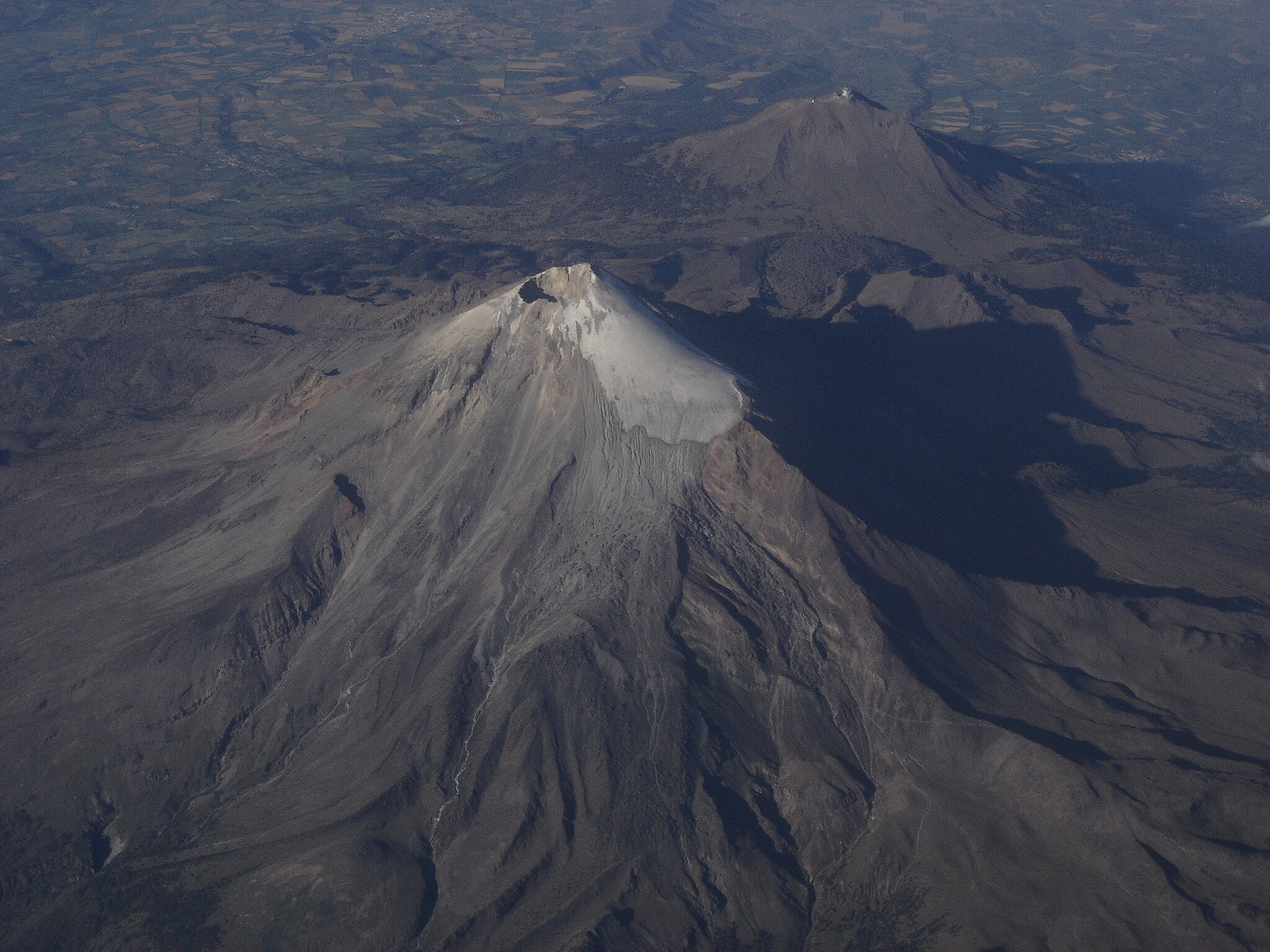 The dormant Pico de Orizaba is Mexico’s highest peak, and its northern slopes are home to nine glaciers, with Gran Glaciar Norte being the country’s largest. American soldiers F. Maynard and William F. Raynolds completed the first ascent in 1848. Nowadays, up to 2,000 people per year attempt to climb it, and about half that number reach the summit. 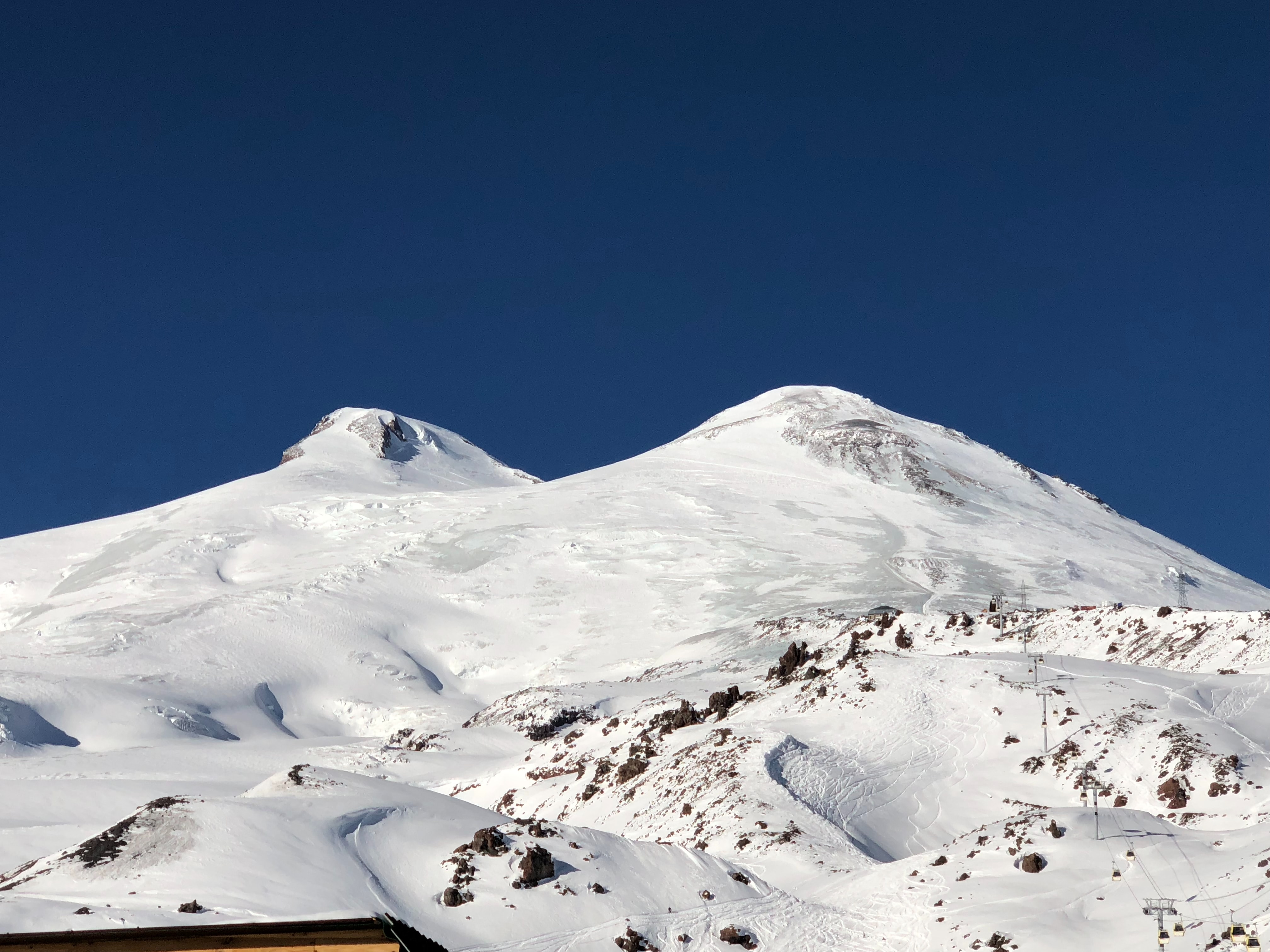 Twin-peaked Elbrus, located in Russia and bordering Georgia, is Europe’s highest peak. Its east summit (5,621m) was first reached in 1829 by a local Circassian guide, Khillar Khachirov, who was working for an Imperial Russian army scientific expedition. In 1874, a British-Swiss team led by Florence Crauford Grove and his local guide, Akhia Sottaiev, reached the west summit (5,642m). 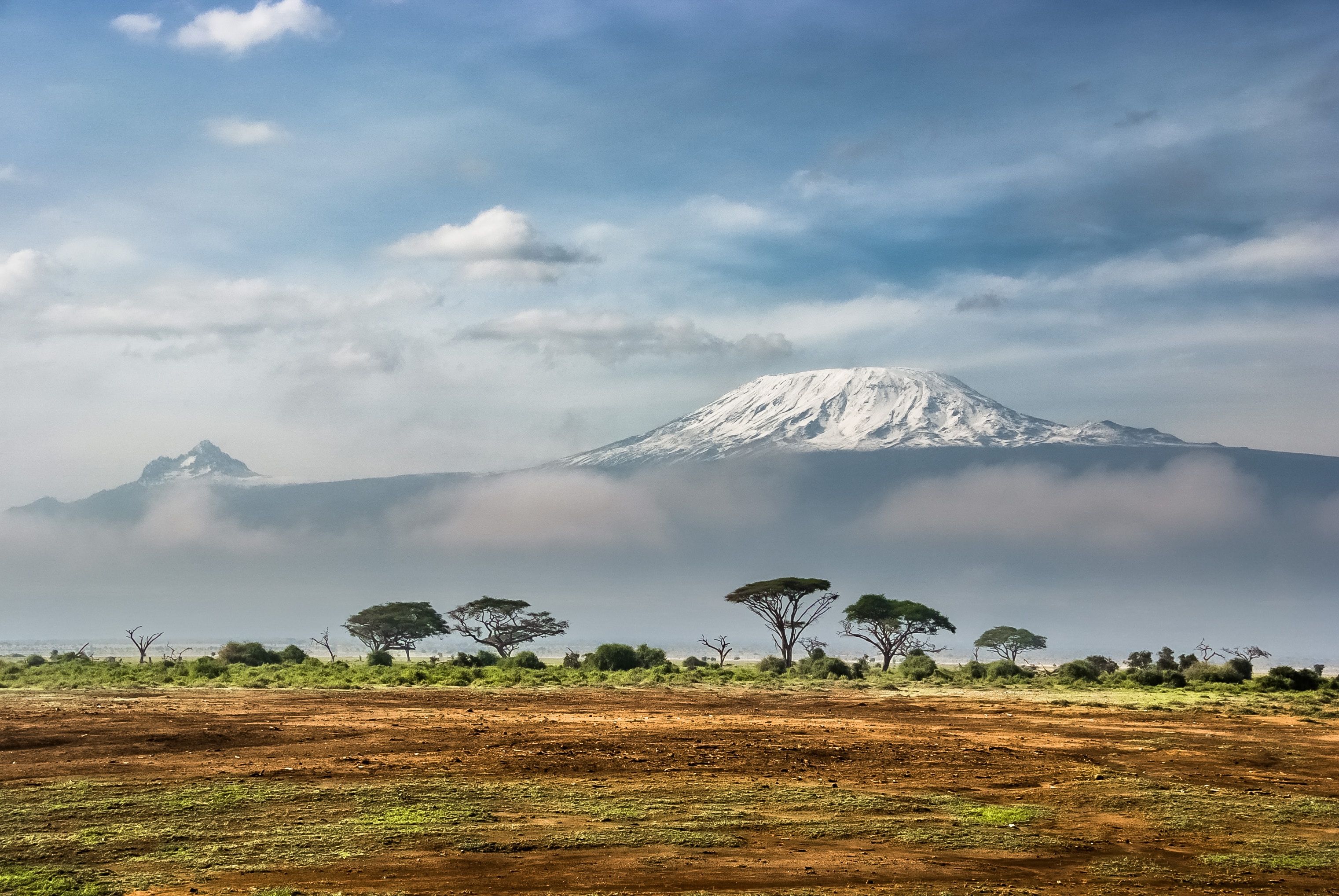 Much loved by trekkers and Seven Summiters, the triple-coned Tanzanian peak of Kilimanjaro is the fourth most prominent peak in the world, thanks to its mighty 4,900m rise from the savannah floor. The first known ascent of Kili was by German duo Hans Meyer and Ludwig Purtscheller in 1889. Upto 35,000 people attempt to climb it each year, but less than 50 percent make it to the top. 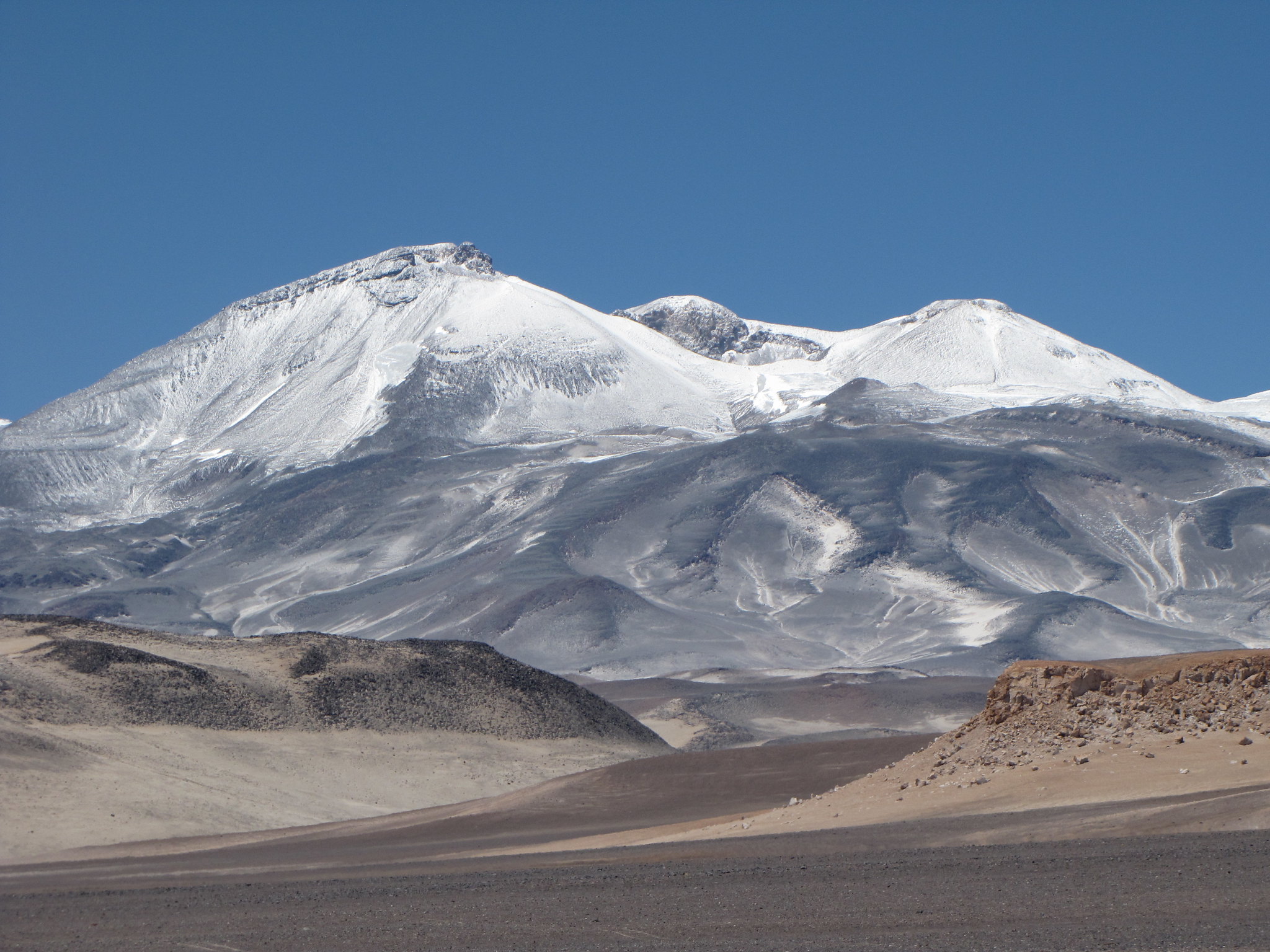 Located on the Argentinian-Chilean border, Ojos del Salado is an active stratovolcano, meaning that it was formed by multiple layers of ash, pumice, and lava. Jan Alfred Szczepański and Justyn Wojsznis of Poland first climbed it in 1937. The easiest way to the summit is up to the Chilean side, which has three refuges between 4,500 and 5,800m, compared to the Argentinian route, which is tents-only. Courtesy: ExplorersWeb.Com

Matthew Traver is a filmmaker, photographer, and creator of content relating to adventure, travel, and culture

Of a lesser God

By Asim Sajjad Akhtar BALOCHISTAN bleeds again. Yet another episode of gruesome brutality …