The much-awaited Gilgit-Baltistan Champions League (GBCL) kicked off with a greater participation of the enthusiastic and talented teams from over two dozen universities and colleges of twin cities of Islamabad-Rawalpindi and Lahore.

The opening ceremony of the third season of the mega event was held at the Open Air Theatre of the Pakistan National Council of the Arts (PNCA) last week with a colourful cultural show.  A large number of people including women, children and politicians from GB attended the event and were enthralled by the young artists with their dances, songs and music.

GB’s senior minister Akbar Taban was the chief guest while GB’s health minister Dr Muhammad Iqbal and Parliamentary secretary Barkat Jamil were also among the attendees who spoke to the audience and appreciated the efforts of the GBTES and pledged to support the students in their efforts in creating harmony and promoting healthy activities among the students through sports and creative activities.

Earlier in his opening remarks, the GBTES Chairman Asif Khan thanked the guests and audience for their time and encouraging the students.

He gave an overview of the society’s activities, its aims and objectives and future plans.

He said that the society has been working in the fields of agriculture, through its flagship programme ‘Farming is Hope’, and ‘Aao Ilm Samaito’ projects.

The society conducted the first baseline research on the potential of GB’s agriculture and impact of climate change the sector.

The society also organized a roundtable discussion on the “challenges and opportunities” of GB agriculture sector in collaboration with the Sustainable Development Policy Institute (SDPI) and in sports through GBCL to explore talent of the youth and to encourage them in acquiring expertise in their professional fields and play a productive role in society. 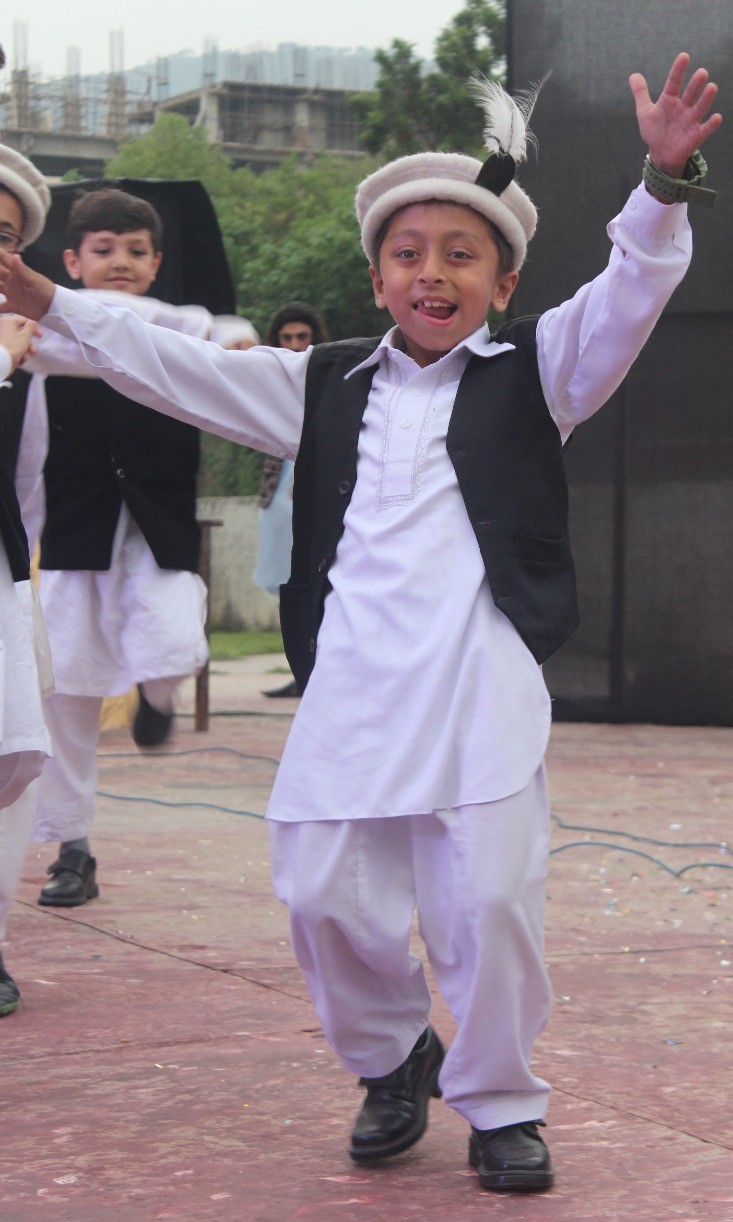 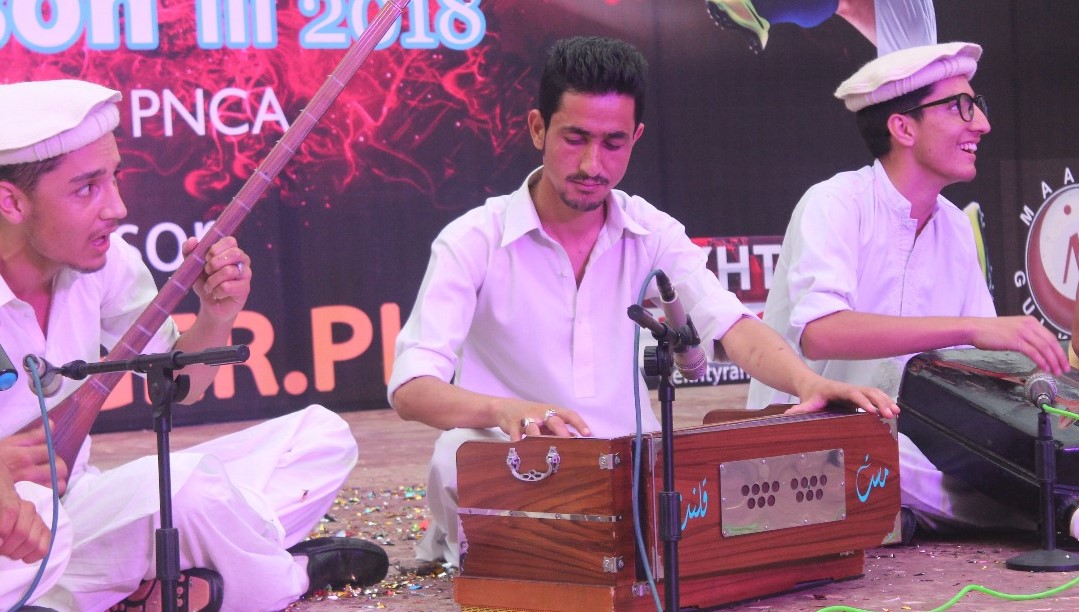 The main objective of the society, according to Asif, is to provide a platform and opportunity to the energetic and talented 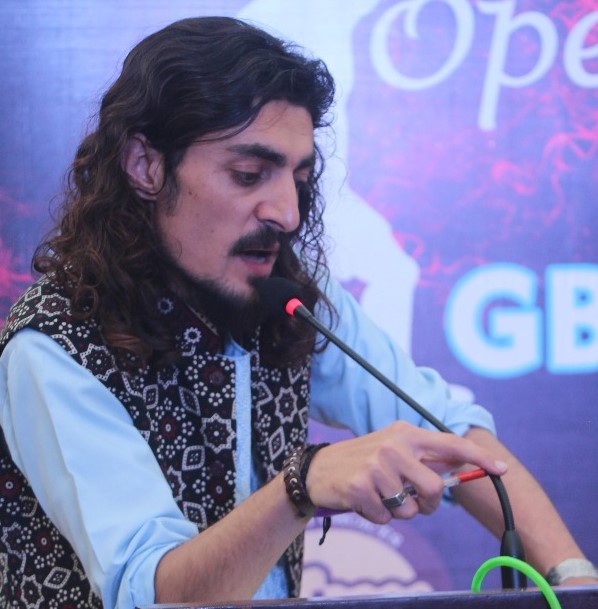 youth residing in Islamabad, Rawalpindi and other cities of Pakistan to hone their talent and skills, engage them in positive activities and prepare them for future leadership.

GB Champions League is part of these initiatives to arrange football tournament in which over 30 teams from different universities of the twin cities are participating this year.

The society has organized similar events during the last two years and received appreciation and encouragement.

The success of the event could be gauged from the fact that many teams from Lahore and Karachi and other cities have also expressed their desire to participate in the contest.

During the month-long activities, different teams will compete in football, photo, sketch and column writing contests and become champion and get fabulous prizes and certificates.

He hoped that youth will participate in these activities and strengthen the GBTES efforts in exploring the talent and skills of the youth and creating research-based knowledge, and contributing towards the development of society and promotion of the cultural diversity and harmony in Gilgit-Baltistan.

The grand finale will be held at Pakistan Sports Complex next month.