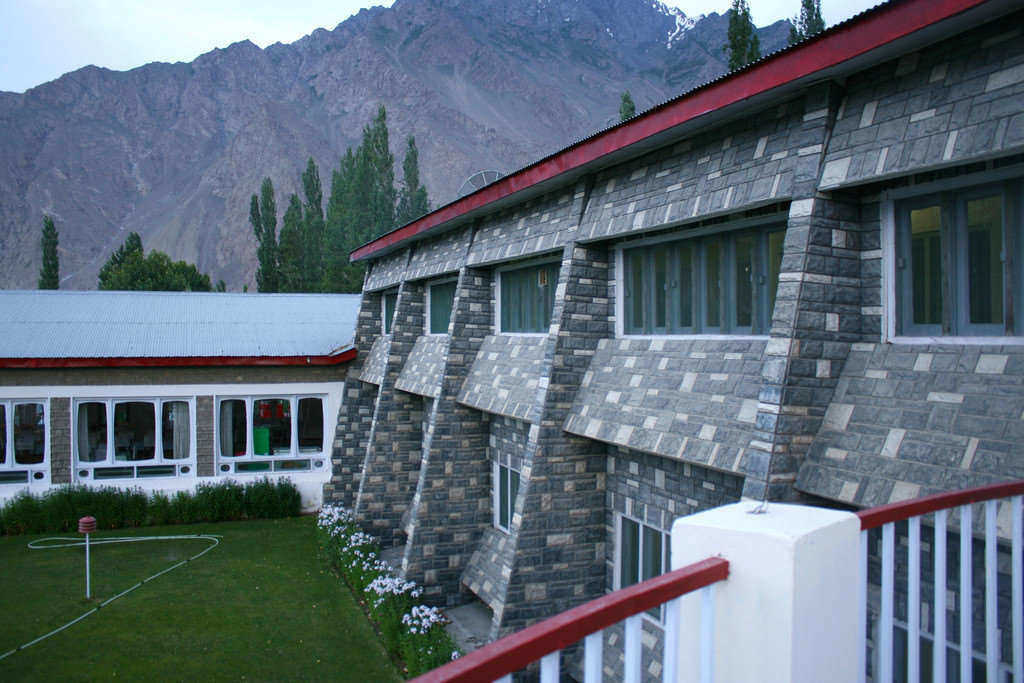 PTDC Motel SkarduAccording to a circular issued on July 1, the members of the Board of Governors of Associated Hotels of Pakistan (AHP), Pakistan Tours Limited (PTL), PTDC Motels North and Flashman’s Hotel have decided to close their respective companies besides laying off their 450 employees with immediate effect in view of their present positions and prevailing Covid-19 situation.

According to credible sources in the PTDC, the meetings of BoG were held recently which expressed serious concerns on the state of affairs and continued accumulation of liabilities, non-payment of salaries to the employees and non-availability of a viable source to clear them.

The circular stated that “irreparable and continuous financial losses left no option but to take painful decisions resulting in the closure of motels and termination of services of PTDC employees.”

The Pakistan Tourism Development Corporation (PTDC) has announced to shut down its Motels in northern areas and terminate the services of its employees, prompting many to raise eyebrows over the incumbent government’s intention to promote the tourism industry and additionally when it would also spark further unemployment. As per a Circular released on July 1, the decision to close down the Operations of PTDC Motels in northern Pakistan followed an in-depth analysis of the situation marked by the Coronavirus (COVID-19) pandemic. It was stated that irreparable and continuous financial losses left no option but to take painful decisions resulting in the closure of Motels and termination of services of PTDC employees. Sources said that the PTDC was shutting down its 30 Motels in northern Pakistan; therefore, 320 employees were being laid off.”

Reliable sources told The High Asia Herald that the BoG members have decided to lay off 450 employees by paying three basic salaries to them without clearing their dues of provident fund and gratuity.  President of PTDC Employees Union (CBA) Majid Yaqoob expressed concern about the decision of terminating the services of regular employees and non-payment of their dues. He proposed to accommodate the employees in various sections of the Punjab Tourism Department.

According to Mr Yaqoob, the decision to lay off all permanent staff was taken in 2019 and was to be enforced by January 31, 2020. However, the PTDC took the case in NIRC and Peshawar High Court and obtained a stay order against the decision. He said that case is still pending in the PHC for hearing. He maintained that until the verdict by PHC, the services of employees could not be terminated. The date for the next hearing of the case has been fixed for July 22. 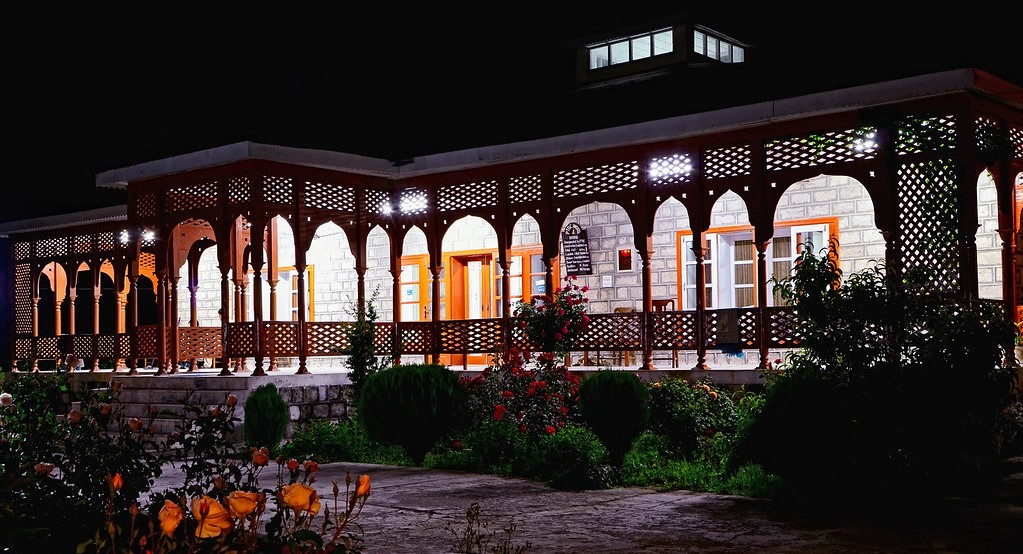 PTDC Motel Booni, ChitralThe government had imposed a lockdown across the country in March 2020 to contain the spread of coronavirus, resulting in the closure of almost all institutions and industries causing huge financial losses to all state and private entities, and aggravated unemployment.

In his address to the media on June 1, Prime Minister Imran Khan had announced to ease the restrictions on tourism, reiterating his government’s resolve to give impetus to the tourism sector.

However, the subsequent announcement of shutting down the PTDC motels and laying off employees has cast doubts about the future of tourism especially when the COVID-19 pandemic hasn’t yet seemed to be subsiding and an alternative roadmap to boost the sector is yet awaited.

Separately, in a comment on his Twitter account, the PTDC said that its operations are not being closed but are being revamped to make it a world-class tourism organization.

The Chairman of the National Tourism Coordination Board (NTCB) Zulfi Bukhari called the decision as a part of the restructuring of PTDC.

In his statement issued by the state-run news agency APP, Mr Bukhari, who is also the Special Assistant to the Prime Minister on Overseas Pakistanis, rubbished the rumours regarding shutting down of the PTDC.

“We‘re making changes in PTDC as a step towards its restructuring in accordance with global best practices and not shutting it down,” he said in a series of tweets while highlighting the misconduct of previous managements, which ruined the corporation. This was important to do because over [the] time, due to mismanagement of resources and political appointments, it had become a stagnant organisation running in loss,” he added to his tweet.

However, a social media activist Anjum Afzal on his microblogging handle tweeted that the circulars posted on the PTDC notice board are self-explanatory.

When contacted, several former employees of PTDC expressed their concern over the decision and stated that the PTI-led government claims taking steps for the development of the tourism sector but its actions speak otherwise.

“There is no doubt that the 18th amendment shifted tourism ministry to the provincial governments, therefore, Tourism is no more a subject of Federation. However, a tourism board should have been formed to mitigate the adverse impacts of transferring tourism to provinces because now there is nobody left to represent Pakistan at the international level for long, some of the employees suggested.

There are fears that these pricy properties would be placed on auctions once transferred to provinces. There will be serious legal fights over these motels once the government decides to auction them to private companies because previous owners of these properties would use their right to get hold of them stating that they sold/left their lands under Section 4 only for “larger interest of the public”.

Moreover, PTDC staff who is working for these motels for over three decades would not be compensated and will be given only three-month salaries at the time of laying off. This staff of PTDC Motel is highly skilled staff having 25 to 30 years experience and this staff should not go to drain.

There is a claim that PTDC motels are a burden on the public exchequer but this is contrary to the fact because PTDC motels have been earning in surplus rather than taking the burden of other PTDC wings and bridging resources for several other operations. In season, all PTDC Motels are run on 100 per cent occupation with less than 50 per cent running establishment expenditures”.