Uzbek authorities on Sunday launched a criminal probe after a newly-constructed dam burst, prompting the evacuation of tens of thousands of people from both Uzbekistan and neighbouring Kazakhstan.

The Sardoba Reservoir in the eastern Uzbek region of Sirdaryo burst on May 1, flooding over 600 homes in southern Kazakhstan.

Around 70,000 people were evacuated from 22 villages in Uzbekistan and 50 residents were taken to hospital.

In a tweet, the Kazakh president, Kassym-Jomart Tokayev, said more than 22,000 residents in the country’s Turkestan region had to be evacuated. 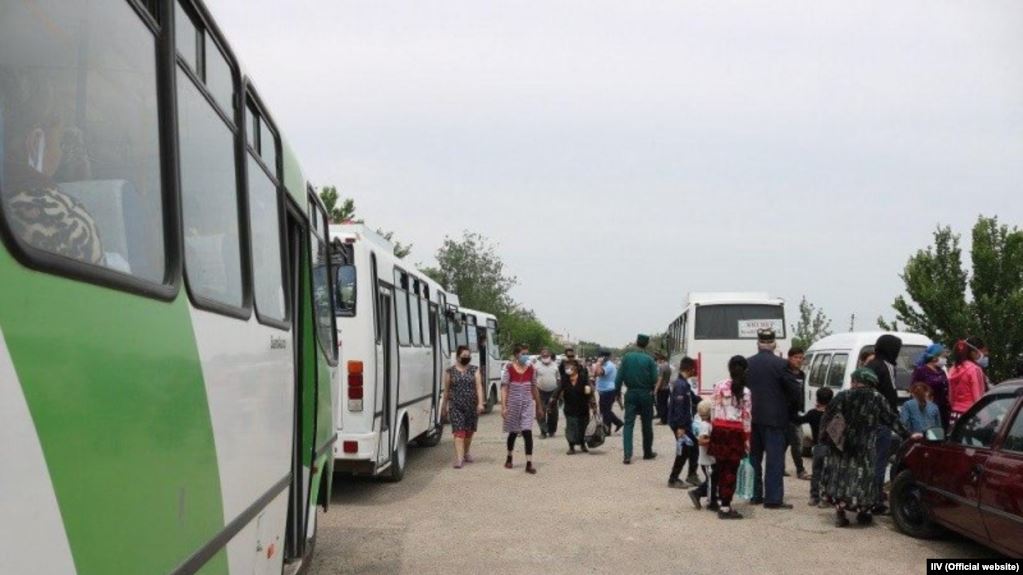 At least 70,000 people were evacuated after the dam burst.

The Uzbek state prosecutor said an inquiry had been launched into official negligence and construction rules violations.

The Sardoba Reservoir was completed in 2017 after seven years of construction work that began under the supervision of current President Shavkat Mirziyoev, who was prime minister at the time.

Mirziyoev on May 1 flew to the region to oversee the evacuation and cleanup operation. The region had experienced strong winds and heavy rains prior to the collapse of the dam.

Officials in Kazakhstan’s southern Turkistan region, where more than 5,000 people have been evacuated so far, have criticized Uzbekistan for not providing timely information on the status of flood control. 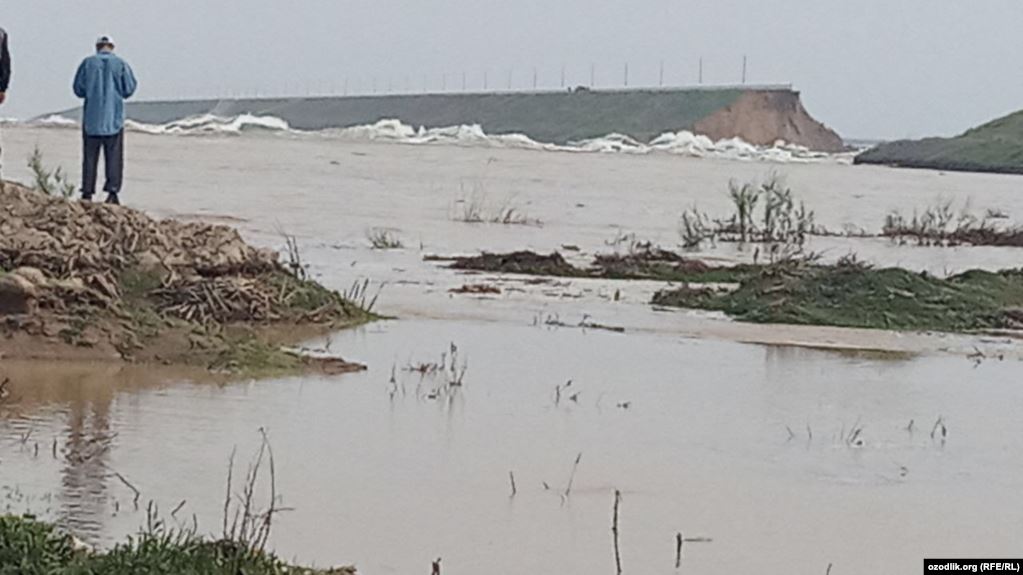 “We have a copy of our correspondence with the Uzbek side, that as of (8pm on May 1) the situation was stable and there were no problems,” said Saken Kalkamanov, deputy governor of the Turkistan region, on May 2.

“They said that not a drop of water would reach Maktaraal district,” he said, referring to the area flooded.

Uzbekistan has also signed a $23 million contract with China for the construction of a hydroelectric power station at the site of the dam.

The Chinese hydroelectric project had been scheduled for completion in 2022.

Video footage obtained by RFE/RL shows a gap in one section of the 29-meter-high concrete structure and a torrent of water rushing toward the nearby villages.

Uzbek officials told RFE/RL the breach had weakened the structure and they feared it could cause the entire dam to collapse.–RFE/RL/AFP/Euronews