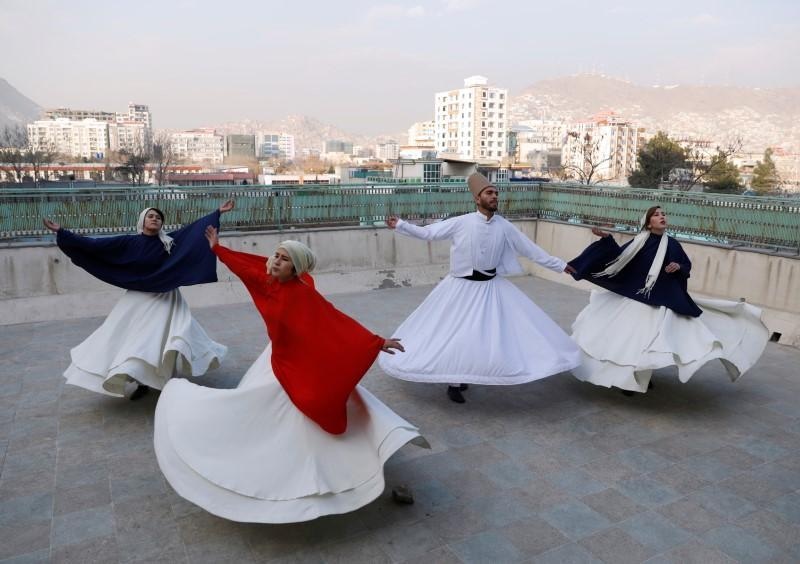 Mirzaie, founder of a Sama Dance group dances with her teammates in Kabul. Reuters

KABUL: Fahima Mirzaie set up a dance school for women in the Afghan capital last year, hoping to help her students fight depression and find inner peace in a war-torn country where dancing is widely considered taboo.

Some 20 young Afghan women have signed up for classes to learn “Sama” — a dance form that traces its roots back to the 13th-century poet Jalaluddin Rumi, who was born in Balkh, present-day Afghanistan.

Mainly involving swirling movements, Sama has spread throughout the Muslim world and is most famously associated with the Whirling Dervishes. 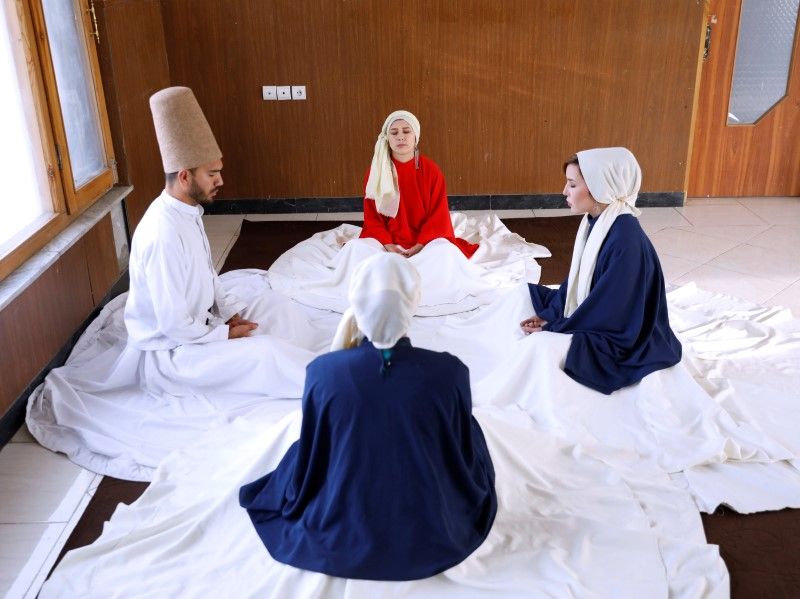 The dance is a part of Sufism, a mystical form of Islam that emphasises the inward search for God. Islamist militants who view mystical traditions of Islam as heretical have attacked Sufi shrines in some Muslim countries.

“I enjoy Sama, and when I do it, it gives me peace, and the sadness and difficulties of my life go away,” Mirzaie, 23, told Reuters in her classroom, located in a western neighbourhood of Kabul that has seen a number of attacks in recent years. 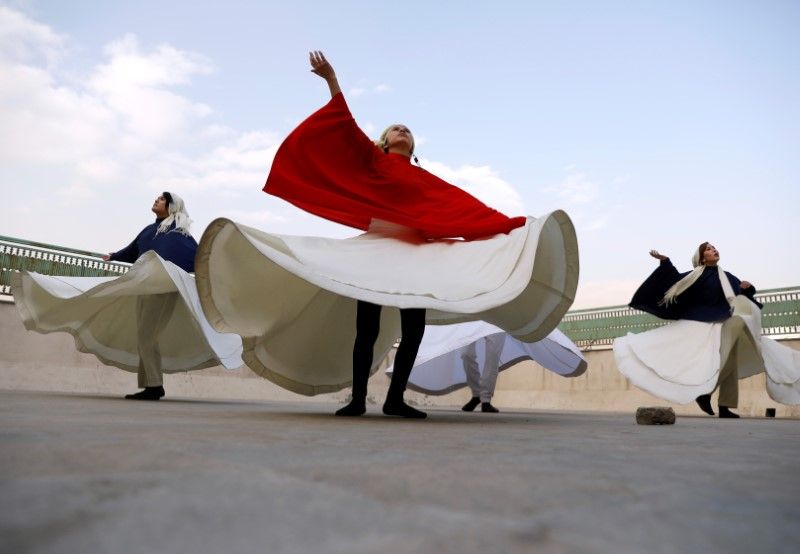 “My life and my students’ lives have been changed by Sama. They have gained self-confidence, and even some of them who had depression are very happy,” she said.

Women have won hard-fought rights in Afghanistan since the austere rule of the Taliban was ended by a US-led invasion of the country in 2001. 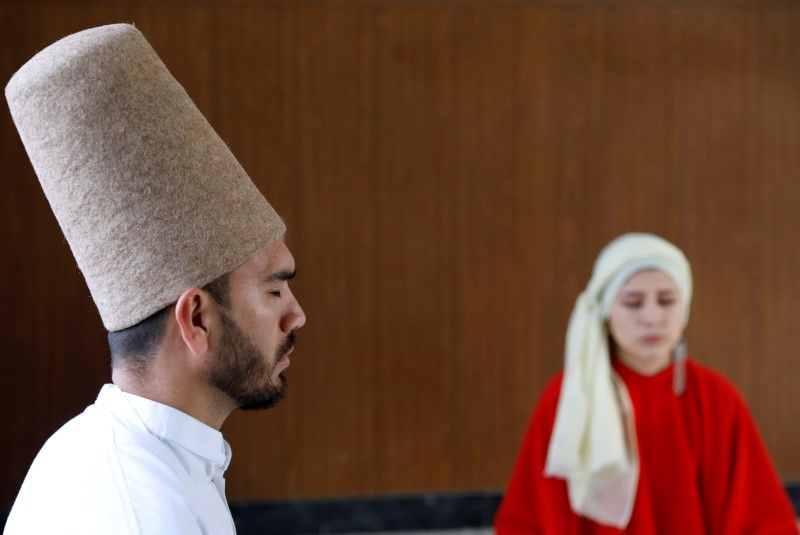 There are growing fears that gains made in social activities, education, and work might be reversed as the US is increasingly interested in negotiating with the Taliban to end more than 18 years of war.

“My concern is that the fate of our country is not yet clear. Our opponents call us mad and say such practices must not exist, but we will continue on the path of Mawlana (Rumi),” Mirzaie said, smiling.