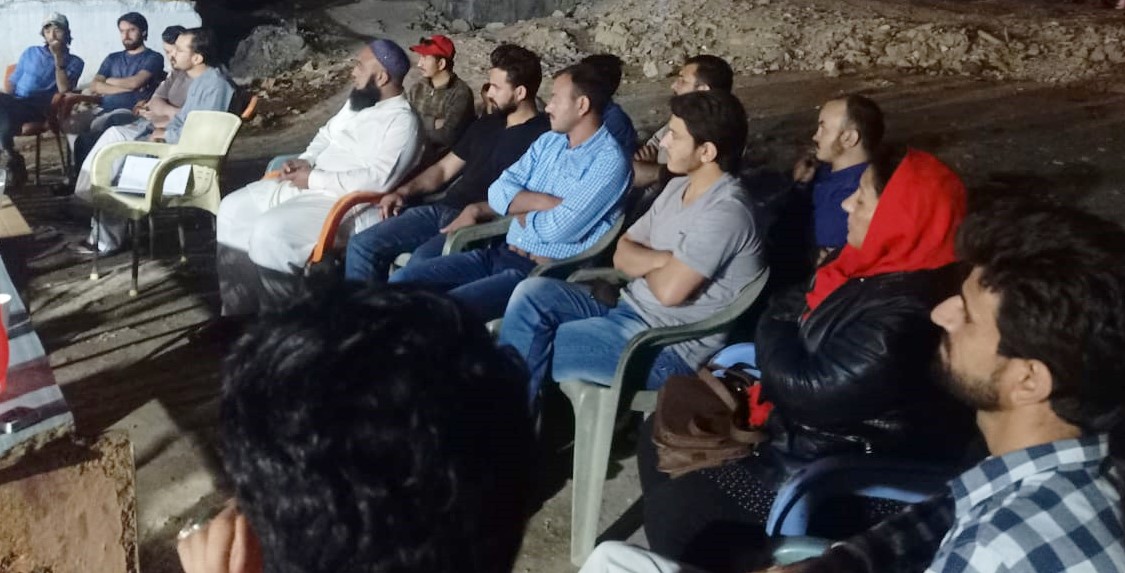 KARACHI: Youth and students from Gilgit-Baltistan residing in the southern port city of Karachi have expressed grief and angst at the loss of precious lives in a road accident in Baltistan last Monday (March 9) in which a passenger coach fell into River Indus, killing all 26 people on-board sending a shock wave throughout the region and Pakistan.

In a meeting, called by the National Students Federation Gilgit-Baltistan (NSFGB) Sindh Zone here on Friday, representatives of different students and youth organizations expressed condolences and sympathies with the families of the deceased.

They, however, criticised the GB administration, highways’ authorities and transport companies for their collective negligence and failure in avoiding such accidents.

The participants demanded stern action against the persons responsible for such incidents. They also demanded measures for the improvement of road and vehicles conditions.

They formed an action committee to launch a campaign for the provision of safe and decent transport service to the people by the state and maintenance of roads and vehicles.

A protest demo in this regard will be held outside Karachi Press Club held on Sunday.

They affirmed their resolve to campaign from the platform of the ‘Gilgit-Baltistan Youth Action Committee’ for the provision of better transport service and improvement of road conditions.

Similar protest rallies will also be organised and a signature campaign in other cities of Pakistan, and Gilgit-Baltistan. The signatures along with a memorandum to be presented to the local and international human rights organizations.

The Gilgit-Baltistan Youth Action Committee’s charter of demands will be formally announced on Sunday.