An Italian hard rock ballad has penned a song to in memory of two young climbers who met a tragic death while pursuing their passion on one of the 14 high mountains in the Pakistani-administered Gilgit-Baltistan region.

The tragic end of Italian climber Daniele Nardi and his British colleague Tom Ballard during an ascent on the most difficult route of the 8126 meters high mountain in the western anchor of the Himalayas in the Diamer District of Pakistan-administered Gilgit-Baltistan region “last winter is an epic story”.

“So it makes sense that it has inspired the Italian black metal band, Nero or The Fall of Rome,” writes Angela Benavides in the ExplorersWeb online magazine.

The late climbing duo lost on the Mummery Spur in February 2019. 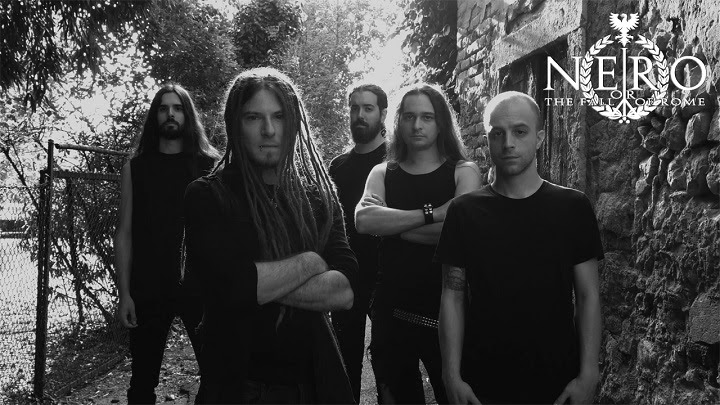 The song, called Graves Above, will be the second single off their debut album, Beneath the Swaying Fronds of Elysian Fields.

The official video shows the lyrics in gothic letters on mountain background. Strangely enough, the video shows European mountains, some Karakorum footage with a couple of beautiful views of K2, but no trace of Nanga Parbat, she writes.

The lyrics themselves might seem a bit gruesome, with gory mentions of blood freezing in their veins and lethargy relieving the pain of frostbite. There isn’t the slightest attempt to make the verses rhyme, but hey, their intentions were surely good. Most importantly, Nardi’s family seems pleased and have shared the video on the late climber’s Facebook page, thanking the band for “having turned into immortal notes the memory of Daniele and Tom, and their shared dream.”

Despite the allure of mountaineering, few songs use specific climbing events as their theme. While the words “climb” and “mountain” occur in thousands of songs, it’s mainly in the metaphoric sense of challenge, achievement or struggle.

Other forms of adventure aren’t much better served, though arctic exploration does have the famous Stan Rogers ballad, Northwest Passage, about Sir John Franklin’s last expedition.

On the other hand, many songs about courage, adventure and dreaming can be retrofitted to mountaineering. Below, a nice tribute to Everest legends Mallory and Irvine, posted by a fan, over a definitely beautiful 2012 song by The Killers.